Following its initial announcement about the plan, Twitch has unveiled its new design for channel pages, introducing a customizable home where streamers can ‘show the world who they are.’ The company is rolling out the new design as of today, May 6, though Twitch says it has already been available to streamers for around a month so they could prepare ahead of the public launch.

According to Twitch, streamers can use the new pages to brand themselves using things like more prominent avatars, customizable banners, a curated video shelf, and color specific to the creator. The offline channel page can be used to show off the goods while the streamer is away, as well, using things like a trailer, the most recent broadcasts, and hosted channels. 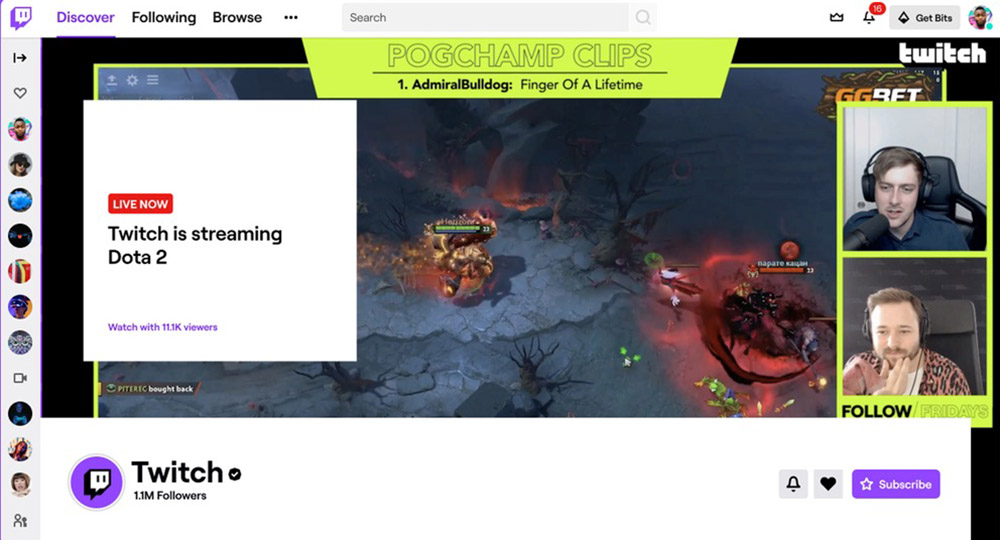 The design brings a new tabbed navigation arrangement, including a Video tab that offers a customizable layout for adding collections, reorganizing shelves, and more. The company has also revamped its bio section so that streamers can add social media links in addition to the content and keywords.

Going forward, players are no longer met with an offline image or a blank video when they visit an offline channel — instead, they’ll see channel trailers that are automatically shown to new visitors, assuming the creator uploads one. The new design also brings a simplified schedule so that streamers can make it clear when they will be online next.

The scheduler includes a Vacation Mode for alerting visiting to when they’re taking a vacation, instead offering visitors access to past broadcasts. Viewers all over the world will see this new channel design start appearing over the next few weeks, according to Twitch, which said that streamer feedback early on helped shape the final product.