Today, Twitch is rolling a new feature into beta that’s sure to be at least somewhat controversial among viewers. The company will begin letting streamers broadcast Subscriber Streams, which restrict viewership to only those who are subscribed to those channels. Of course, to view a subscribers-only stream, that means viewers will have to pay up.

For those who are new to Twitch, the concept of subscribers works differently than it does on YouTube. On Twitch, subscribing to a channel costs a base of $5 per month, though viewers also have the option of paying more if they wish or subscribing to one channel for free each month through Twitch Prime. In return for their subscription, viewers get a special badge next to their name in chat, a collection of emotes from the streamer they’re subscribed to, and now, access to Subscriber Streams. 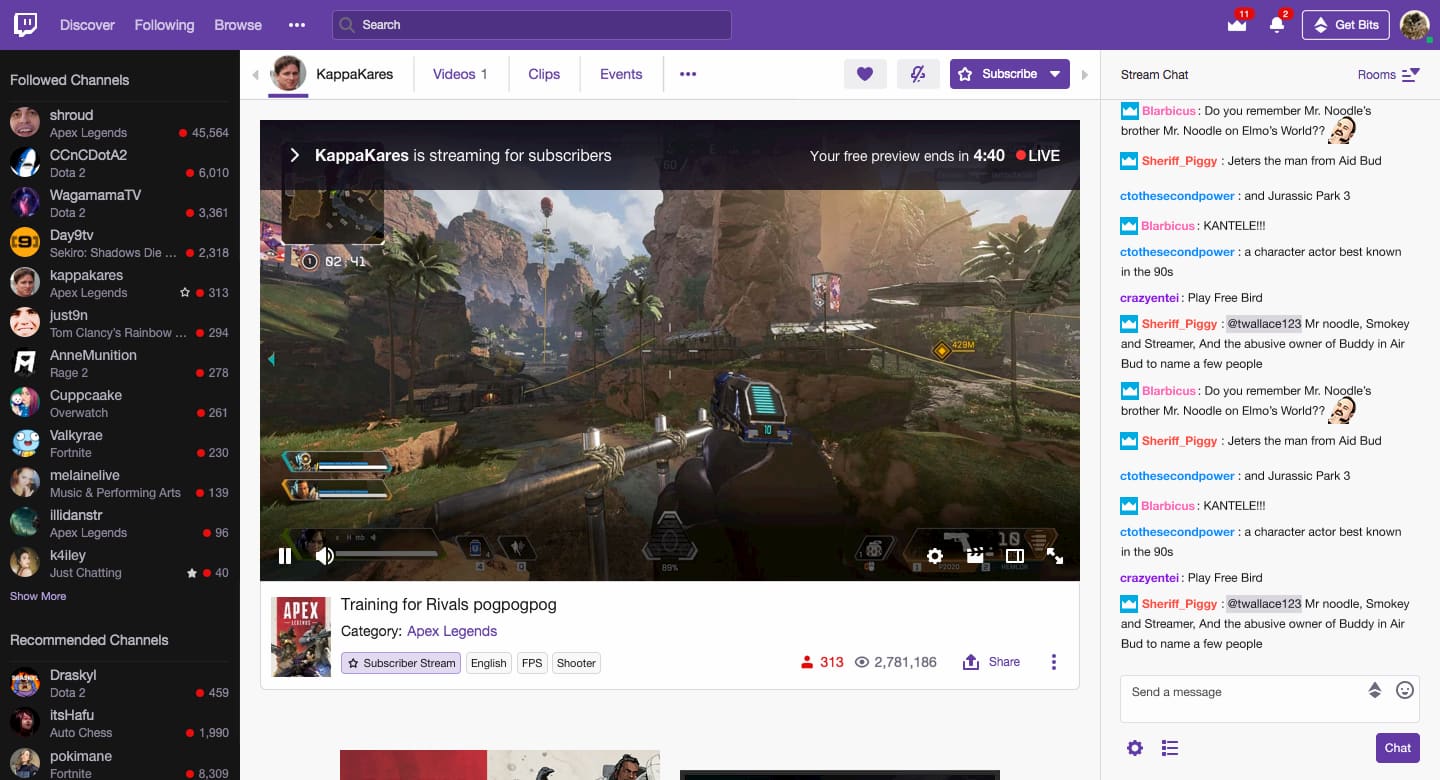 In a blog post today, Twitch explains that Subscriber Streams won’t lock non-subs out entirely. If you’re visit a stream that’s in subscribers-only mode and you’re not subscribed, you’ll be able to see a preview of the stream before eventually being prompted to subscribe to continue watching. Subscriber Streams will be indicated with a special star tag that can’t be removed, so you’ll know going in if you’ll be able to watch. 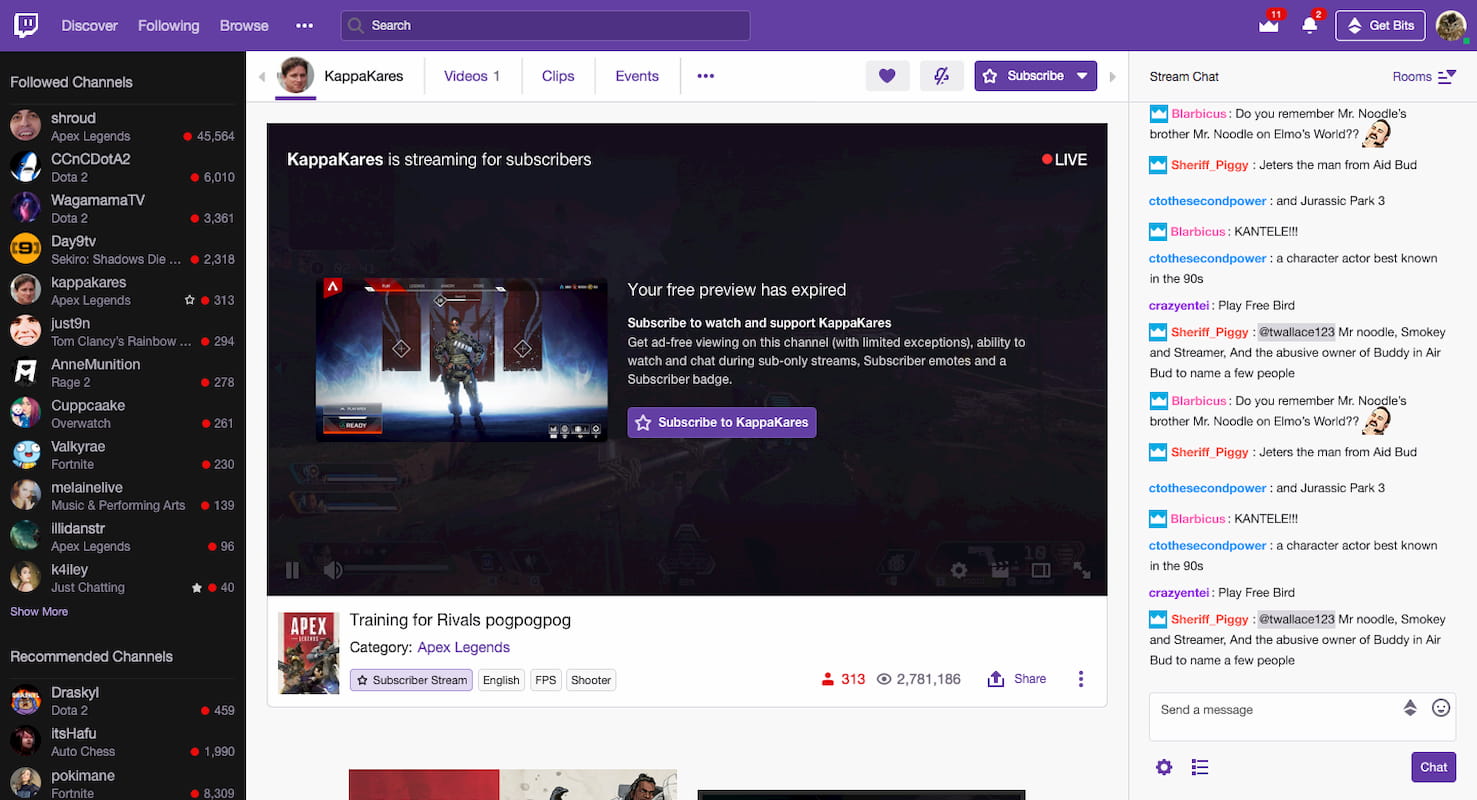 While affiliates and Twitch partners alike can host Subscriber Streams, you’ll need to have broadcasted for 90 unique days as an affiliate or partner before the option becomes available. On top of that, Twitch will restrict anyone who has broken its Community Guidelines in their last 90 unique broadcast days from hosting Subscriber Streams, which means that Dr. Disrespect won’t be able to get in on the Subscriber Stream action immediately upon returning to Twitch.

Twitch clarifies today that Subscriber Streams are not private streams, so the Community Guidelines obviously still apply to those as well. Subscriber Stream VODs, on the other hand, will be available to subs immediately after the stream is over, though broadcasters can make those VODs available to non-subs through their dashboard if they wish. Finally, it sounds like those with VIP and moderator status will still be permitted to watch Subscriber Streams, even if they aren’t subscribed.

It isn’t very surprising to see Twitch move in this direction, as features like subscribers-only chat have suggested that we’d one day see subscribers-only streams. Still, the idea of having to pay before watching a stream probably won’t sit very well with people who aren’t willing to subscribe, and some smaller streamers will likely walk a fine line with their audiences when using this feature. We’ll see how everything shakes out, so stay tuned for more.