Twilight Princess HD gets a new dungeon, but it’s locked behind an Amiibo

If you’ve been looking for an excuse to replay the Gamecube/Wii classic Twilight Princess, you’re in luck. Soon, you’ll be able to pick up a remastered version of the game, which includes a brand new dungeon. Unfortunately, you’ll have to pay extra for that previously unreleased content.

Thanks to an early listing of the game on Amazon France (some of which has been removed at the time of writing), we know that there will be a Special Edition of the Twilight Princess HD game. That particular version comes with a Wolf Link Amiibo, which will be used to unlock the new dungeon dubbed “The Twilight Cave.” What we don’t know is whether or not there will be another method of unlocking this new content.

While I think Amiibo are interesting, and can be effectively used to unlock characters for games like Smash Bros., I’m not a fan of locking additional content behind the figures. One of the biggest problems with that is the fact that Amiibo that are used to lock content are often difficult to find. Suddenly you’re playing a real-world game of “where can I find that figure?” instead of playing the content that you’re after. 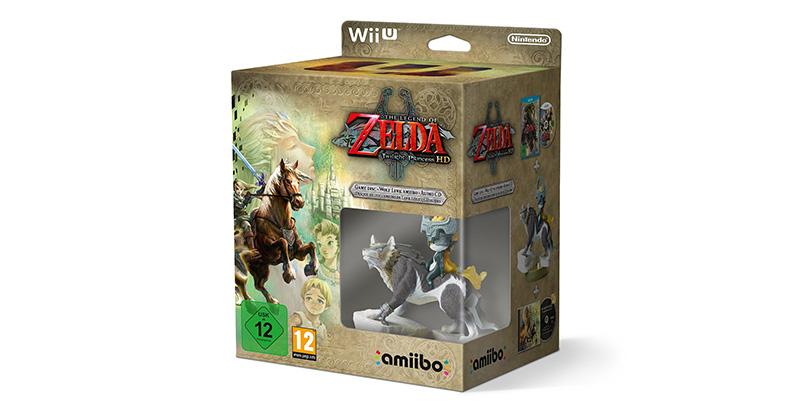 The other piece of news from that Amazon listing is that there is a new “Hero Mode” that the game can be played in. And the good news about that is that you won’t need to complete a regular playthrough, in order to unlock it. You’ll be able to select that right away.