Twelve bottles of wine that boldly went where no Bordeaux has gone before have returned from the International Space Station, with a tasting planned to see just how near-zero-gravity might have impacted them. The unusual cargo – along with 320 vine canes from the French region – was aboard SpaceX’s Dragon when it splashed down in the Atlantic Ocean this week, having returned from the orbiting research platform.

It wasn’t, unfortunately for the astronauts stationed there, a treat for when they were off-duty. Instead, the wine’s stay was organized by Space Cargo Unlimited, a company aiming to explore how space can coexist with, and potential improve on, sustainable agriculture.

The dozen bottles and the vines – half of which were Merlot, and half Cabernet Sauvignon – had made the trip up to the ISS at the end of 2019, launching in November. Space Cargo Unlimited kept counterpart samples back on Earth to act as a control. The next step in the process is transporting the space travelers back to France, where they’ll be analyzed at the Institut des Sciences de la Vigne et du Vin (ISVV), the wine research lab at the University of Bordeaux.

Exactly what might be found is unclear at this stage, but the startup is expecting to find signs of how Low Earth Orbit and microgravity could impact the growth of plants and more. “In Low Earth Orbit, cells exposed to near-zero gravity (microgravity) are affected by physical changes that occur in this unique environment, that is impossible to recreate on Earth,” the company says. “These changes include loss of gravity dependent convection, negligible hydrodynamic shear, increased membrane fluidity, and lack of sedimentation.” 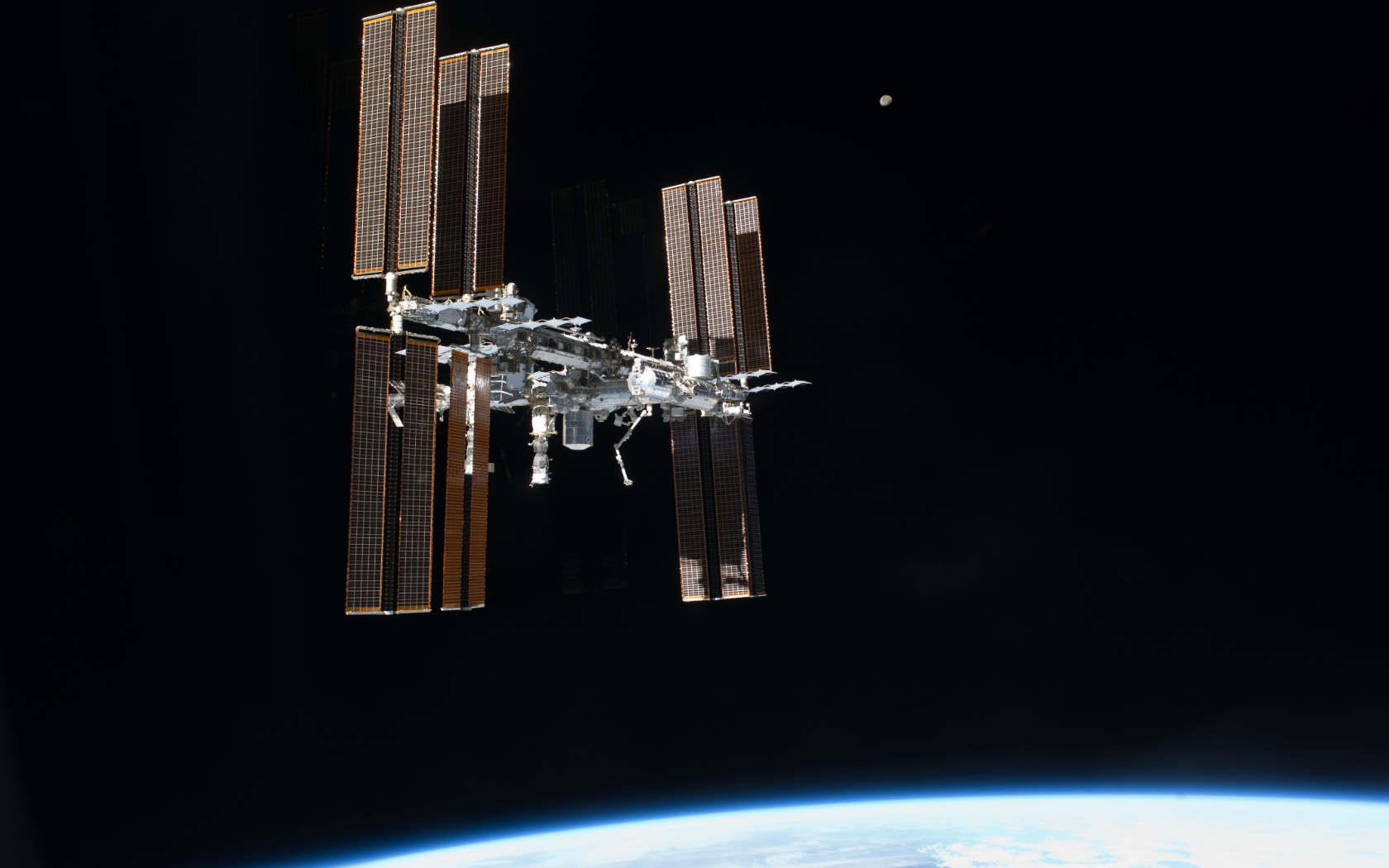 The hope is that such factors, “properly leveraged on matter from Earth” could unlock new developments for both agriculture and healthcare. Dubbed the WISE mission, it aims to explore how factors like gene expression and mutation can shape the success of different crops, among other things.

The wine – which spent 438 days and 19 hours on the International Space Station – will be tested both scientifically and in the more traditional manner. Space Cargo Unlimited aims to have a private tasting session in March, to see how its stay in microgravity might have impacted flavor.

While the ISS astronauts may not have had a chance to sample the experiment, they were involved in another nutrition-related trial that returned on the SpaceX CRS-21 mission Dragon capsule. Food Acceptability, Menu Fatigue, and Aversion in ISS Missions looked at how the appeal of food changed over time across long-duration missions, testing the theory that whether astronauts actually like their meals could be contributing to loss of body mass and, over time, unfavorable health consequences when faced with a restricted menu.