Back in 2006, Nintendo’s Wii console broke new ground when it came to using motion-based controls in video games thanks to its then-unique wand-like remote. Now we’re getting a rare look at an official prototype version of the Wii remote, thanks to a Japanese auction listing. Right off the bat it’s clear the remote is very similar in appearance to the consumer version that was released with the Wii, but what’s interesting here is that the prototype is designed to work with the GameCube, Nintendo’s console before the Wii.

The overall shape and button layout on the prototype remote is very close to the production Wii model, but instead of being a fully wireless controller it uses a hardwired connection, and at the end of that wire is a connector for the GameCube’s controller ports. The prototype even has its own “nunchuk” controller — which was included in the auction — and while it still connects to the bottom of the remote like Wii version did, here it uses an Ethernet cable. 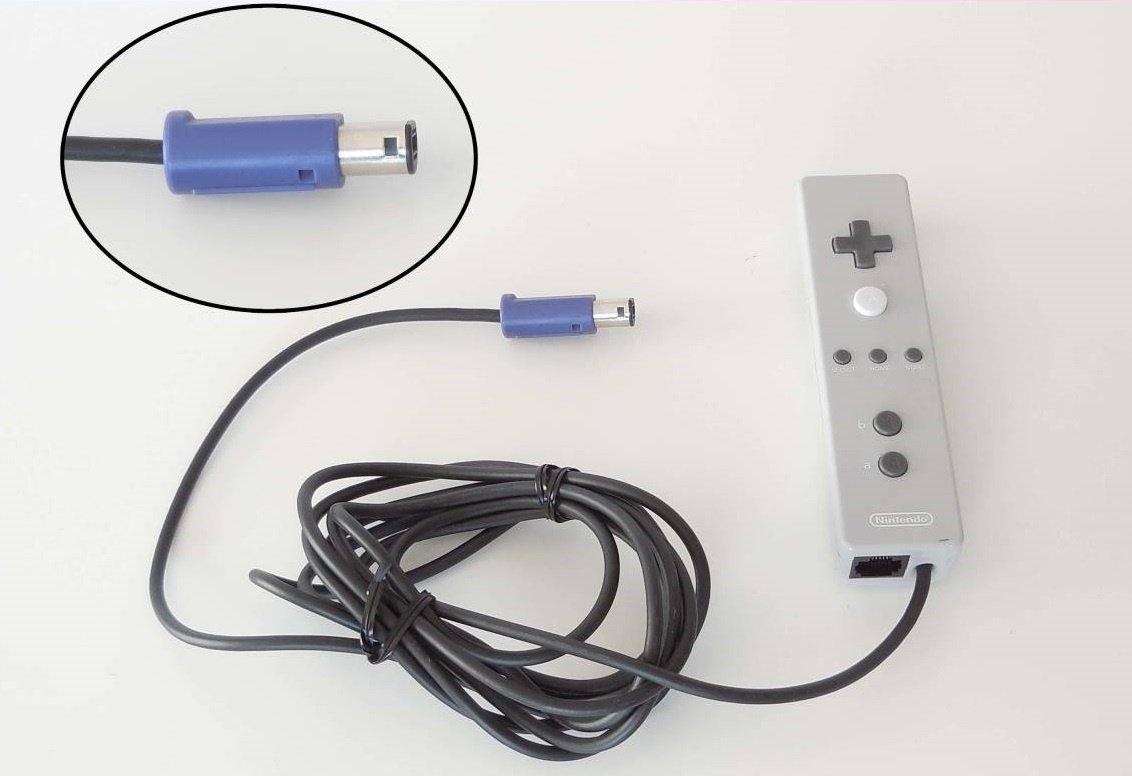 Like the Wii, the prototype remote relies on an infrared-based sensor bar for tracking movements, but in this case it connects to the GameCube via the console’s memory card slot. The entire prototype set was listed on Japan’s Yahoo Auctions and sold late last week for 74,000 yen (about $662 US).

Along with posting photos, the buyer, who goes by “smprp” on Twitter, notes that they’re unable to get the prototype Wii remote working with any of their own GameCube hardware. There’s no word on the seller or origin of the prototype, but James Montagna, director at the developer WayForward, has confirmed the authenticity of the device, saying that he saw them in use back when Nintendo was still referring to the Wii console as the “Revolution.” 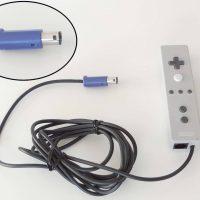 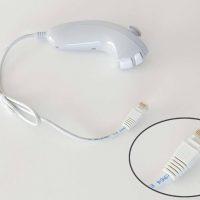 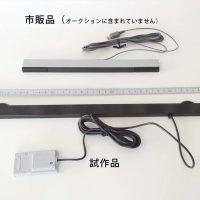 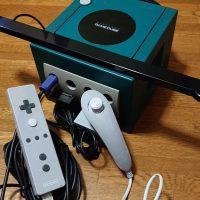 The reason for the GameCube connector is more than likely because this prototype was used with early, in-development Wii hardware that simply relied on controller ports from the previous generation console. Or it could’ve been to allow developers to get a feel for the Wii’s new control mechanisms while testing early versions of their upcoming games on GameCube hardware.