While TCL does have its own smartphones under the Alcatel brand, it seems to have stumbled upon a new business. It is probably becoming the go to manufacturer for smartphone makers who are no longer making their own phones. After BlackBerry, TCL’s next customer is Turing Robotic Industries or TRI, which is perhaps better known for its “Liquidmorphium” Turing Phone. Together, the two will create the next generation of that line, the Appassionato, which will come with its own “amplified intelligence” assistant, Sir ALAN.

TRI, despite its name, is probably more known not for robotics nor for artificial intelligence. It made headlines with its Turing Phone, advertised to be robust both in structure and software. The former was thanks to its use of “Liquidmorphium” claimed to be stronger than titanium. The latter was for how it emphasized heavily on end-to-end encryption between two Turing Phones.

With its next phone, the Appassionato, TRI is coming closer to home. It will feature its own personal assistant named Sir ALAN, perhaps taken from the famous Alan Turing. But instead of simply artificial intelligence, it will boast of “amplified” intelligence. TRI doesn’t go into much detail but says that this new technology combines artificial intelligence with human intelligence, specifically “enhanced-concierge capabilities”.

As for the phone itself, TRI isn’t saying much yet. It will still use that liquid metal material but now reinforced with diamond-like-carbon or DLC coating. It is disappointing to see that it will be powered by a Qualcomm Snapdragon 820 instead of an 835 or even an 821. It will be running Android 7.1.1, however, and not Jolla’s Salifish OS as was initially planned. 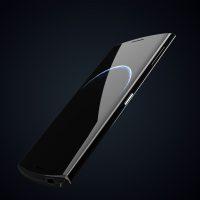 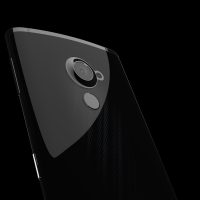 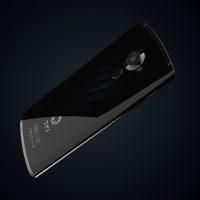 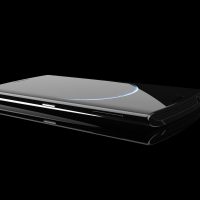 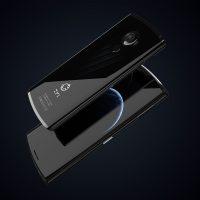 With personal AI assistant sprouting left and right, what’s the harm in having one more, right? But TRI doesn’t exactly have the massive data sources of Google, the years of experience of Apple, or the stubbornness of Samsung. But with a name like “Turing Robotic”, you do expect the company to be more adept at artificial intelligence than making phones. Which is, perhaps, why it partnered with one that does.