A great deal of talk and work has been made towards reducing the carbon footprint of cars but, sometimes, the best way to accomplish that is to reduce the use of cars entirely. Of course, that’s not really a viable solution these days but there are definitely times when having more than two wheels can be excessive. Whether it’s for a last-mile deliver or taking short solo trips, an electric scooter could be a more economical solution, one that the Turboant X7 Pro is trying to provide.

It might come as a surprise but there are dozens of electric scooters in the market these days, some foldable, many from lesser-known brands. It might not come as a surprise, on the other hand, that many of these look too similar, precisely because there is also a business of rebranding “white box” scooters as one’s own. It is against that backdrop that Turboant has launched the X7 Pro to stand out from the crowd.

The biggest and perhaps most obvious unique design trait of the Turboant X7 Pro is its thick folding tubular stem with a rectangular piece jutting out from the back. Like its Turboant X7 predecessor, the company has put the battery on the stem rather than inside the deck. Unlike its predecessor, however, that removable battery isn’t hidden inside the stem but can simply be detached when needed, something that has implications beyond design as we’ll see later on. 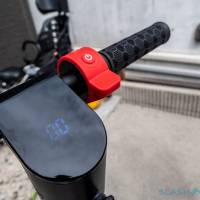 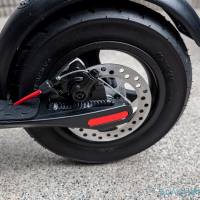 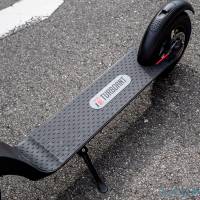 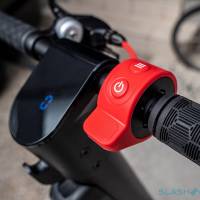 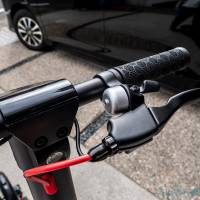 The location of the battery doesn’t just have consequences for convenience but also for usability, ergonomics, and physics. The X7 Pro’s center of gravity is higher, which may make it harder to pick up the scooter by the stem in one hand when unfolded. That said, when it is folded, it actually makes for a stabler hold in contrast.

And you’ll definitely want to have a stable hold, considering this thing weighs a good 33 lbs, roughly 15 kg. It’s definitely not one of the lightest nor the smallest in this market, especially with the larger 10-inch tubed pneumatic tires. At the same time, part of that is due to its solid construction which does allow it to carry a load of up to 275 lbs (125 kgb), no sweat.

The sturdiest and most balanced electric scooter would be nothing but a display if it doesn’t get you from A to B in the most efficient manner possible. The Turboant X7 Pro definitely boasts a lot of numbers, especially compared to the X7, which isn’t exactly that old in the market yet. 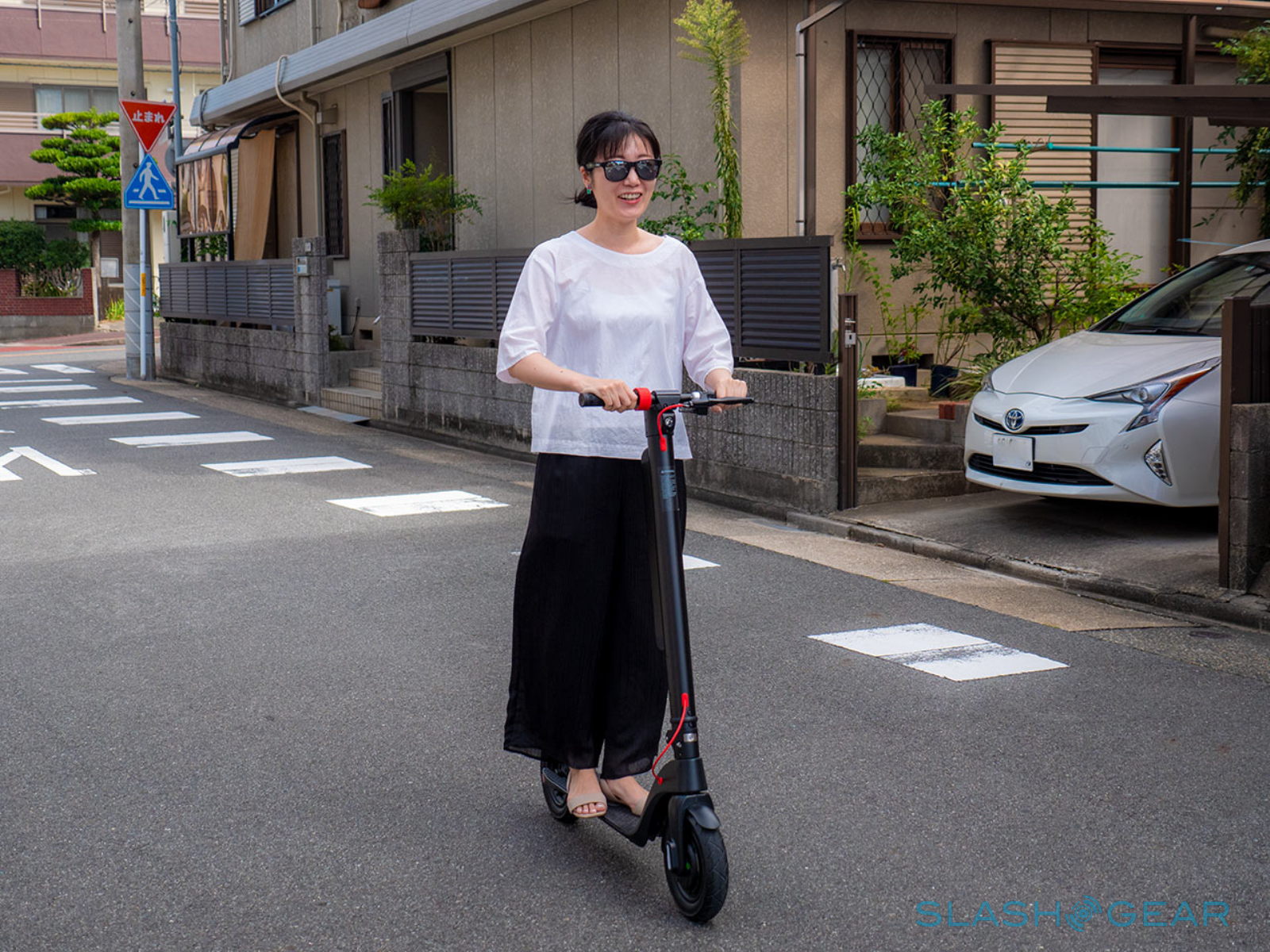 In this regard, the highlight is, of course, the 350 W motor that Turboant boasts can take riders up to 20 to 30 miles on a full charge, with max speeds of 20 mph (32 km/h). Those are for ideal conditions, of course, and when not running high-speed sports mode. In our test, we got to around 25 miles before it needed to be juiced up again.

Speed isn’t the only important factor and braking performance may be more important in getting you to your destination in one piece. Fortunately, the X7 Pro’s braking system is solid and smooth and Turboant seems to have ironed out some of the kinks that users have complained about with the X7 and its clones.

The portability and convenience of electric scooters are made possible by their batteries so, just like phones, they live and die by how long their batteries can last in transit. The Turboant X7 Pro boasts of a whopping 360 Wh pack that it advertises can be charged in just 6 hours. Our experience does match that promise, give or take a few extra minutes.

One thing that sets the X7 Pro apart from the competition is the location of that battery. Instead of hiding it inside the deck or even the stem, it’s is easily accessible from the outside. While Turboant says it makes it easy to take the battery and charge it inside the house without the scooter, it also makes it easy to actually swap out a spare battery you might have for longer trips or use the second battery while the other is charging at home. 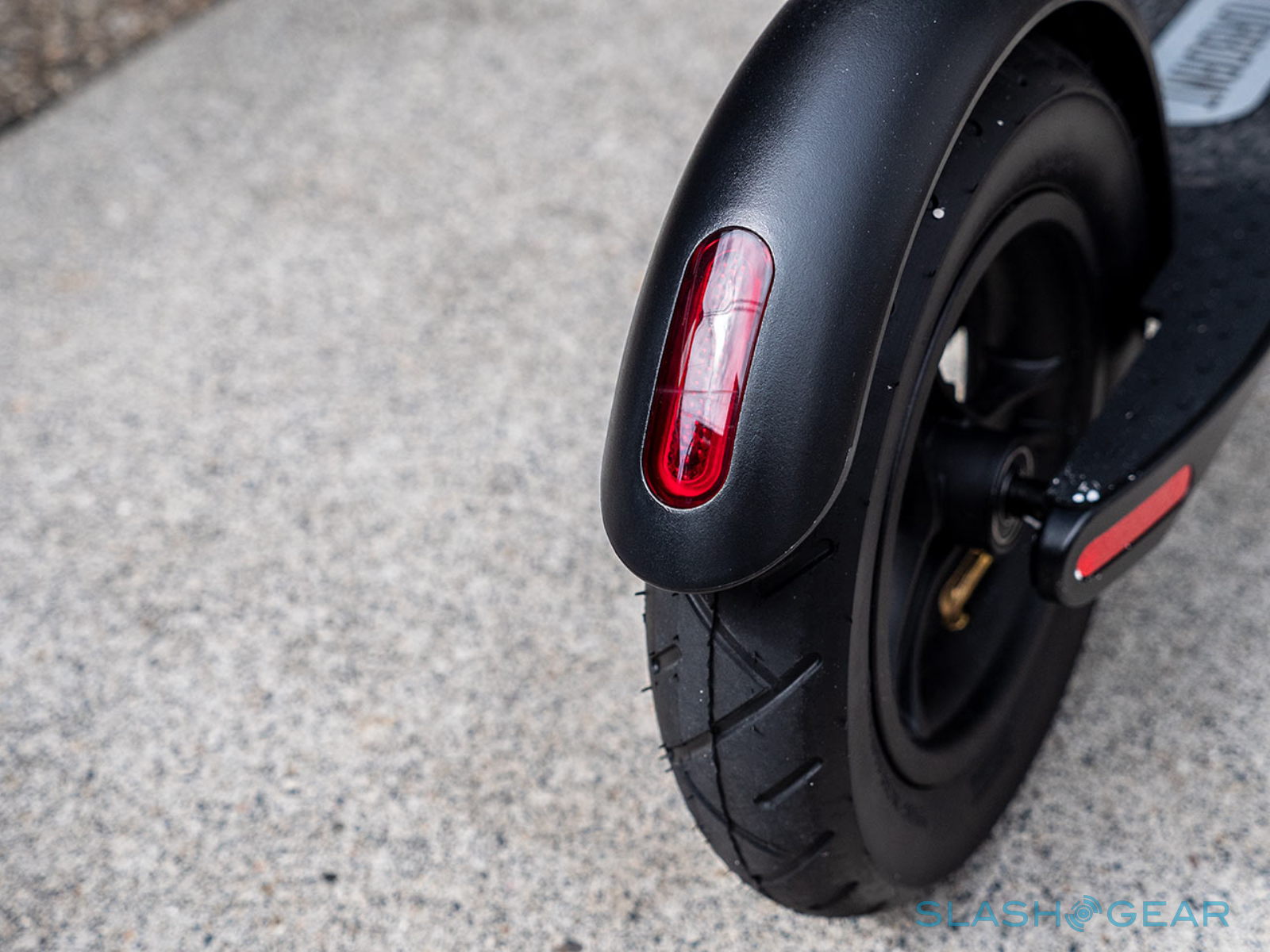 Going beyond the core features, the X7 Pro also boasts of a few smaller details that ironically can mean a matter of life and death. The scooter has front lights that are sadly not as bright as we had hoped it would be, though the red tail light makes it very visible, thankfully. There’s also an included ring bell and it is sufficiently loud to alert other people and vehicles.

Just like in the early days of smartphones, the electric scooter market is littered with similar-looking clones and products that don’t always make an effort to differentiate themselves from each other. That almost makes it too easy for the Turboant X7 Pro to stand out with its large and easily accessible removable battery, long range, and fast max speed. It delivers a balanced riding experience, checking every feature that it promised. 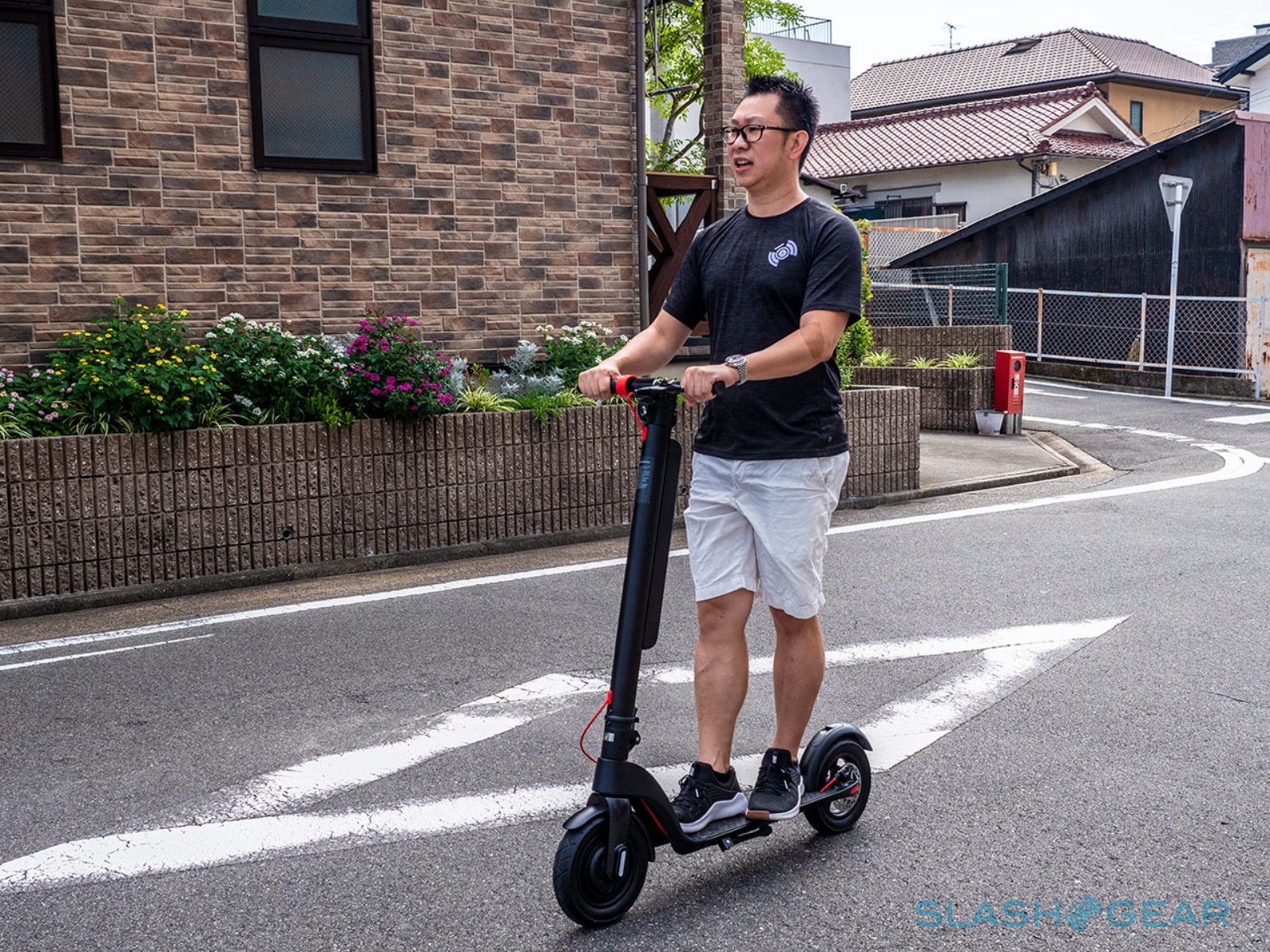 That, however, might not be enough to rise to the top, especially against more eager competitors, like Xiaomi and its Mi Electric Scooter Pro 2. Currently at $550 but normally priced at $700, the Turboant X7 Pro manages to make the cut but shouldn’t rest on its laurels, especially in such a congested market.