The Trump government will force the removal of TikTok and WeChat from app stores in the US as of this weekend, unless a deal divorcing the popular services from the Chinese ownership is finalized. It’s the latest in a series of high-profile escalations done, the US Department of Commerce insisted today, to stop “malicious collection of American citizens’ personal data,” though critics have accused the policies of being the result of xenophobia and political maneuvering.

From Sunday, September 20, 2020, it will be prohibited to offer TikTok or WeChat through the Apple App Store, Google Play store, or other download stores in the US. Supplying the code, or app updates, in any way in the US will not be permitted, either. At the same time, no US payment or fund transfers through WeChat will be allowed.

From the same day for WeChat, and as of November 12, 2020 for TikTok, there’ll be an escalation of that policy too. In addition to the app stores ban, so too will “any provision of internet hosting services enabling the functioning or optimization of the mobile application” be prohibited in the US; similarly, content delivery network services for TikTok or WeChat functionality or optimization will be banned. US users will not be permitted to use VPNs or other peering services to access the apps, and using the “code, functions, or services” to access TikTok or WeChat functionality will be banned.

“While the threats posed by WeChat and TikTok are not identical, they are similar,” the Commerce department said in a statement today. “Each collects vast swaths of data from users, including network activity, location data, and browsing and search histories. Each is an active participant in China’s civil-military fusion and is subject to mandatory cooperation with the intelligence services of the CCP. This combination results in the use of WeChat and TikTok creating unacceptable risks to our national security.” 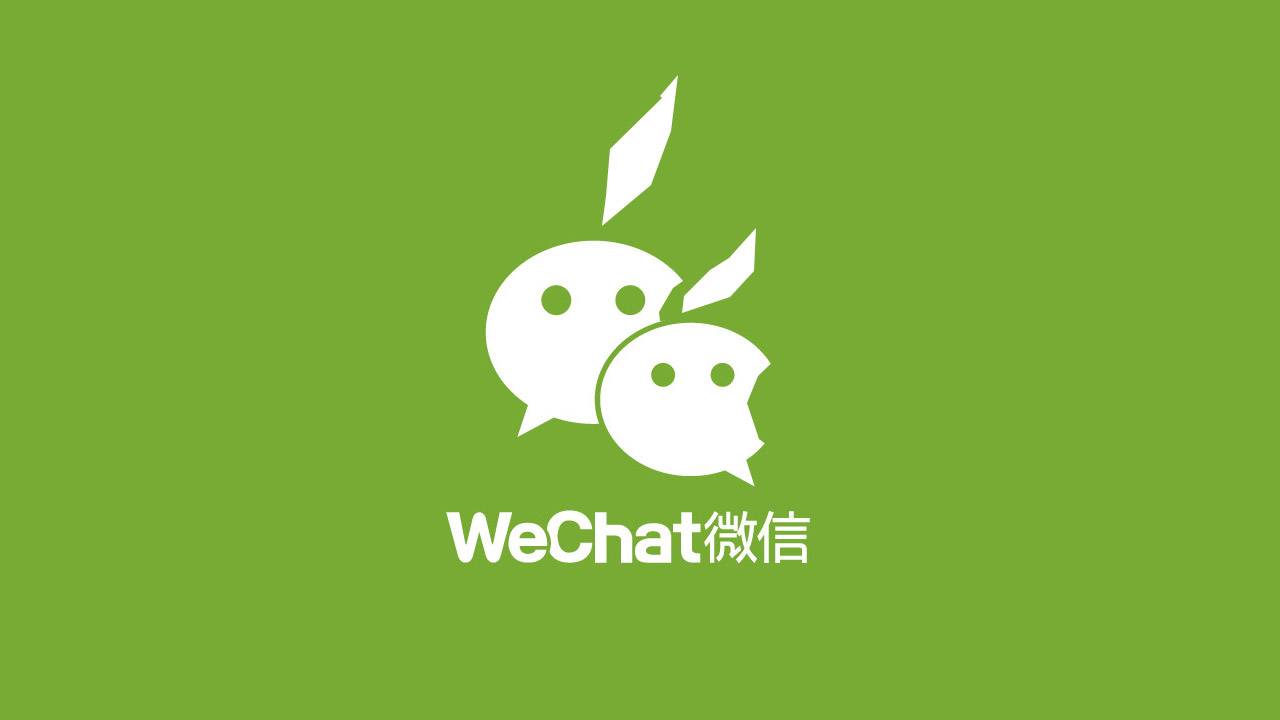 The announcement comes after the Trump administration’s August 6 executive orders which declared TikTok and WeChat risks to US users. That began an uneasy bidding war for TikTok, with Microsoft, Oracle, and Walmart seeming the likely contenders to take over the popular short video service.

More recently, however, Microsoft dropped out of the running. Earlier today, a deal between TikTok owner ByteDance and Oracle had been said to be tentatively agreed, but requiring approval from the US government to go ahead. However Oracle would not get the recommendation algorithm and other “secret sauce” that fans of TikTok have said make the app so addictive.

Instead it’s believed that Oracle would host the data of TikTok users on servers in the US, as well as being responsible for analyzing the app’s code to make sure there was nothing of security concern in there. The US government was also said to be granted approval rights for this newly reorganized TikTok’s board.

Where this new announcement leaves that proposed deal is unclear. If an agreement can be found, there’s a chance that TikTok could return to the app stores. “The President has provided until November 12 for the national security concerns posed by TikTok to be resolved,” the Commerce department said today. “If they are, the prohibitions in this order may be lifted.”