THUMS was designed to aid vehicle safety technology research and development and was developed in cooperation with Toyota Central R&D Labs. The software was the world’s first virtual human body model software when it launched in 2000. It allowed the simulation analysis of injuries caused by vehicle collisions.

The latest version of the software is Version 6 and was released last year. Toyota has continually evolved the software, adding a new range of models with different genders, ages, and physiques. The models in the software include skeletal systems, brains, internal organs, and muscles. THUMS can analyze collision-related injuries in more detail than physical crash dummies because it precisely models the shapes and durability of human bodies. 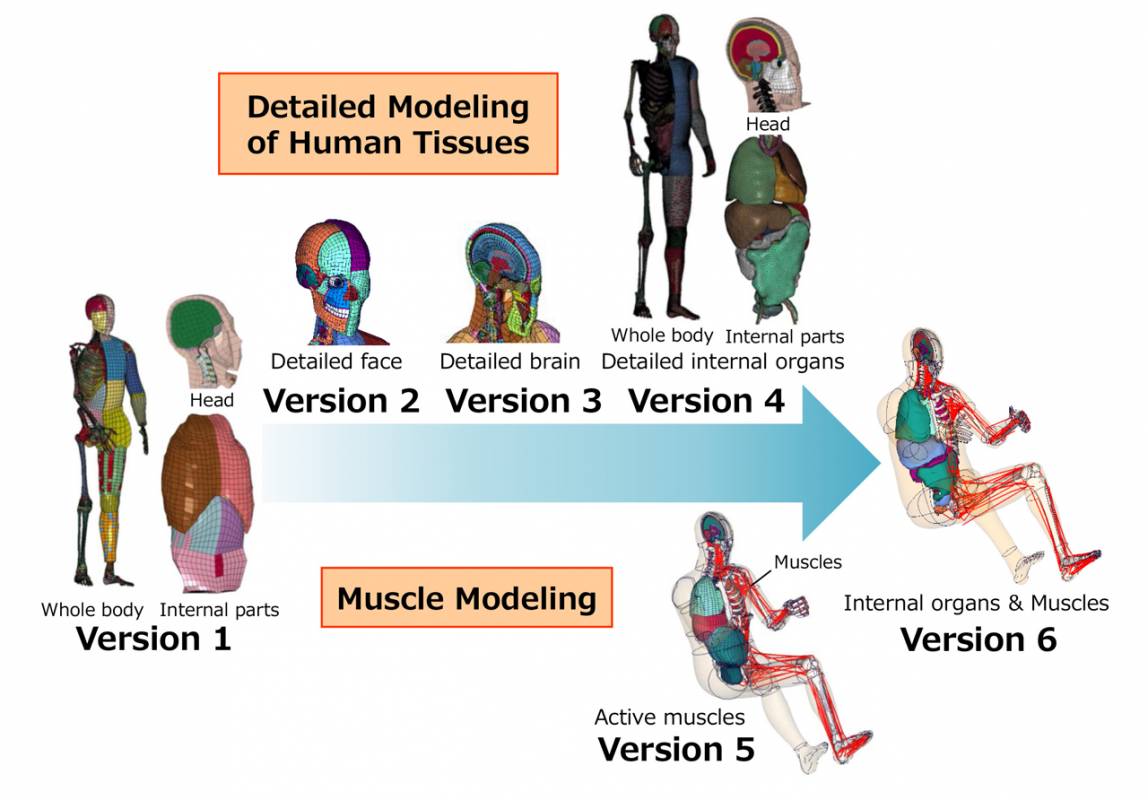 Toyota says that it’s THUMS software is currently used by over 100 vehicle manufacturers, suppliers, universities, research institutions, and others in Japan and overseas. Making the software freely available will allow more people to use it in vehicle safety research and improve the usability of the software as other users are allowed to make improvements to the model and share it with others. 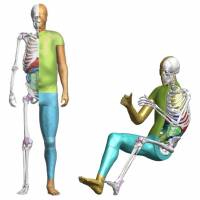 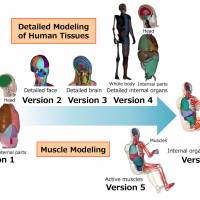 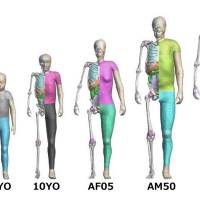 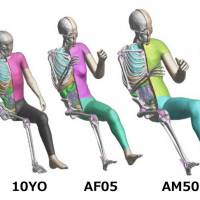 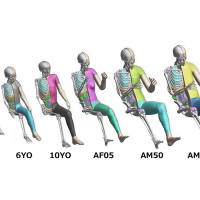 Toyota says that software license sales through JSOL Corporation and ESI Group will come to an end in 2020. The latest version of the software features both pedestrian and occupant models, including those of children, males, and females.