Toyota’s smart car consortium wants to save the cloud

Autonomous and connected cars are set to increase data flow exponentially, and so Toyota has teamed up with tech firms to make sure the infrastructure can handle it. The automaker has launched the Automotive Edge Computing Consortium, joining forces with Intel, Ericsson, NTT, NTT DOCOMO, DENSO, and Toyota’s own InfoTechnology Center to look at alternative ways to deal with data, beyond the current “push it to the cloud and just process it there” approach. That, the group warns, simply won’t be practical in the near future.

It comes down to the amount of information connected cars will both generate and require in order to operate properly. Although the obvious culprit is a system of fully-autonomous vehicles, which will capture masses of data from their onboard sensors, some of which will benefit from cloud processing, it’s not the only issue. Connected cars doing vehicle-to-infrastructure (V2I) work, such as reporting traffic or road conditions, or being updated on unexpected incidents beyond the driver’s line of sight, will also place an increasing load on data networks.

According to Toyota and the Consortium, the expectation is that data volume between vehicles and the cloud could grow to 10,000 times the current volume. That works out to a hefty 10 exabytes, or 10 billion gigabytes. “The objective of the consortium is to develop an ecosystem for connected cars to support emerging services such as intelligent driving, the creation of maps with real-time data and driving assistance based on cloud computing,” the group says. 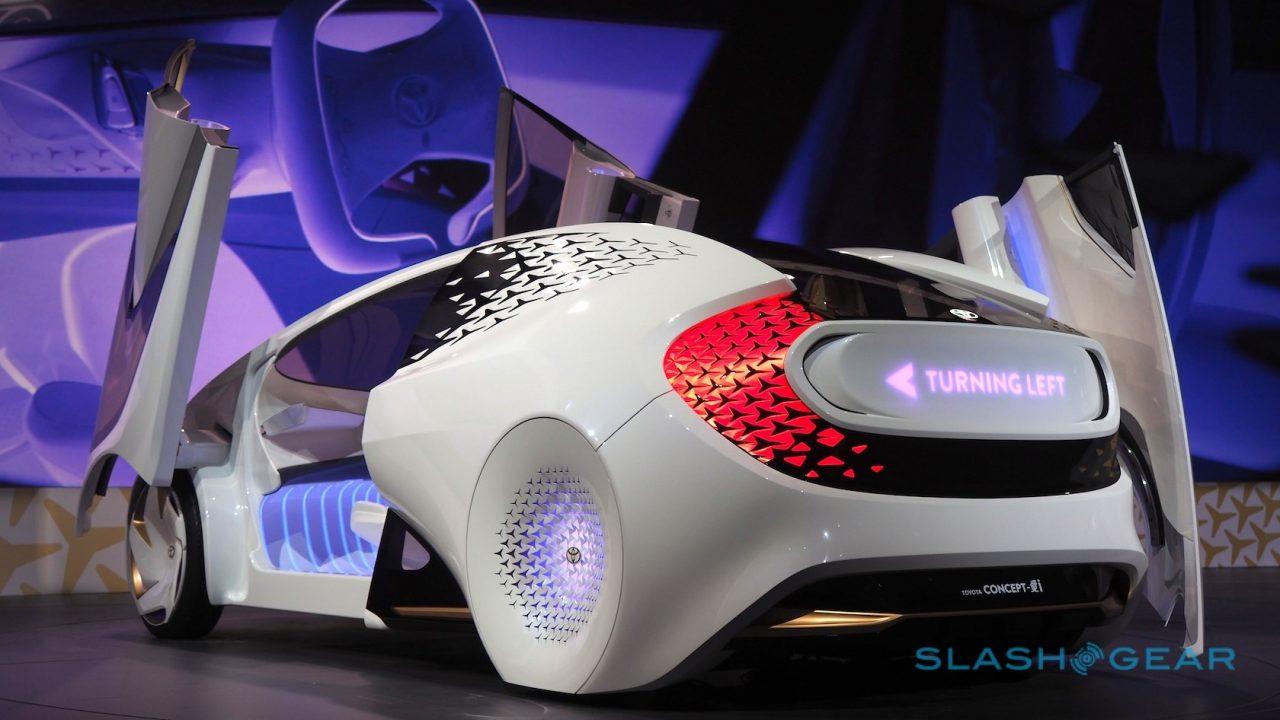 As the Consortium’s name suggests, the goal is to drive adoption of edge computing. Effectively an optimization method that aims to cut overall network use, it puts processing closer to the source of the data, and then uses that as both a compute system and a filtering system.

For instance, local processing nodes in a city could independently handle the flow of data from connected cars each reporting on, and requesting information on, traffic conditions. Since they’d be nearer in network terms, those nodes could cut latency for data being sent and received from vehicles. However, they could also do some initial filtering work on data then forwarded on to a more centralized cloud server that was collating reports from multiple cities.

Similarly, an autonomous car using V2I could have a data-heavy interaction with an edge computing node for near-real-time processing of sign recognition and more. Those specific actions wouldn’t necessarily be required by a more centralized cloud monitoring overall autonomous car activities. By shifting some of the processing to the edge, overall network traffic could be made more efficient, in addition to the behaviors of the driverless vehicle itself.

It’s something Intel has talked about before in terms of its envisaged role in the growing connected and self-driving car segment. Dubbed “Intelligence Everywhere” the system would rely on ad-hoc communications between smart vehicles, edge computing, centralized cloud processing, and the high-speed wireless links – including 5G – between them. Effectively managing wireless communications is undoubtedly something that has particularly drawn companies like Ericsson and NTT into the Consortium.

According to the group, the goal is a collaborative approach new standards to increase network capacity, whether through more efficient network design or the implementation of edge computing. That will hopefully spawn new standards that may eventually give autonomous cars the common language most experts have pointed out will be vital for any sort of significant public deployment to be practical.