It’s been a long time coming, but today, Disney and Pixar finally delivered the first trailer for Toy Story 4. As is usually the case, this first trailer amounts to only a teaser, reintroducing us the cast of the movie and setting the stage for more marketing to come. Though it doesn’t really get into the movie’s story, it does introduce us to an entirely new character who’s going through something of an identity crisis.

That new character is Forky, a spork that has been give googly eyes and pipe cleaner arms. Forky, of course, isn’t really a toy like Woody, Buzz, and the rest of the gang, and he’s supremely aware of that fact. At the end of the trailer, Forky has a bit of a panic attack, screaming about how he doesn’t belong among the other toys and bringing what is otherwise a pleasant scene to a screeching halt.

In addition to the teaser, Disney and Pixar also released the first teaser poster for Toy Story 4 today. There isn’t a whole lot to say about it, as it merely features Woody tipping his hat to someone or something out of view. Perhaps this is an indication that the Toy Story series will be well and truly done after this installment? 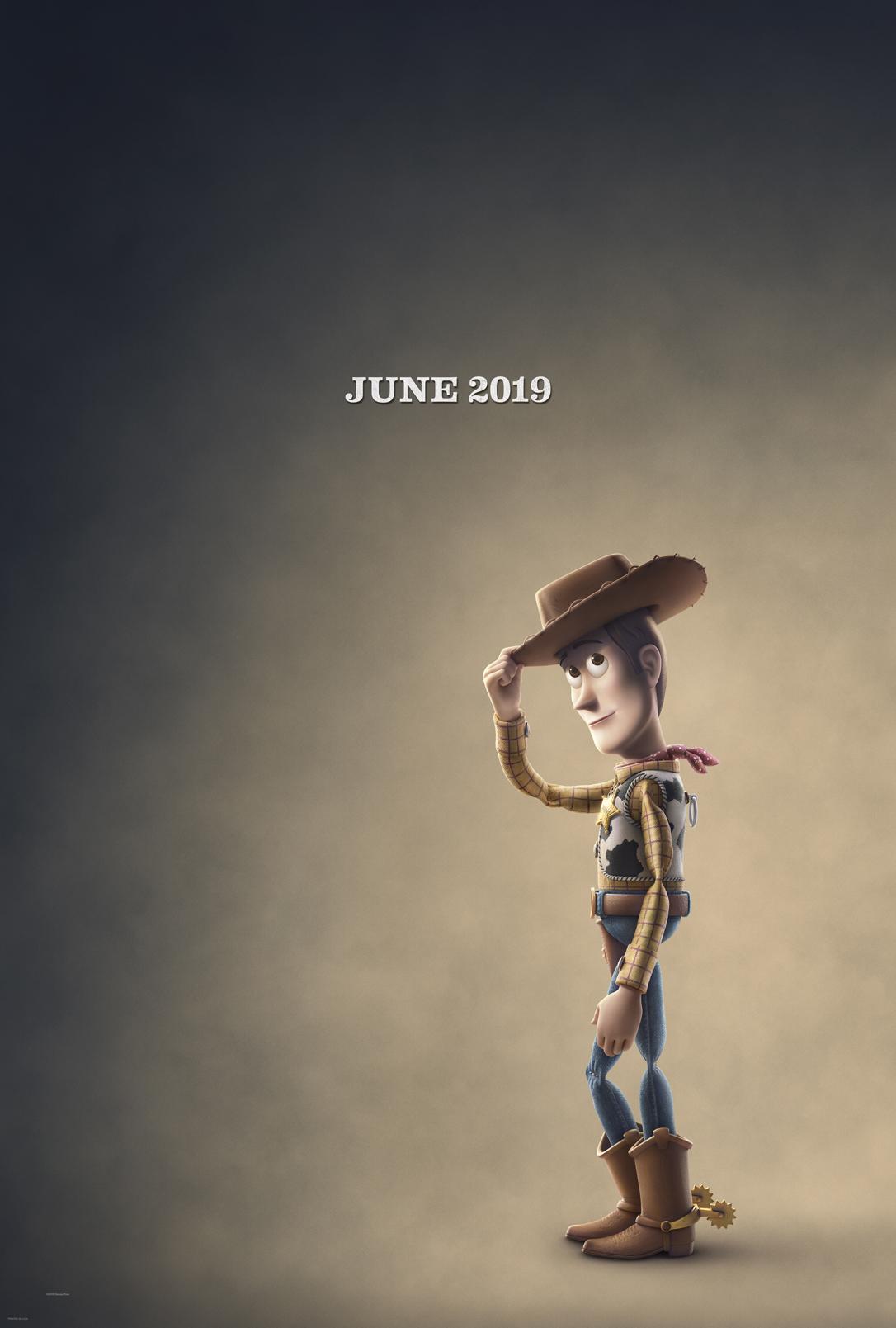 After all, for quite some time, Pixar and Disney fans thought that Toy Story 3 was going to be the last hurrah. The movie did indeed seem to tie things up nicely, and it wasn’t until 2014 – four years after Toy Story 3 premiered – that Disney started talking about Toy Story 4 officially. It’s hard to imagine Pixar returning to the series after this fourth entry, but then again, the same was often said after Toy Story 3, so whether or not this is the final movie is anyone’s guess.

In any case, this is merely the beginning of what promises to be a massive marketing campaign for Toy Story 4. We can expect plenty more trailers, posters, as TV spots as we move through the coming months, so we’ll be keeping an eye out for those. Toy Story 4 premieres on June 21, 2019.