Touchscreens found on 10% of all notebook shipments in Q1

Throughout the entire Q1 2013 quarter, a total of 46 million laptops were shipped, so 4.57 million touchscreen variants certainly isn’t a lot, but with a healthy increase from the previous quarter, touchscreens in laptops are becoming more popular than ever. Most likely, the number of these kinds of laptops will only increase in the future.

Specifically, manufacturers like Lenovo, Acer and ASUS have set higher targets for themselves to achieve over 20% of touchscreen market share, which could be quite achievable, but it’s really only up to consumers who want to adopt touchscreens in their laptops. We already know Apple thinks that people don’t want them, but a 51.8% increase says otherwise. 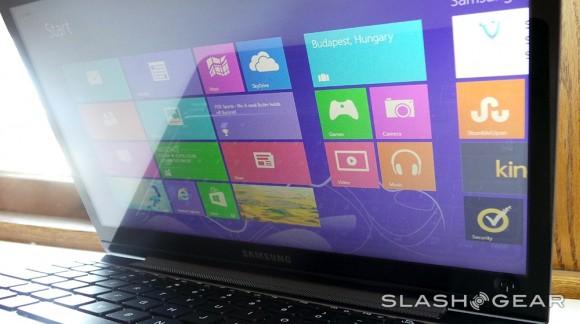 Much of the adoption of touchscreen technology in laptops is thanks to Windows 8, which includes a touchscreen-friendly start screen that you can swipe and navigate around using your fingers. Of course, the new operating system hasn’t received a lot of compliments lately, and its adoption rate is slightly slower than what Microsoft or PC makers were expecting, but most OEMs have added touchscreen laptops to their repertoire due in part to Windows 8.