Toshiba has announced a new display update for a pair of its notebook computers at CES 2014. The machines include the Tecra W50 and the Satellite P50t. The Tecra W50 notebook computer first debuted back in October with a 1920 x 1080 resolution screen. That machine is getting an upgrade.

The 15.6-inch screen of the W50 will have a native resolution of 3840 x 2160 with a density of 282 ppi. The display is also color calibrated with accurate color gamut and wide viewing angles. The W50 weighs under six pounds making it portable.

The Tecra W50 is aimed at professional users and has full voltage 4th generation Intel Core processors available. The Satellite P50t is also getting a display update.

This machine is aimed a mobile entertainment and has touch capability. Its display is getting the same 4K 3840 x 2160 resolution upgrade. It will also use edge-to-edge glass for improves color, clarity, and contrast. It’s unclear if the 1920 x 1080 versions of these notebooks will still be available. Both the updated 4k notebooks will ship in the middle of 2014. 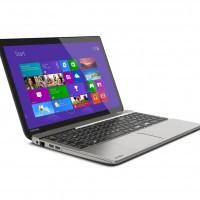 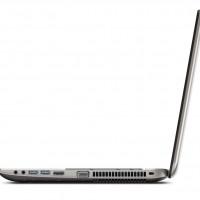 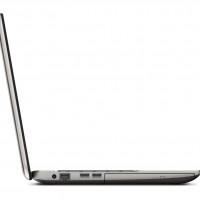 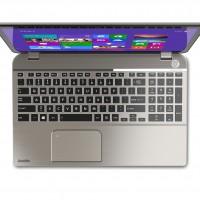 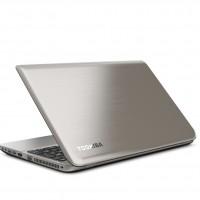 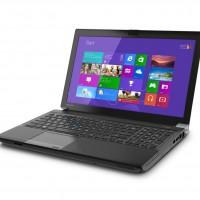 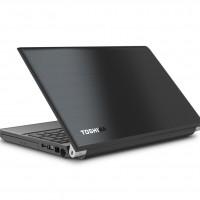 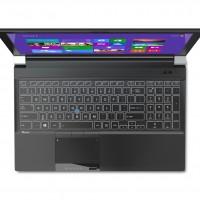 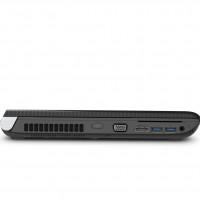 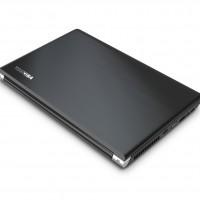