For some people, a notepad and a pen might be all they need to keep the chaos of life at bay. Others, however, need more advanced weapons to survive the age of smartphones and the Internet. There is no lack of todo list apps for phones, tablets, and computers, but, as they say, there is no one size that fits all. Eschewing the extremely popular (and sometimes boring) ones like Todoist and the soon to be defunct Wunderlist, we take a look at some of the other options in the market, ranging from the big cannons to the quirky squirt guns.

GTD, short for “Getting Things Done”, is long past being a buzzword and is perhaps the most prevalent productivity system these days (yes, bigger than Bullet Journal). While there are many todo list apps that advertise support for GTD, Nirvana was made specifically for it. Perhaps that’s the reason it doesn’t support setting reminders for specific times, or at least not yet. The app is pretty new and could still greatly improve over time. 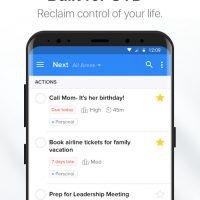 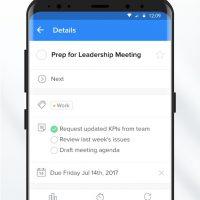 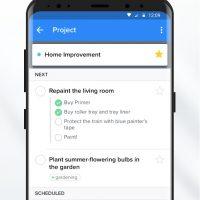 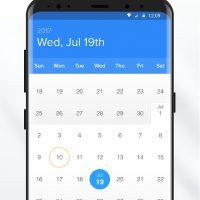 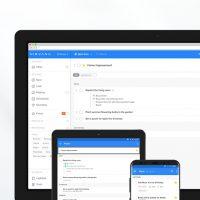 Before Nirvana, however, there was Things. At least for the Mac and then for iOS. The app has long been in existence, giving GTD fans their digital fix. Now refreshed and revamped, Things remains one of the big GTD-focused apps around. That is, if you only live in Apple’s world. 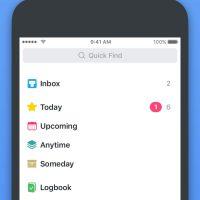 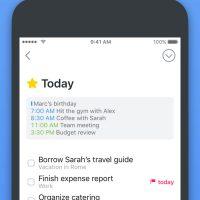 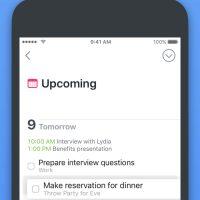 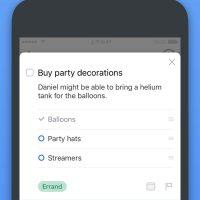 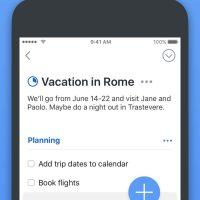 If Nirvana and Things are notepads, OmniFocus is the big, hulking planner. Again optimized for but definitely not limited to GTD, the app from the makers of software like OmniGraffle offer an app that power users will feel right at home with. That power does come with a price, however. A steep $40 to $60 price at that.

For some people, GTD’s unstructured Next Actions might still be overwhelming. Those might benefit from a much older productivity method known as the “Eisenhower Matrix”. The Ike app for Android makes prioritizing your todos into urgent, important, or both a more pleasing and more visual endeavor. You can even put separate home screen widgets for each quadrant to further breakdown your day. 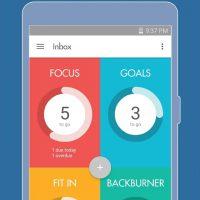 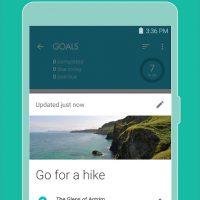 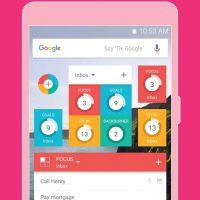 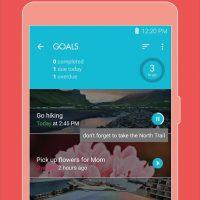 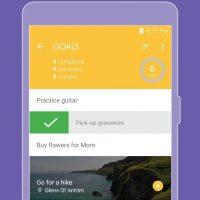 If conventional todo apps get you down, then maybe you need a bit of whimsy to spice up your productivity. Long available on iOS but just recently on Android, EpicWin “gamifies” your chores and turns them into RPG quests. Earn EXP and gold to level up and dress up your character. Join friends and go on quests to clean that bathroom. There’s also Habitica for those how need something more like a habit tracker than a todo list.

Some people need more than just their imagination to give them motivation. Some need some tough love more than just a pep talk. For that, you’ll need Carrot, the todo list with a personality. A bit like EpicWin, completing tasks earns you points and levels. Unlike EpicWin, however, the consequences of failure are far more brutal. Warning: this is not for the faint of heart.

Technically, Trello isn’t actually a todo list. It is, instead, a list of lists that just happened to be arranged in columns. Adhering to the Kanban process, Trello has been used in almost every task imaginable, from personal todos to team projects, from storyboarding comics to planning weddings. 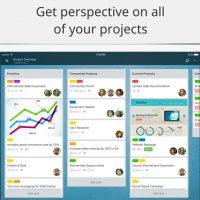 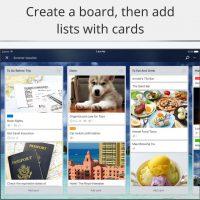 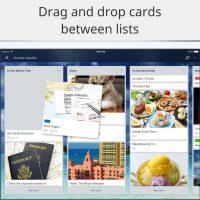 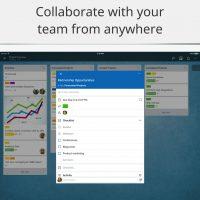 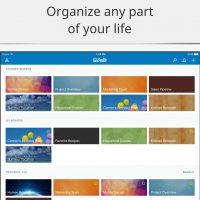 Zenkit is a Kanban board, a mind map, a todo list, a spreadsheet, and a calendar. Confused? It’s perhaps better to think of Zenkit as a database of things that you can view and organize in all those ways. That is the flexible power that the service offers in exchange for a bit of a learning curve. But if you find yourself always switching between one type of todo list to another, then Zenkit is pretty your only option.

Almost everyone hates Mondays, making this perhaps the most ill-named productivity suite around. More than just a todo list, Monday excels at managing teams and their projects all in one place so that you won’t have to go around looking for that file you swore you stored in a separate app. Be warned though: Monday’s free access is a 14-day trial. After that, you’ll have to pay at least $25 monthly just for 5 users.

In the same vein, Notion is also more than just a todo list app but, unlike Monday, it’s also beneficial for personal use. Notion bills itself as an all-in-one workspace, trying to replace multiple apps and services you or your team may be using with just a single one. The free plan isn’t limited by time or number of users but in the amount of content you can create, which may just be enough for personal use. 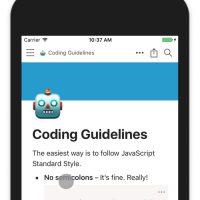 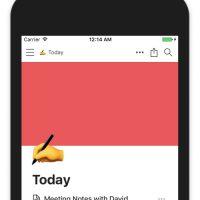 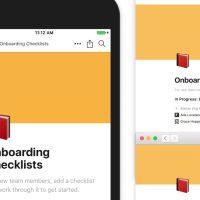 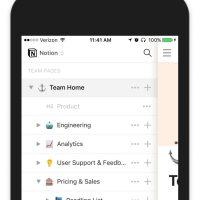 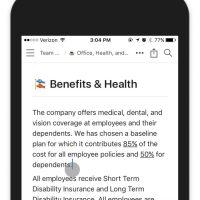