It’s that time of year again. While the last days of the year are the perfect time to take stock of what has transpired in 2015, it’s also the perfect time to plan ahead and to look forward to the upcoming year. So naturally, we take out our crystal ball from the chest in the attic, give it a little rub and polish, and try to peer into what the future of mobile devices will look like in 2016. At least, based on the seeds that have taken root this year. While many, like the adoption of 2K resolution screens and USB Type-C ports, may seem like no brainers, there are still some interesting things we’re divining for the future. Here are five.

Once ridiculed because of their unwieldly sizes, the phablet device category has seen its vindication in Apple’s iPhone 6 Plus and the subsequent 6s Plus. You might think that, with that victory, phablet sizes will explode, it seems that, instead, they have coalesced instead. While we will still definitely see some 6 or even 7 inch oddities in the market, they will be the outliers, not the norm. Phablets will mostly be 5.5 or 5.7 inches, thanks to the influence of Apple’s and Samsung’s own representatives, respectively. 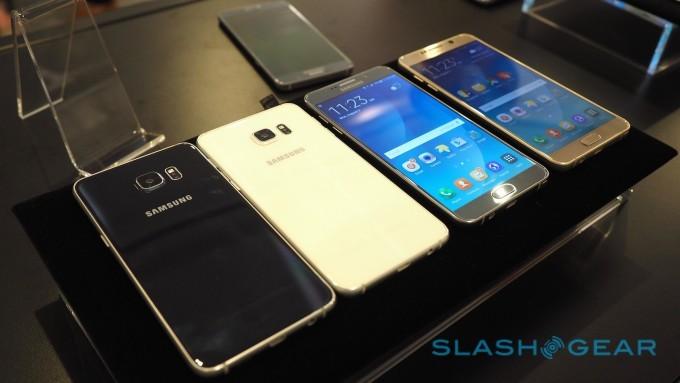 Below that, we’ll see most non-phablet smartphones, especially the flagships to bear 5.2-inch screens. The mid-range as well as the entry level devices will most likely sit on the 5.0-inch tier.

This consolidation of screen sizes will go hand in hand with a shift in screen resolutions. We’ve already seen the push for 2K or WQHD screens on the top handsets and we’ll see even more of that next year. On the other end of the spectrum, we expect qHD displays to be supplanted by 720p as the new baseline even for budget smartphones. Our vision of 4K displays, whose practicality on small screens is still questionable at this point, is a bit cloudy, though we do see a slight push in that direction by the end of 2016.

The fascination over phone sizes is mostly over. Display resolutions have more or less stabilized. Instead, the focus will be on cramming as much battery capacity inside devices without bulking them up. Of course, this has always been a focus for designers and engineers, but in 2016 we will see a lot more work on battery technology than ever before. We may also see some development in alternative battery materials, but that will be coming much later. Instead, we will see smartphones with 4000 to 5000 mAh capacities that are still as slim as, say a Samsung Galaxy S6. 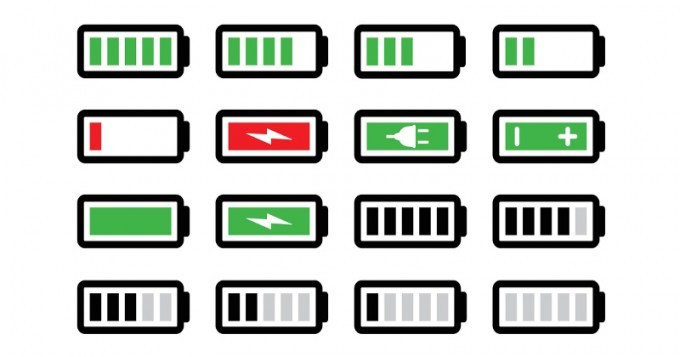 There will still be a trend towards thin smartphones, but it is no longer an obsession. Consumers are now more conscious of battery life than bulk, preferring to sacrifice some thickness for a few more hours of usage per day. Of course, most don’t want super thick smartphone either, but battery technology might already be approaching the point where we can cram as much inside while still keeping smartphone sizes manageable.

This year we’ve seen a couple of smartphones take the top scores when it comes to photography. Now that OEMs have discovered that Apple’s iPhones can indeed be dethroned in that area, we will see a lot more focus given to smartphone cameras in 2016, a trend we’ve already started to see in the last few months. 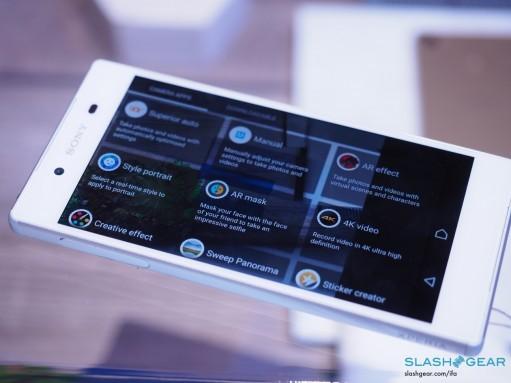 Consumers have become more picky about the quality and performance of their smartphone’s cameras, especially when it comes to taking selfies. Manufacturers, in turn, have also become more conscious of the sensors they put inside their handsets. High end devices have already started incorporating sensors almost on par with point and click digital cameras.

Progress in this area, however, will largely depend on development in camera sensors, a market which is seeing a bit of a fluctuation and instability at the moment, with several key players either spinning off their divisions or being acquired by other companies. On the one hand, it could cause a period of stagnation as far as new sensors go. On the other hand, it could also give smartphone makers time to catch up.

Enough with smartphones, now we move over to their bigger cousins. This year, tablets have been surrounded by an atmosphere of doom and gloom, with sales and innovation seemingly at a standstill, if not on a downward slope. However, hope springs eternal and tablets, especially the larger ones, might have found a new purpose in life. Partly thanks to the recent push by Apple and its iPad Pro, people are starting to look at tablets as potential productivity slates more than just content consumption slabs. Microsoft’s Surface line and Google’s new Pixel C will be among the frontrunners of this new frontier. 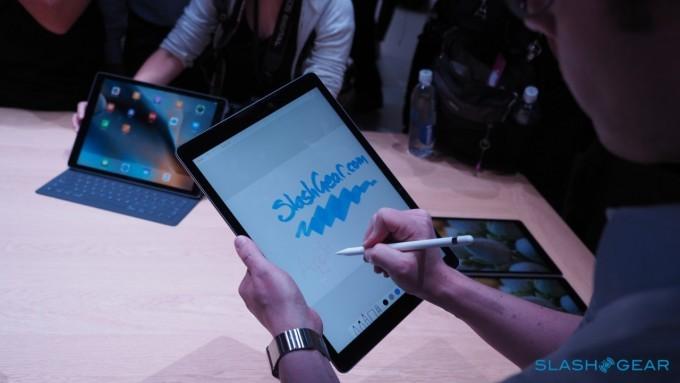 That said, software platforms like iOS and Android will have to shift things a bit in order to accommodate this outlook. From new input methods to multi-tasking, the operating systems will have to take into account a use case that isn’t completely driven by touch and single screen apps.

But there will always be room for smaller sized tablets 8 inches and below, but these will be left to be the quintessential content consumption devices for reading, browsing, and the like.

Pressure-sensitive displays will be a big thing next year, once again thanks to Apple blazing a trail. We’ve already seen a couple of display and touch controller manufacturers announcing something akin to Apple’s 3D Touch features in new or upcoming products. In fact, some smartphones this year, particularly those from China, have already flaunted such a feature. We do expect to see it become a mainstream feature eventually. 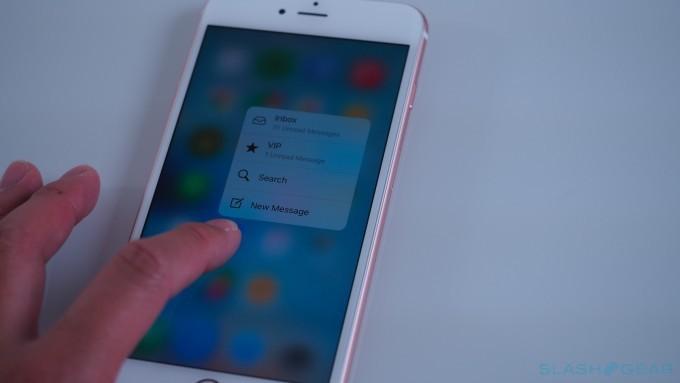 Of course, the question is whether it will have massive practical benefits to the user experience. The hardware capability allows app and platform makers to offer another touch-based gesture to bring up more options, but one that requires a bit more muscle control. Whether we will see more innovative features from this is something we’re curious to see as well. Perhaps a way to add pressure sensitivity to otherwise “flat” passive styluses?

The mobile device industry is always an exciting one. When one aspect or technology starts to settle down or even stagnate, another part starts to ramp up. But although innovation never really stops, that doesn’t always translate to sales and profits. Many analysts and even OEMs themselves are predicting a rather difficult period for smartphone sales next year, probably worsened by the oversaturation of devices in the market. There will be a few fresh names in the US market next year, however, with brands from mainland China making a bigger effort to penetrate that primary and lucrative market. Whether that, in turn, will invigorate the smartphone market, is something that we still have to divine.