Smartphones and, to some extent, tablets are great for doing almost everything. And by “almost everything”, we do mean it quite literally, from browsing the Web, binging on Netflix, typing articles like this, or, for the really adventurous, even coding and managing a website. Of course, mobile devices are also great for playing a game or two to relax or, conversely, get pumped up and hardware has come to a point that even today’s mid-range smartphones can handle “console-quality” titles. So if you’re on a quest to find some games to while your time away, take a peek at our Top 10 list for every mobile gaming genre there is.

Let’s start right away with the hottest game in the news. Battle Royale shooters are the big thing in gaming these day, along with loot boxes, so it’s not surprising that mobile would get its fair share, most of them clones or outright ripoffs. Somewhat surprising, however, is PlayerUnknown’s Battlegrounds, better known as PUBG, getting an official mobile version, complete with somewhat confusing cross-platform play. Naturally, its biggest rival, Epic’s Fortnite, also has one already available for iOS and coming soon on Android.

Before there were battle royales, there were MOBAs. Short for Multiplayer Online Battle Arena, these games were made popular by the likes of DOTA. On mobile, it was Vainglory who blazed the trail to make MOBAs a cash cow, especially in the East. At first limited to 3v3 matches, Vainglory has expanded to the PC-like 5v5 skirmishes. And if you have a Samsung DeX-compatible smartphone, you can even play using a keyboard and a mouse, just like a PC MOBA.

The mobile gaming market is known for clones and ripoffs that desperately try to recreate the magic of successful and profitable titles. One such success that few have been able to copy even to date, however, is Blizzard’s Hearthstone. Set in the WarCraft universe, it remains perhaps the only lucrative online collectible card video game, even giving real-world physical CCGs like Magic the Gathering a run for its money, earning a top spot even in 2018. 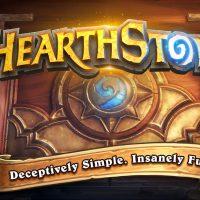 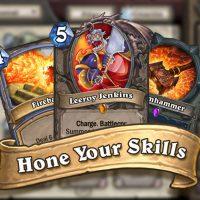 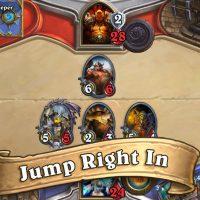 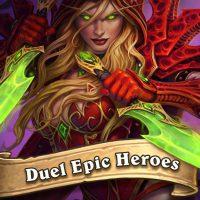 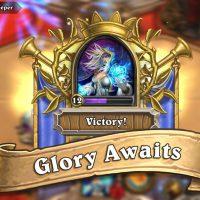 Comic book superheroes are hip these days, thanks to certain movies. They have, however, always been hip on mobile. As far superhero-themed games are concerned, DC’s Injustice 2 earns top marks in causing your phone’s hardware to work overtime with its console-level graphics. If you’re from the other camp, however, Marvel’s Contest of Champions is pretty much the same. 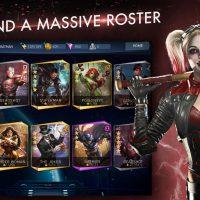 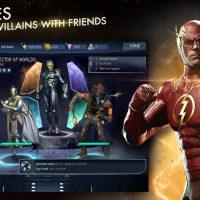 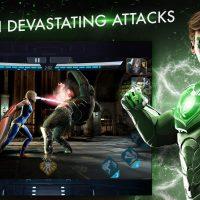 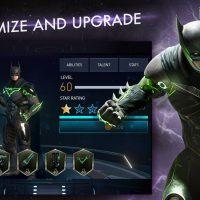 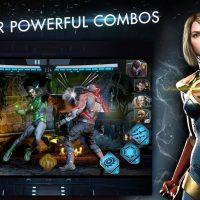 You don’t always need high-end, photorealistic graphics to have an enjoyable game. Sometimes all you need are friends and some tongue-in-cheek humor. Based on the popular browser-based game, AdventureQuest 3D continues to get regular updates and new features long after is successful Kickstarter. And the best part? It’s available not just on mobile but on Windows and Mac as well (sorry Linux).

Another example is Alto’s Odyssey. A successful sequel to the highly successful Alto’s Adventure launched three years ago, Alto’s Odyssey shows how much you can accomplish with addictive gameplay, soothing music, and minimalist graphics.

Not all games, however, have to be exhilarating to be successful. They just need to keep your brain engaged enough to keep you coming back. As far as games go, The Room series is as laid back as you can get, solving puzzles to get from one room to the next. Then again, when you feel trapped in what seems to be an endless maze of rooms, you won’t exactly feel too relaxed either. 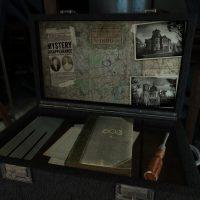 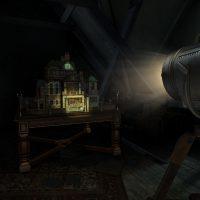 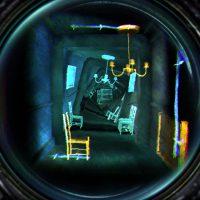 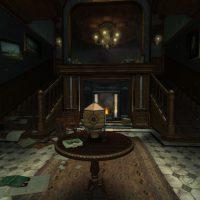 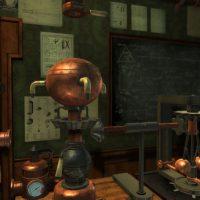 If even that is still too tense, then maybe the incomprehensible mutterings of Sims will be more to your taste. This latest installment is as close to the full The Sims experience as you can get. Just littered with micro-transactions, of course.

If managing humans is not your thing, how about managing human-like animals? While Nintendo’s latest mobile game is just a shadow of the full version, Animal Crossing: Pocket Camp is just as addictive as any other. Especially for those with a fondness for cute anthropomorphic creatures and decorating rooms.

Down in the dumps and desperately need a laugh? The South Park: Phone Destroyer could give you your fix. The irreverent tongue-in-cheek antics of the popular not-for-kids cartoons has finally made its way to mobile, blending genres and themes in a game that could spread a smile on your face.