While you may not find the Titanfall Matchmaking System to be perfect, there’s a new “Improved Matchmaking Beta” system out today for Titanfall players of all types. You’ll find this option directly below the rest of the “Classic” modes of gameplay, connected (for now) to Attrition alone. This system is – make sure you remember this – in BETA mode for now, so don’t expect too much magic right off the bat.

The new matchmaking system will work with skills, and it’s going to be done entirely behind the scenes. This Improved Matchmaking Beta has been released with a few notes from the folks responsible for whipping it up, Respawn Entertainment, today. 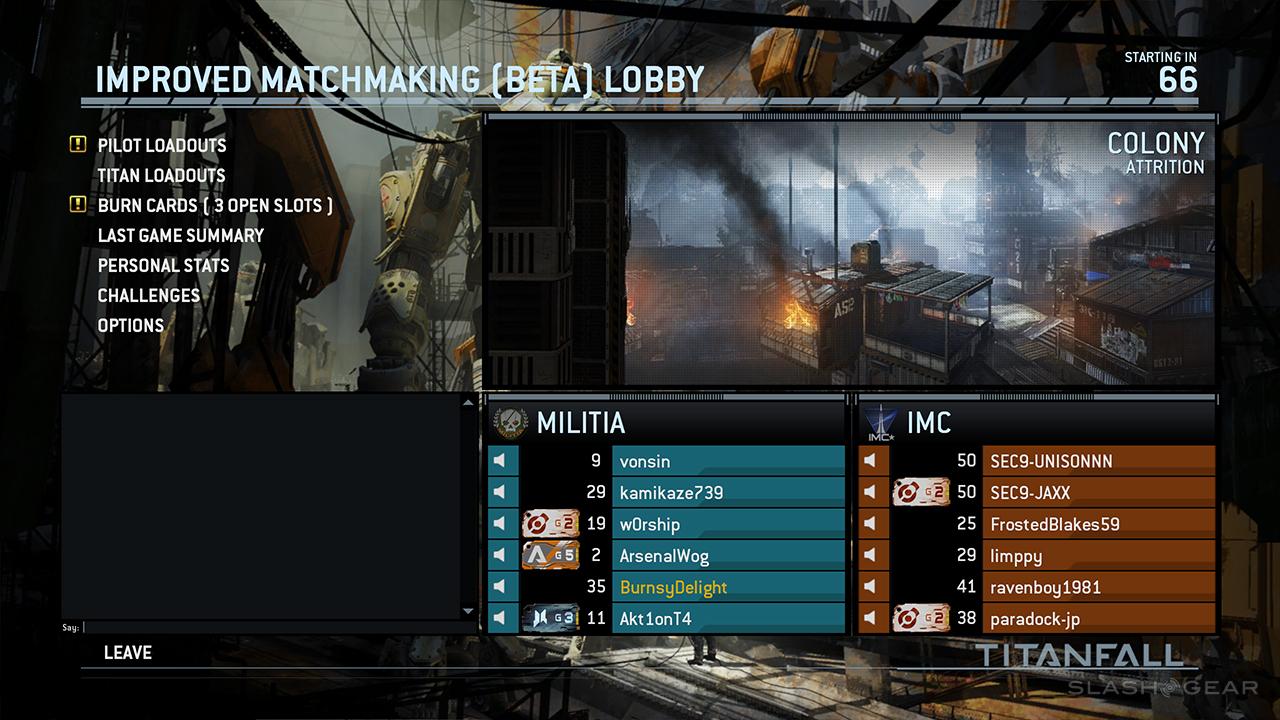 1. Searching for teammates and opponents will now sometimes take more time to look for players that are a good skill level match, rather than purely prioritizing speed over quality. This will give us more time to build better teams and create closer games that are worth staying in for a longer period of time.

2. Rather than playing against the same opponents over and over, the game will periodically split the teams apart and search for new opponents for each team. This means if one team is dominating, we will update the skill for all of the players and then find each team a better suited match for the next round. Did you lose to a really great team? We’ll make them disappear and replace them with a new opposing team – and they will have no idea that you just got your butts kicked. This should end some of the frustration with playing for extended periods when you’re having an off night.

We’re making these changes available immediately in a new “Improved Matchmaking (Beta)” playlist that you can try right now under “Play Classic MP”. We may expand this into the other playlists after we watch the behavior and tweak things so that we’re happy with it.

Once again we’re seeing changes made to the game within weeks of requests from the gamer community. We’ve got to step back for a moment and applaud Respawn Entertainment for their quick action in this area, as it’s not something we’ve seen very often in games – especially entirely online-based games – here in our present “on to the next one” environment. 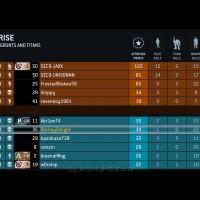 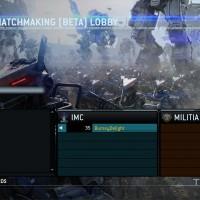 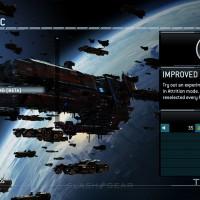 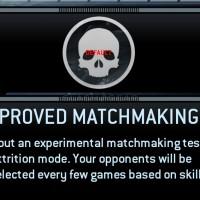 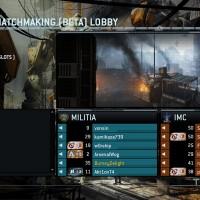 Jump in on this Improved Matchmaking Beta mode now and let us know how it goes. Our initial tests have proven slow on the uptake, but it’s likely because not many players have tapped in quite yet. More as this mode takes hold – meanwhile have a peek at our massive Titanfall Review if you’ve not done so already!