The video game Titanfall is shaping up to be one of the biggest game launches of the year and the beta for the game has just started. One of the coolest things about the beta for the game is that everyone can play rather than only select users chosen from a pool of those interested in getting into the game early. With the beta out some data mining was performed on the game code and a slew of new details were unveiled.

Those details include the names of 13 of the maps the game will have along with small images of each of the maps. The data mining also tipped some of the game modes. The game modes were found in the form of abbreviations so some guesswork was put into deciphering those abbreviations. The modes include AT for Attrition, TDM for Team Death Match, CTF for Capture the Flag, LTS for Last Titan Standing, HP for Hardpoint Capture, VM for variety Mode, and Campaign Multiplayer. The abbreviations are confirmed but what they mean is debatable. 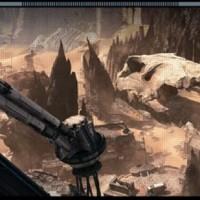 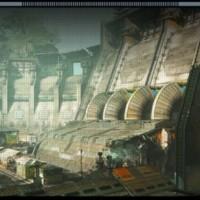 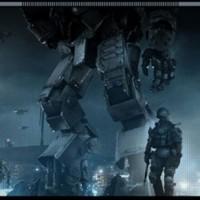 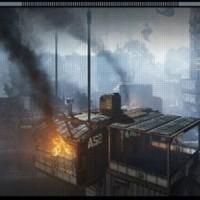 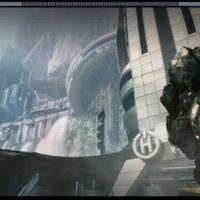 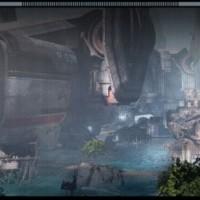 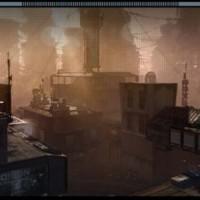 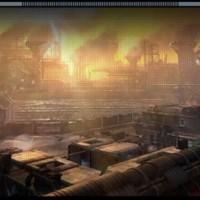 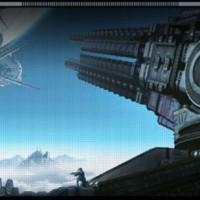 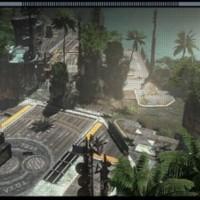 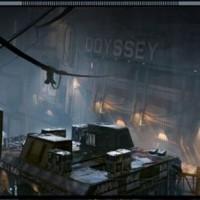 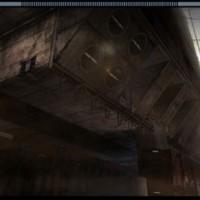 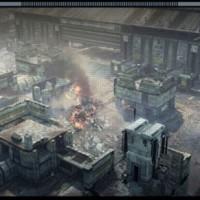 Other perks include an ordnance_pack, power_cell, run_and_gun, shield_regen, stealth_movement, titan_punch, turbo_drop, and wall_runner. A number of the weapons available were also found with a wide range of grenades, guns, and explosives. This is stacking up to be one very cool game.