TikTok, Zoom, House Party: Why are people getting suspicious about these apps?

With everyone home, a handful of apps have risen in prominence like few have seen. Connecting friends and workplaces is the very essential Zoom, the immensely popular video conferencing app that is helping millions of workplaces to function smoothly while at home. And providing hours of entertainment for kids and adults alike are Tik Tok and Houseparty, with hours of content and games to be played and shared.

But experts are raising concerns about the rapid rise of these applications, citing blatant security flaws and privacy concerns. Some are even dissuading users from having these apps on their devices. Here is what you need to know. 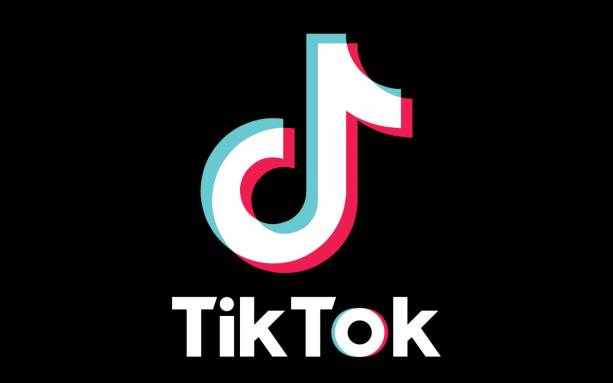 The Chinese-owned social media giant rose to 800 million users this year. That number took Instagram over six years to reach, compared to the three years since Tiktok’s launch.

Experts have noticed and have expressed privacy and security concerns in the same vein the US-Huawei debacle. The Tik Tok app began as Musical.ly, a popular app let users make homemade karaoke videos with 60 million users. It was acquired by Chinese company ByteDance in 2017 for around $1 billion, who merged it with its similar service, Tiktok. The rest is history.

US lawmakers are concerned TikTok poses a national security. Cybersecurity researchers Check Point found alarming weaknesses in the TikTok system that allowed them to take control of accounts, deleting videos and making private content public. They were also able to retrieve users’ personal information, like names and birth dates. A summary was sent to the US Department of Homeland Security.

It extends to threatening the freedom of speech, should content be covertly moderated. If freedom of expression is compromised, it could pose a threat to the elections and the increasing stream of political messages that utilize the platform.

The elephant in the room remains China’s national intelligence laws that can require companies to comply with data collection for the authorities, compromising the privacy of its users.

Owners ByteDance have maintained the Chinese government does not meddle with TikTok’s content, with videos of the Hong Kong protest kept online. They responded with a slew of transparency measures in the US, including insights into the app’s source code and details on security. 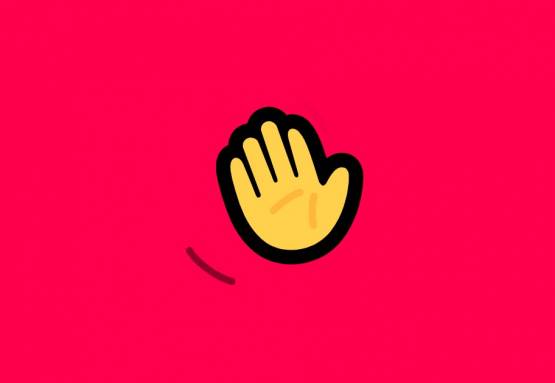 Another video-conferencing app under fire is Houseparty, which like Zoom but with a couple of addictive games to play, like Heads-Up, their own version of Pictionary and Cards versus Humanity. It’s rose to prominence at the perfect time. But users have complained of hackers using Houseparty to access their Paypal, Spotify and Netflix accounts, suggesting there is a loophole in their encryption that allows for backdoors access to your personal information.

Houseparty tweeted saying all accounts are safe and that it does not collect passwords for other sites, with investigations ongoing.

An oversight in game-making design has also led to a phenomenon called Houseparty “bombing”. It lets random players hop into games with strangers so long as their “room” is unlocked. But what started as an idea for great connection has led to horror as people have jumped into games displaying obscene content and exposing themselves. While “bombing” can be blocked in the privacy options, it is not a default setting. 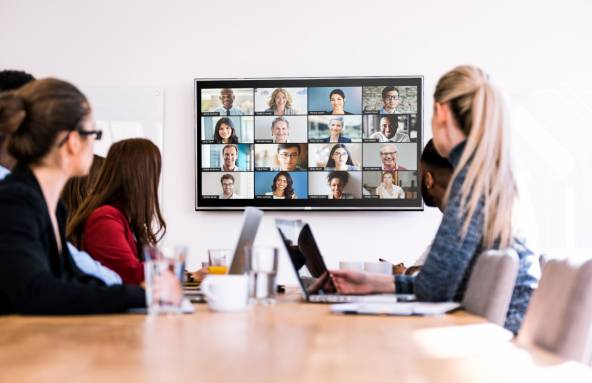 Zoom has quickly become a household name during the crisis, an answer to our conferencing needs while we are kept apart. At the crux of its controversies is encryption, which should ensure no one – even the providers – can decrypt and access information of its users. Zoom was marketed as such.

But reports rose claiming weaknesses in Zoom’s encryption regimen. The Intercept claimed that video meetings were not end-to-end encrypted but used a similar technology web servers use to secure HTTPS websites, which is accessible by the providers.

Citizen Lab similarly reported Zoom was using its own custom encryption software, rather than what was tried and tested. The company’s use of servers in China to route meetings for users in US were also a concern.

Zoom has stated it does not access or mine user data, this could come with implications, such as the possibility of spying on private meetings or should authorities request for data for law enforcement.

To delete or not to delete 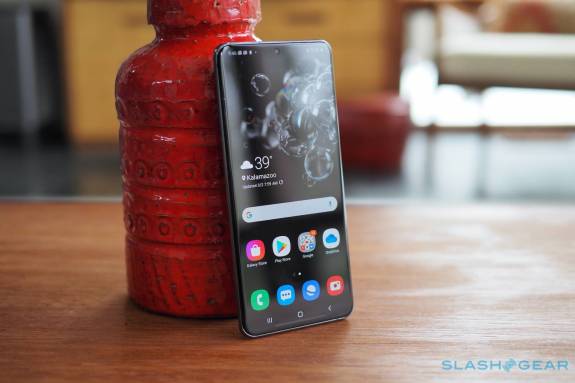 That is the question. But if you do, be sure to delete your entire account, not just your app.

It’s a huge shame that these useful apps are raising alarms in a time where many have grown reliant on them. Whether or not you choose to leave the accounts, these platforms are not ideal for sensitive information or secrets.

These cases serve as another cautionary reminder to be wary of the terms and conditions in the apps we use today. Approach with caution.