TikTok is unimpressed by these iPhone 14 rumors

With iPhone 14 on the horizon, rumors about the new Apple flagship are spreading like wildfire—and the internet, of course, reacts. TikTok user @carterpcs uploaded a quick video asking for opinions about the phone’s rumored new design. Spoiler alert: People don’t seem to love it.

“I am an Apple fanboy, but I think the iPhone 14 looks really, really stupid,” said Carter in his video. He then went on to criticize the phone’s alleged new design. It’s true that Apple may be about to shake things up with the iPhone 14. According to a well-known Apple leaker (DylanDKT on Twitter), the new iPhone 14 may feature a hole-punch camera instead of a camera bump. Interestingly enough, this is said to only apply to iPhone 14 Pro models.

While many agree with Carter, Apple does seem to have some great improvements in store. Rumors talk about Apple getting rid of the iPhone camera notch, building most of its Face ID technology into the screen, and more.

Face ID built into the display 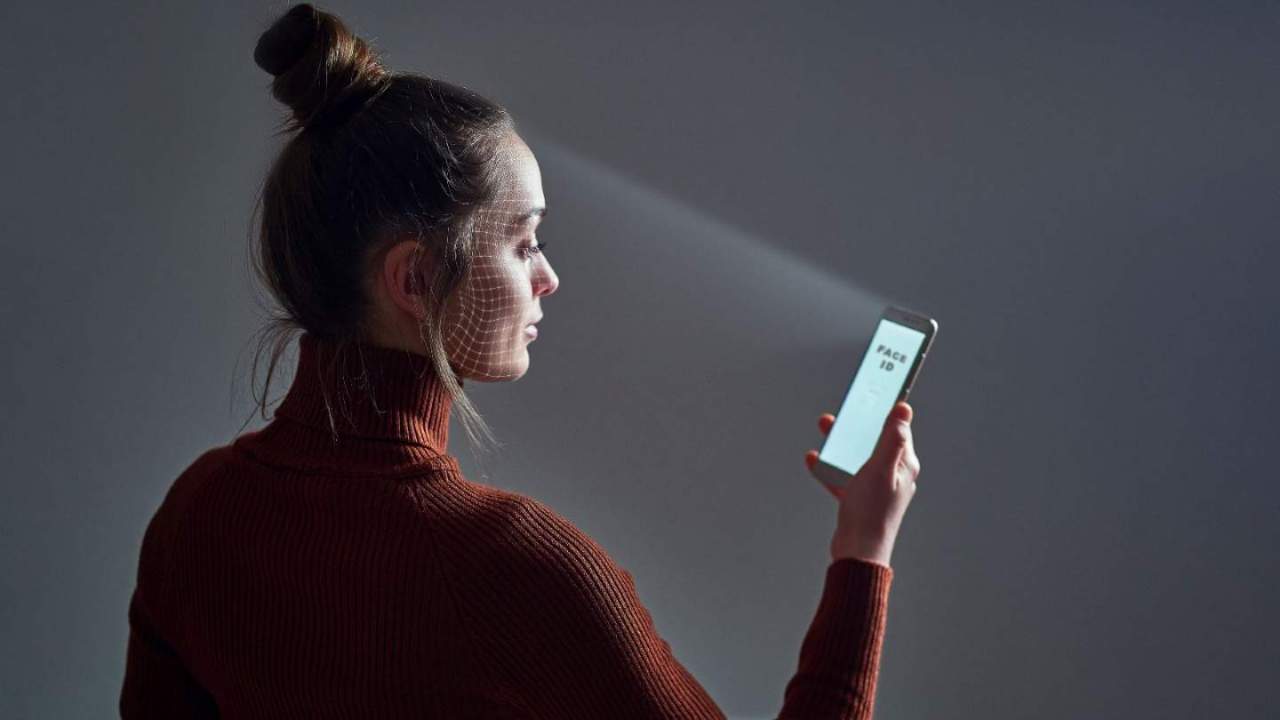 The hole-punch front-facing camera is reportedly going to be pill-shaped and perfectly in line with the rest of the screen. In theory, this should make it less prone to scratching, which sounds like a good thing for most users. However, some of the TikTok commenters (including the creator himself) dislike the one-dimensional look of the phone and the fact that nearly everything might be perfectly flat. Even the back cameras are said to no longer protrude from the phone’s surface.

Apple’s alleged plan to get rid of the front camera notch entirely is interesting but controversial. The company’s latest shining stars, 2021’s MacBook Pros, feature a small webcam notch on the top bezel, so this would be a major difference in the design choice. However, as The Verge reports, the iPhone 14 and the iPhone 14 Pro may vary in this, leaving the base iPhone 14 users with a notch and the Pro owners without.

Moving the Face ID technology beneath the screen also sparked some controversy with the commenters on TikTok. While there has been some worry as to whether the new FaceID would work properly, DylanDKT claims that moving the tech beneath the display hasn’t had a negative impact on the sensors. Whether that is true remains to be seen upon the launch of the iPhone 14. 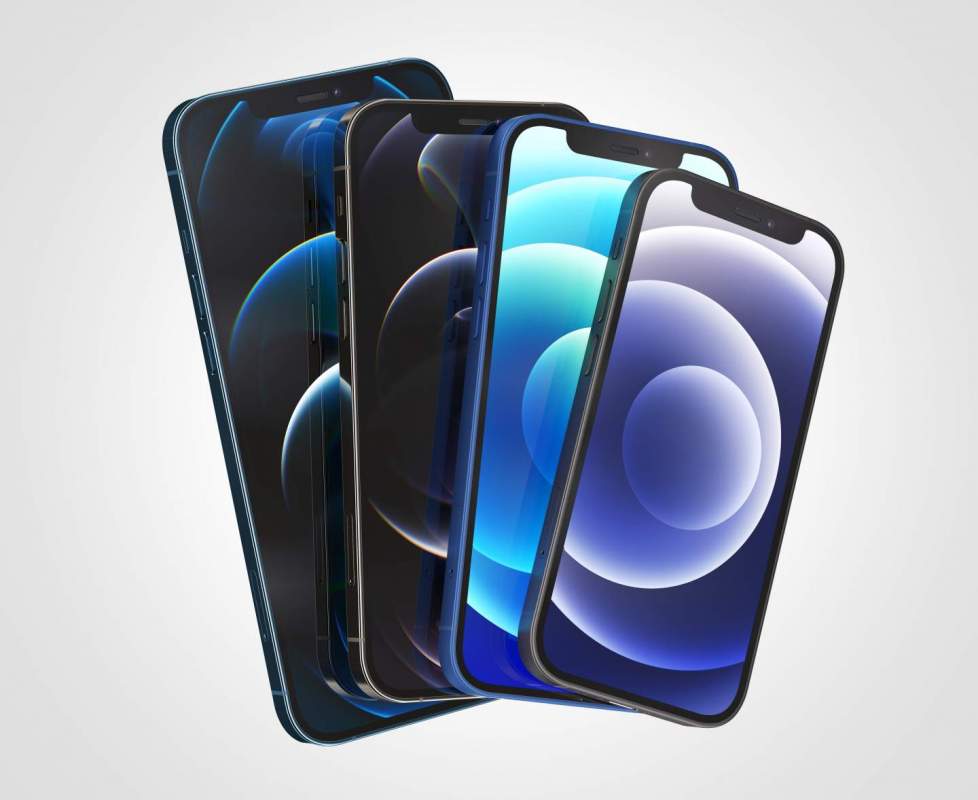 While Face ID may be moving beneath the display, rumors claim that there is one thing Apple is not bringing back just yet—Touch ID. According to analyst Ming-Chi Kuo (via MacRumors), Apple won’t be adding a fingerprint sensor beneath the display, at least not until 2023. While there are other reports that give extra weight to this rumor, we won’t know with any certainty until Apple talks about the iPhone 14.

Other new iPhone 14 rumors include reports that the new phone may come with a 48MP camera, bringing it closer to flagship models from its Android competitors, such as Samsung. Not much has been revealed when it comes to the exact specifications of the phone, although it’s likely that it may run on an A16 chip, likely resulting in a marked performance boost.

Whether TikTok likes it or not, Apple seems to be making the iPhone 14 the sleekest model yet. Without a protruding camera and possibly no camera notch, the phone will likely look stylish as ever. When it comes to knowing how well these new technologies perform, we will just have to wait and see.