The Nintendo Switch turned three years old this week, and these past few years have marked quite the turnaround for Nintendo. Before the Switch arrived, Nintendo was saddled with the Wii U, a console that was a failure by many metrics and had little hope of becoming a success. Since the Switch, however, Nintendo’s fortunes have greatly improved, with the console pulling in a grand total of 52.48 million sales in the past three years.

That’s no small feat, and numbers like that mean the Switch has surpassed Super NES in lifetime sales. As someone who has owned a Switch since day one, I thought this would be a good opportunity to look at the state of the console three years out, detailing what’s great about it, what’s not so great, and ultimately whether or not the Switch is worth a purchase for someone who hasn’t taken the plunge yet.

I primarily play games on PC, but I also own all three current-generation consoles. Between the PlayStation 4, Xbox One, and the Switch, the Switch is one that sees the most use and it isn’t even close. The PlayStation 4 may be worth buying for the exclusives, but generally speaking, my PC does what the PS4 and Xbox One do and it does it better.

My PC, however, can’t do what the Switch does, and that’s why my Switch sees more use than my PlayStation 4 and my Xbox One combined. I find that I typically play games on my Switch at least a little bit every day, even if it’s just 10 or 15 minutes as I’m laying in bed. For someone who didn’t really have a need for consoles before, the Switch has created a niche and filled it perfectly by making console games portable. 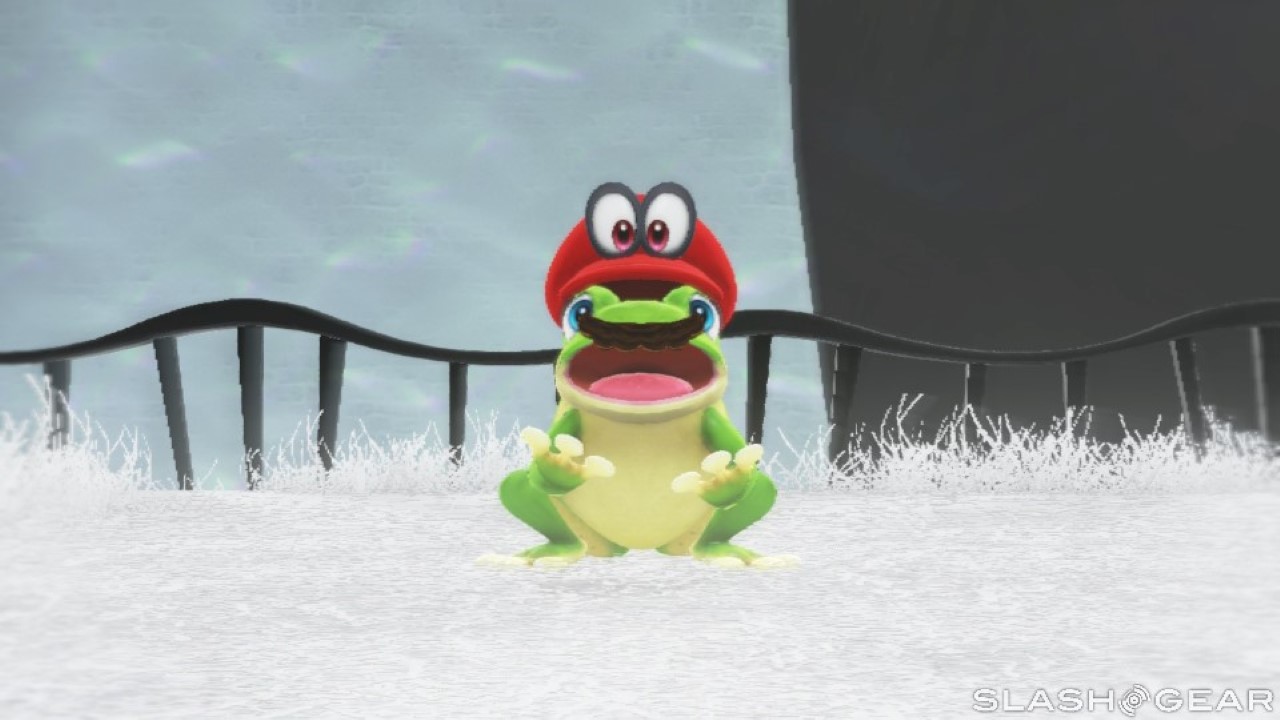 In fact, at this point I rarely play my Switch on TV. The only time I do is when I’m reviewing a game and I need to see what it looks like in both TV and handheld modes or if I’m playing Super Smash Bros. Ultimate (because playing that game in handheld mode seems like a really great way to break a $300 console). Other than that, though, I’m playing it in handheld mode.

By now, we’re all well aware of the Switch’s main hook and for some of us, I’m sure the novelty of having hybrid console has worn off. Even if it hasn’t, the Switch’s portability means nothing if there aren’t great games to play.

I’ve long thought that Nintendo makes some of the best games in the industry, and with the Switch, that continues to be true. There have been a number of excellent titles released for the Switch, namely games like The Legend of Zelda: Breath of the Wild, Super Mario Odyssey, Fire Emblem: Three Houses, the aforementioned Super Smash Bros. Ultimate, Mario Kart 8 Deluxe, and Super Mario Maker 2. 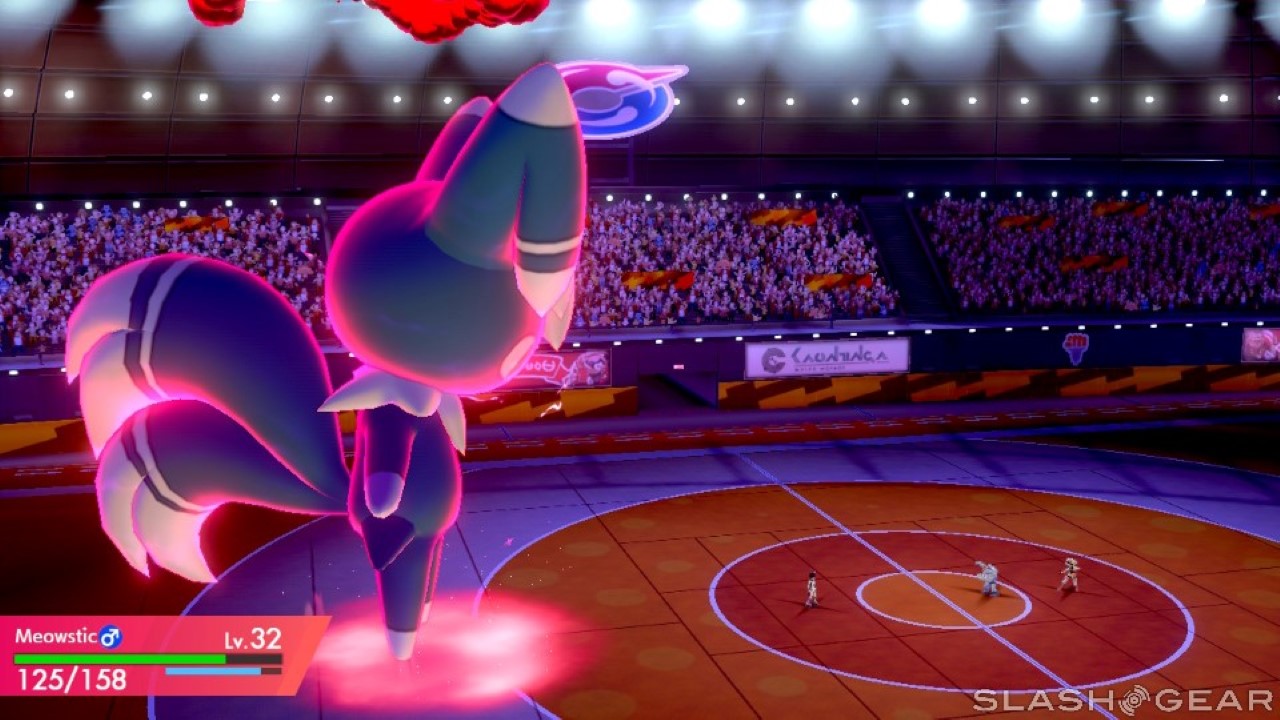 Even when Nintendo and its lineup of subsidiaries and partners aren’t firing on all cylinders, the results are still pretty good. Pokemon Sword and Shield, while being a letdown in some regards, were still mostly solid games – even if they weren’t what I was hoping for from Pokemon‘s first real console outing. Yoshi’s Crafted World is another solid-yet-flawed first-party game for the Switch, but on average, the quality of Nintendo’s first-party titles is high across the board.

I’ve also found that the Switch is a great platform for indie games. There are a bunch of indie titles I’ve purchased a second time on Switch even though I already own them on PC. Many of those games play to the Switch’s strengths, lending themselves well to a pick-up-and-play style. Stardew Valley, Enter the Gungeon, Dead Cells, Slay the Spire, and The Binding of Isaac are all examples of games I’ve purchased on the Switch after owning them on PC, and with some of them, I’ve played them more on Switch than I ever did on PC. 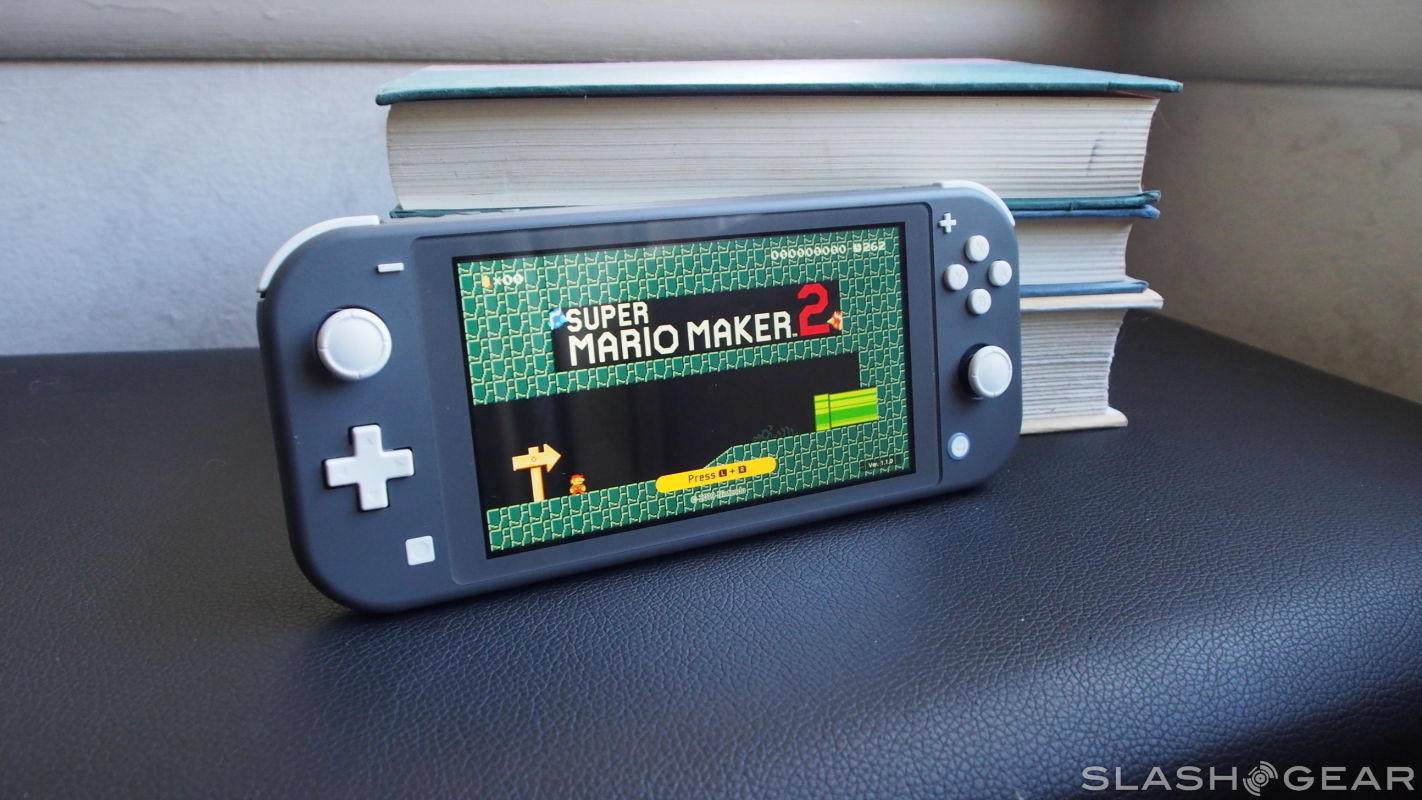 Despite me singing its praises, it isn’t all sunshine and daisies when it comes to the Switch. Aside from the more obvious shortcomings – the Switch is underpowered compared to both other consoles, which means that graphics-intensive multiplatform titles tend to look worse on Switch than they do elsewhere – there are some issues that aren’t dictated by how much power Nintendo can pack into a console the size of tablet.

I’ve said before that Nintendo is its own worst enemy when it comes to the success of its consoles, and in some ways, that’s proving to be true with the Switch. The main subject of my ire is Switch Online, which was bad at the start and hasn’t gotten much better in the time since then. 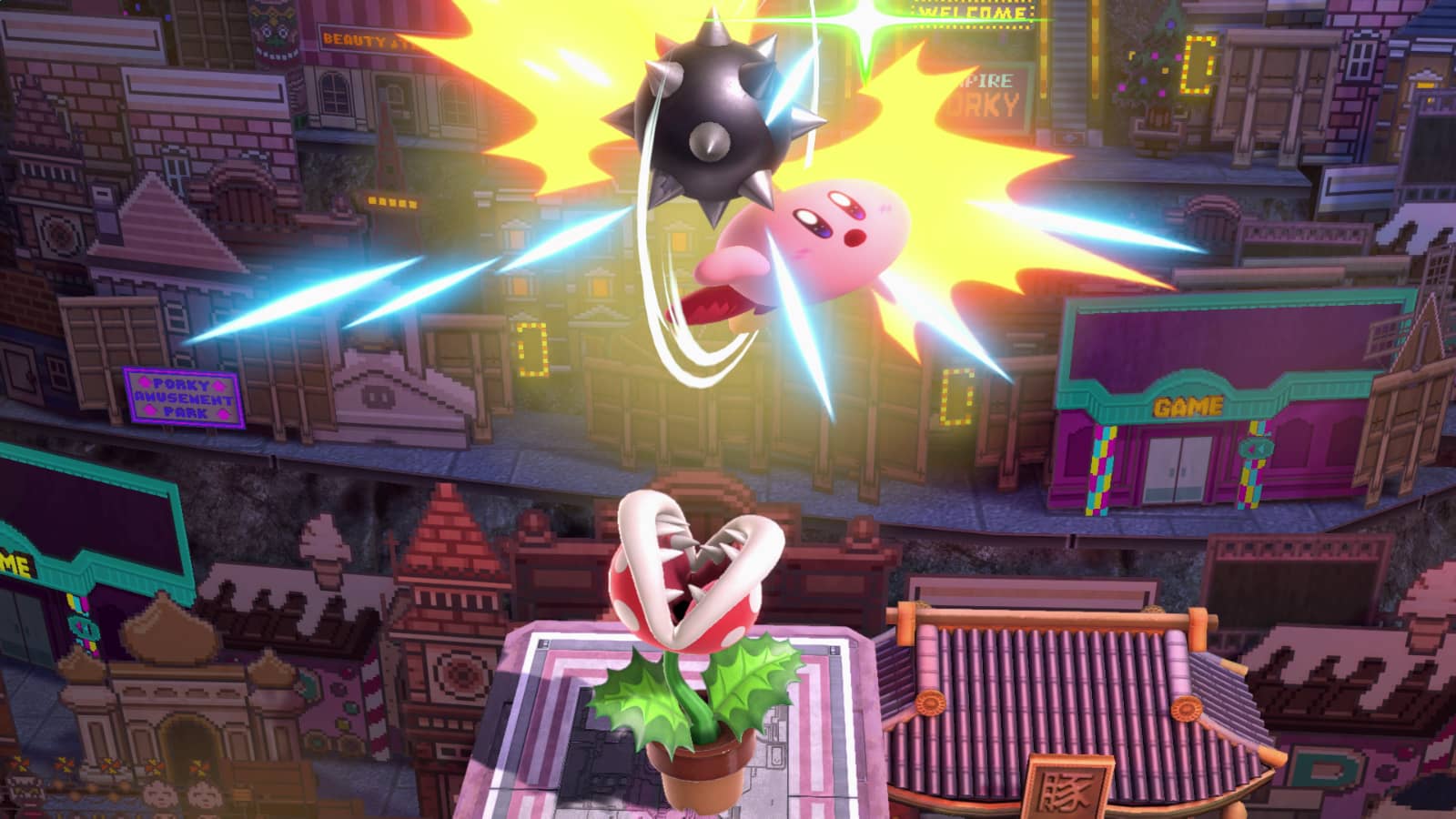 Super Smash Bros. Ultimate is the main game I play online with the Switch, and to this day lag is a problem in too many matches. It got to the point where, tired of losing matches to lag, I shelled out for the official $30 LAN adapter, but even that didn’t fix the issue entirely. Encountering lag in a fast-paced game like Ultimate immediately sucks all the fun out of the game.

Perhaps lag would be more excusable if we weren’t being forced to pay for Switch Online, but we are. Granted, Nintendo is only charging $20 per year – significantly less than Microsoft and Sony charge for their online services – but as a PC gamer who doesn’t usually have to pay for multiplayer anyway, any amount Nintendo would charge is too much when Switch Online has the problems it does. 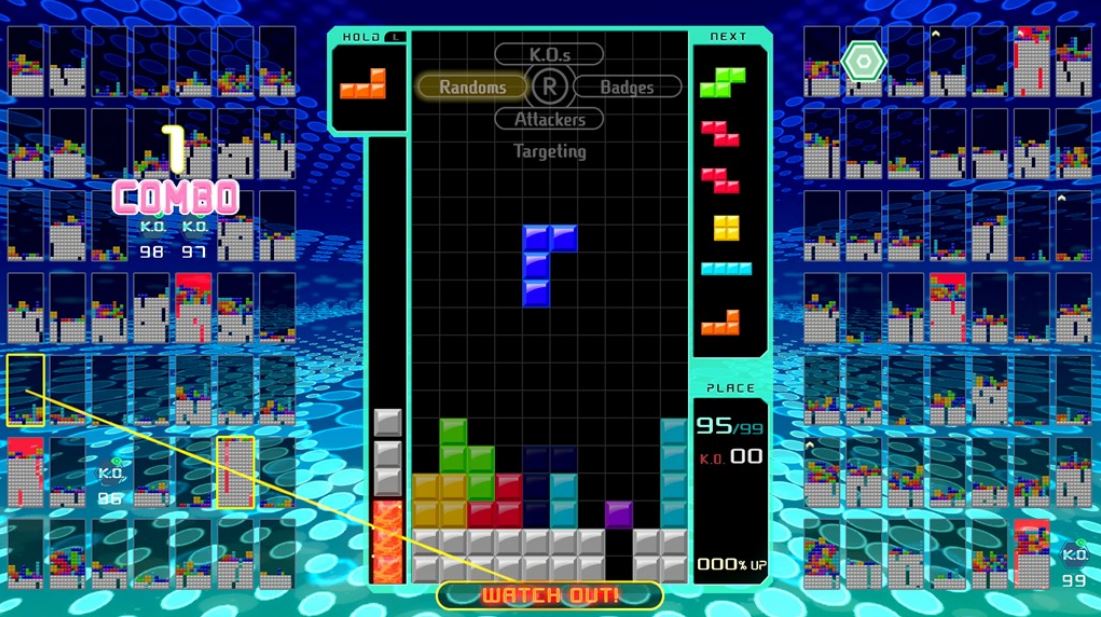 The perks that we get for signing up aren’t that impressive either. Tetris 99 – a game that’s only available to Switch Online subscribers – is a lot of fun, and maybe worth the yearly Switch Online fee to those who really love it. Subscribers also get access to a growing collections of NES and SNES games, but when Nintendo added the SNES games last year, it stopped updating those libraries on a monthly basis. These days, updates delivering new games are rare.

Don’t get me wrong, the NES and SNES libraries available to Switch Online subscribers are good, but I’d much rather have something closer to the virtual console from the Wii and Wii U. Both Virtual Consoles had far more robust retro game collections than what Nintendo is offering through Switch Online and didn’t require a subscription for me to continue playing – I simply purchased a game and had access to it forever.

It’s clear that we’re not getting a Virtual Console with the Switch, and that’s a real shame because it was one of the best things about the Switch’s predecessors (though it is worth pointing out that some publishers continue to release retro games under their own labels, like Sega Ages and Arcade Archives). 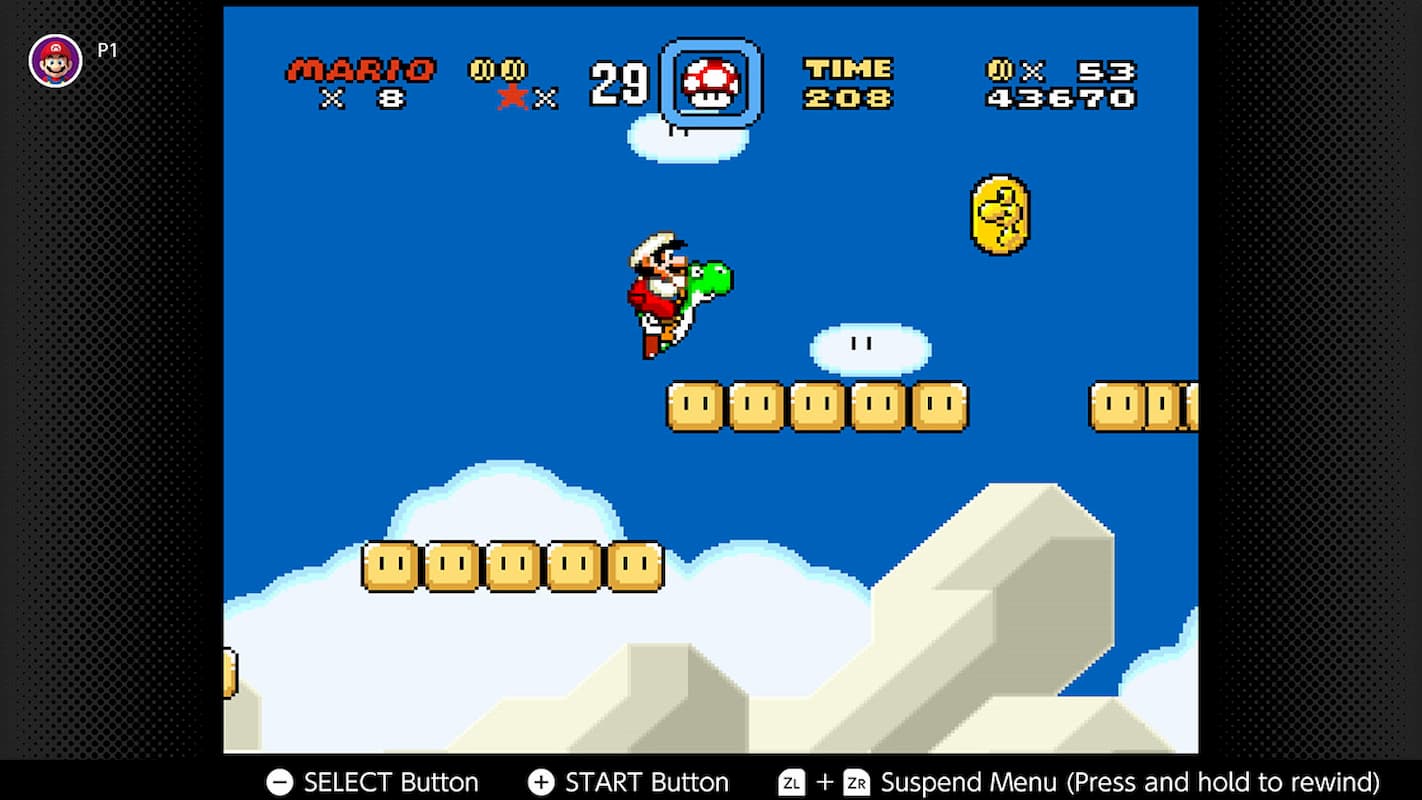 There are problems with Switch Online beyond the connection issues. Cloud backups are locked behind the subscription, but even then, there are some games that don’t support cloud backups at all. Adding a friend is way more complicated than it needs to be thanks to Nintendo’s continued use of friend codes, and voice chat usually requires the Switch Online mobile app, which is certainly an inelegant implementation when the Switch’s competing platforms only require that you plug a headset into the controller and start a chat with your friends.

There is some good news on that last point, as Vivox has an SDK that’s allowing developers to implement native voice chat in their games, but the onus shouldn’t be on a third-party company to lay the groundwork for native voice chat in the first place. In summary, Switch Online is still a mess even a year and a half after it launched, and I don’t have much faith that Nintendo is going to fix it at this point. 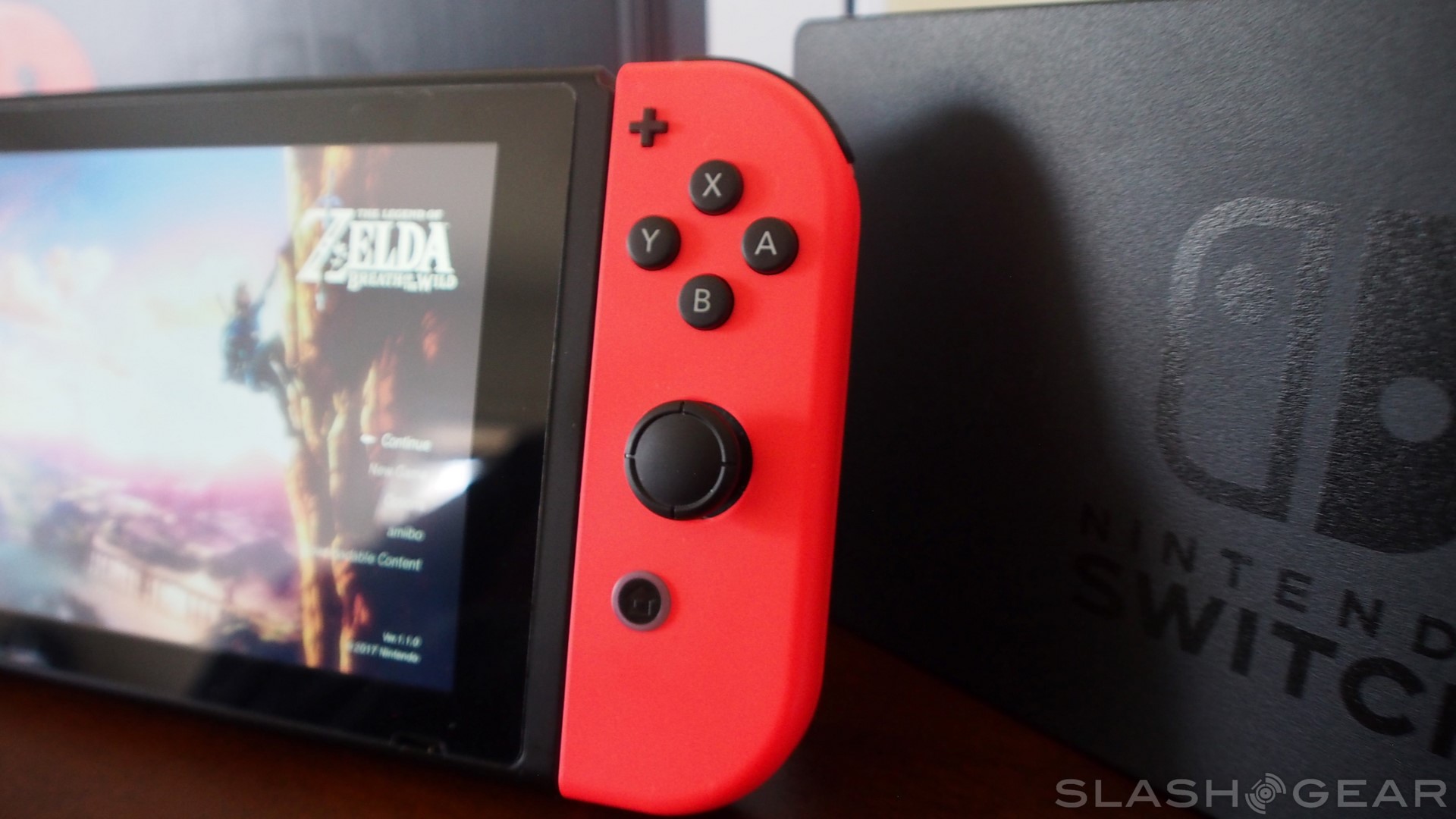 There’s also the issue of Joy-Con drift, which got a lot of attention last year but hasn’t been making headlines as much recently. Thankfully, I haven’t experienced the issue in either of my two pairs of Joy-Cons, but with a lot of people out there claiming that their Joy-Con joysticks started drifting after a while, it’s something to keep in mind before you drop $80 on a new pair of Joy-Cons.

Should you buy a Nintendo Switch?

If you haven’t the taken the plunge on the Switch yet, my rambling about the failings of Switch Online may dissuade you, but that’s really the only issue I have with the Switch at the moment. Switch Online is a blemish on an otherwise great console that has a lot to offer, and it’s disappointing that Nintendo misses the mark so hard with Online when focusing resources on making it better could make the Switch a must-buy for nearly every gamer out there. 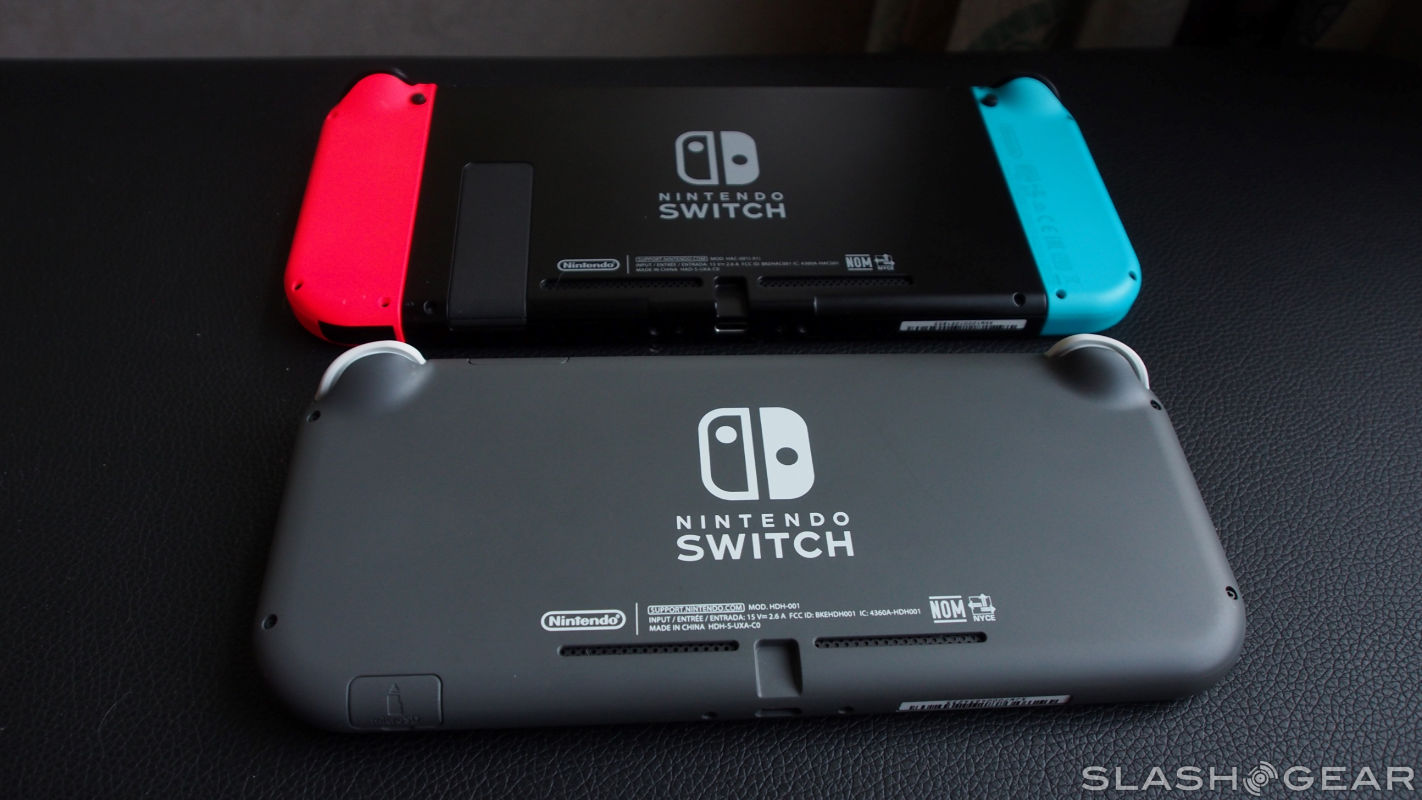 Still, there’s no denying that I’ve had a ton of fun with the Switch, and at the end of the day, fun is the only thing that matters. Breath of the Wild, Super Mario Odyssey, and Fire Emblem: Three Houses aren’t just some of the best games on the Switch; they’re among the best games of the past decade. Nintendo’s first-party offerings alone make the Switch well worth owning, and the fact that third-party developers and publishers are paying attention to the Switch after largely ignoring the Wii U just makes things better.

I would give special consideration to the Switch if you find yourself in a position similar to mine, where you count PC as your main platform and therefore don’t have much need for consoles outside of exclusives. The Switch has proven to be the perfect supplement to my gaming rig, and in fact, it’s the only console that has managed to really capture my attention since I first got into PC gaming years and years ago. That alone should speak volumes about the Switch’s quality, because it typically isn’t easy for a console to get the attention of a PC fanboy like me.