Three things that will speed up your smartphone right now

You pull out your Android smartphone to check on something, and again the first thing you notice is how slow it is running. You’ve meant to check out why it might be running at a sluggish pace and how to fix the problem, but by the time you have a chance you’ve again forgotten. We’re here to help with that. If you’ve got a slow Android handset, fish it out of your pocket and do these three simple things right now to make it run faster.

Just because you have a 32GB storage capacity doesn’t mean you need to fill it all with every free app that catches your fancy. Some apps — particularly those of the free variety — are poor in quality and will degrade the quality of your handset experience with their mere presence (more or less). 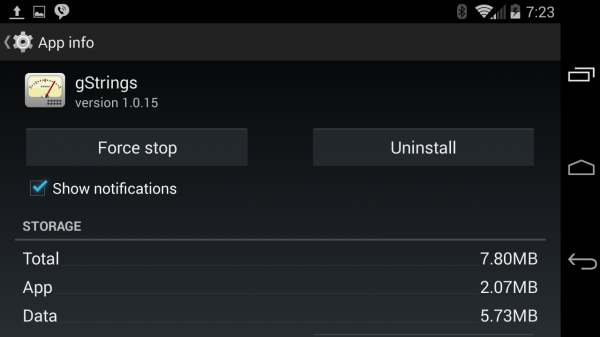 Pull up the App list under Settings and, starting at the top, clear the cache and purge the data for any apps you don’t want, then uninstall all them all. Be sure to target the bloatware apps that may have shipped with your phone if it’s not something you use.

Think of clearing your smartphone’s app caches as similar to mowing the lawn: no matter how many times you do it you’ll have to do it again a short time later, and ignoring it isn’t an option. You can manually clear the cache for each app under Settings > Apps, but that is a grand waste of time, particularly if you have a ton of apps installed. 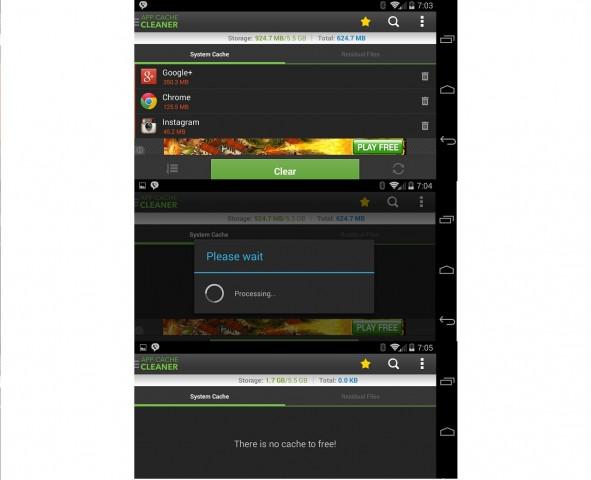 Fortunately, there’s an app for that. The most popular cache-clearing app is arguably App Cache Cleaner, which is free to install and can purge the apps’ collective caches with a single tap, making it one of the fastest ways you can speed up your handset. After installing the app, it will scan through your handset and show you, in descending order, the size of various app’s caches. You can purge them all at once, or individually.

Be Mindful of Security

Your smartphone isn’t impervious to malware of various sorts, and as with their computer counterpart, smartphones are vulnerable to poor performance if they happen to be affected. Some might notice the poor performance come in the form of drastically reduced battery life, but any ill-gotten app can affect how your phone runs. To be on the safe side, always practice good security habits (avoid installing unknown apps outside of the Play Store, for example). 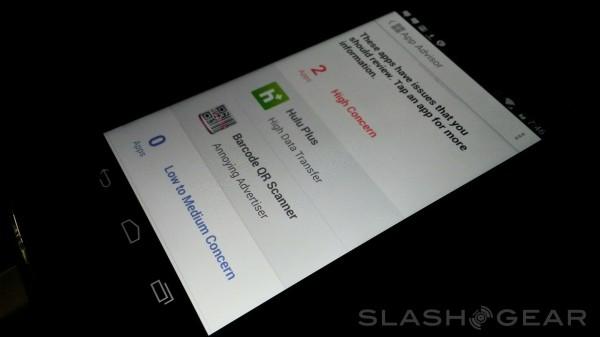 If you’ve tried the above methods and your phone’s performance is still off, download a security app and check your phone for malware of some sort. The added benefit of anti-malware apps is that many also include an option for scanning the apps you have and offering recommendations or warnings based on them, such as ones that are doing something you mightn’t be aware of.