Three Occultations, all today (with and without the magic)

This week we’re set to witness one real celestial event while another is said to be beginning to “end the world as we know it.” Of course one of these events is real, while the other is complete nonsense. The first event begins today, and it has to do with the position of our Moon and three other planets within our Solar System. This event is a triple-occultation. 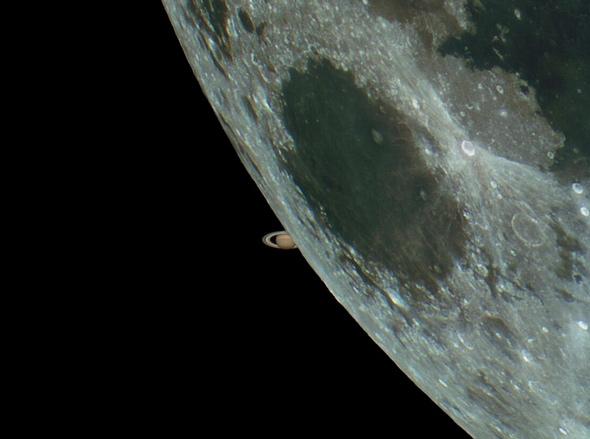 Above you’ll see a photo by Paul Stewart posted back in 2014. Back then, a Moon Saturn Occultation was captured by Stewart with separate photos and exposures and such, laid over a single master image which made sure the whole final product was as true-to-life as possible.

The first Lunar Occultation with a planet in our Solar System this month was with Neptune. That event occurred on the 6th of this month. The most eventful day is today, with three planets and three stars in Lunar Occultation. September 18th’s Lunar Occultations include: Venus, Regulus (star), Nephthys (star), Hertha (star), Mars, and Mercury. 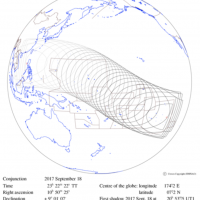 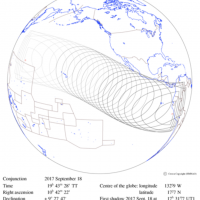 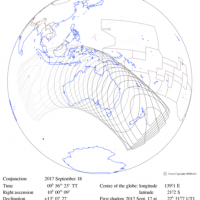 Above you’ll see three images in a gallery. These images come from NASA’s Astronomical Almanac Online, and show the paths of each Lunar Occultation across our planet Earth. Bad news for the USA: most of these movements occur below our country or well to the side.

An occultation is not The Occult 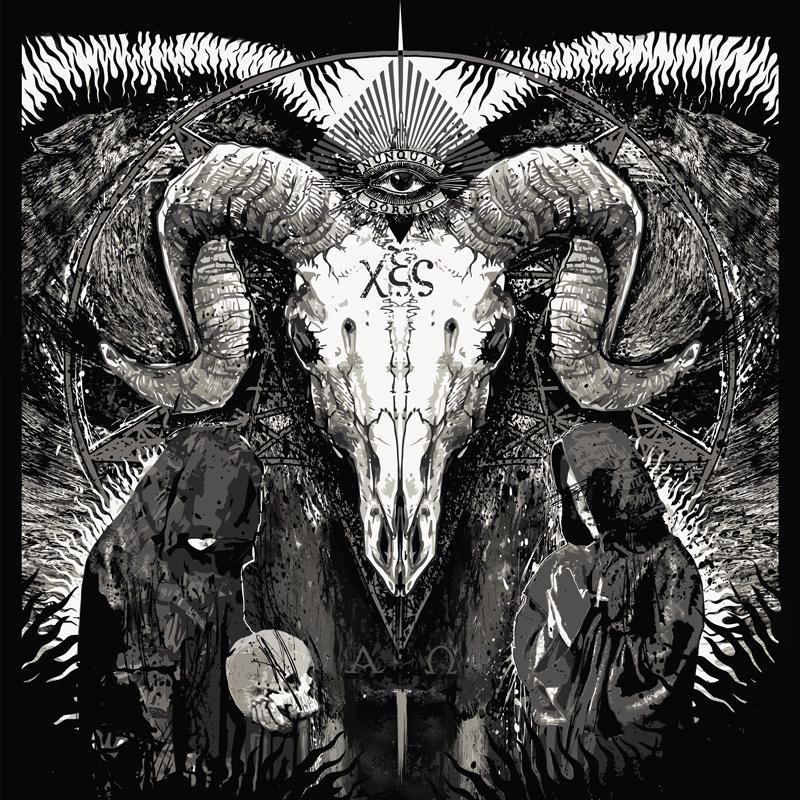 The image above is from an album by thrash metal band Avaras. The album goes by the name “Into The Realm of The Occult” – and has little to do with the occultations of which we speak today.

There are many ties between the practice of Astrology and the science in being an Astronomer. Astronomy is what an astronomer studies. Astronomy is the study of all the space in the universe outside our Earth’s universe. Astrology is Astrological – using the positions and motions of planets and stars in the universe to explain Earthly events and the human condition.

While three planets are going to be blocked from the Earth’s view over the 24 hours we’re in now, no evil nor magic should come of it if you consider yourself a strict scientist. If you believe in astrology and/or The Occult, you may want to prepare for some significant energy coming from the universe today. 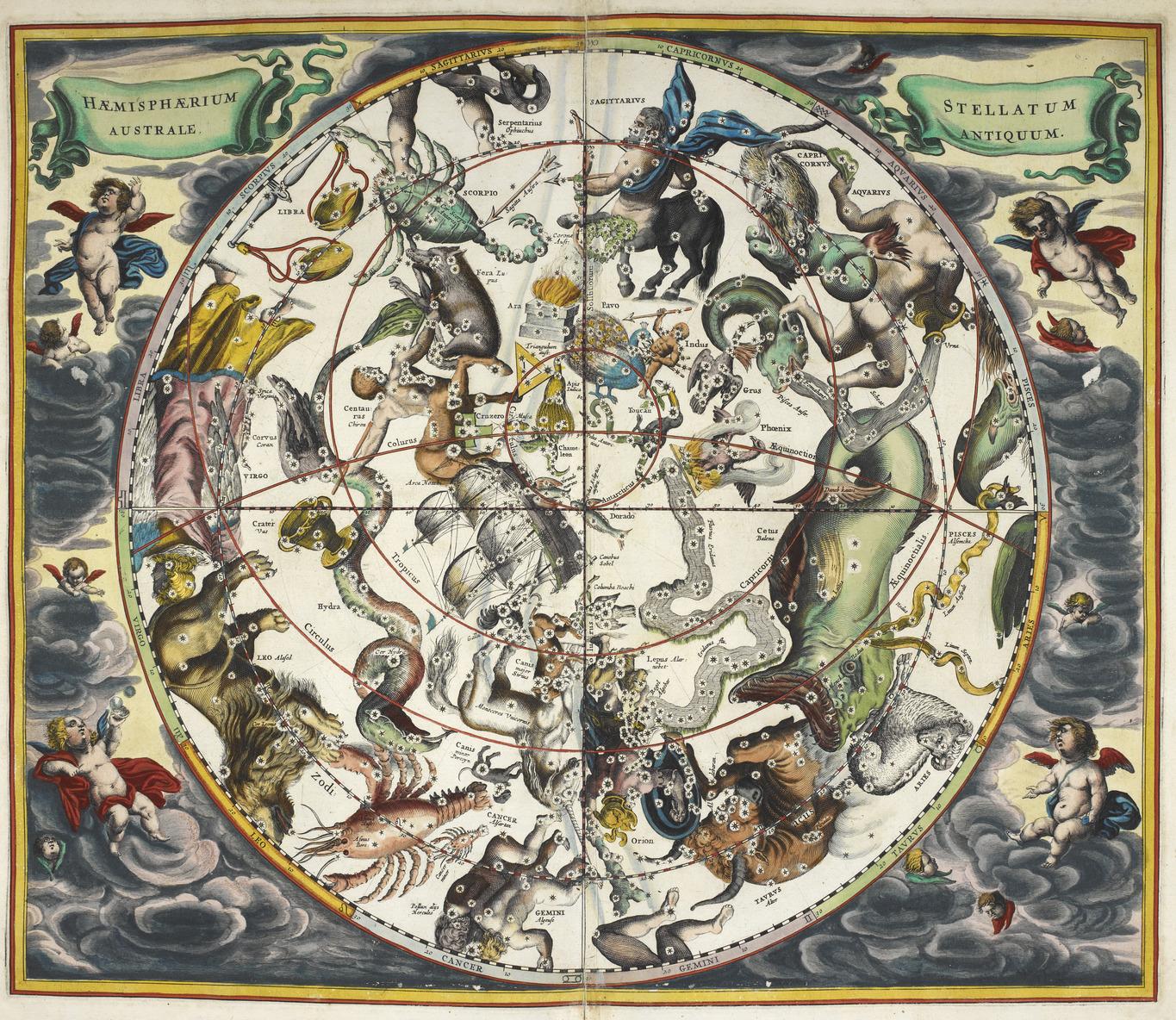