The electric car world might count Tesla as the biggest name in EVs, but there is always growing competition. Tesla was the first major manufacturer to roll out an all-electric big rig, but it isn’t the last. A new contender has stepped into the ring and it is called Thor Trucks.

Thor has an electric big-rig called the ET-One and it is promising to have a 300-mile range while pulling an 80,000-pound load at 70 mph. The truck is aiming at a $150,000 base price. These specs make the ET-One appealing compared to the Cummins AEOS that is aiming at a 100-mile range with the option of extending that to 300 miles with more batteries. The E-Fuso from Daimler is aiming at over 200 miles of range but only pulling 22,000 pounds.

Tesla is certainly the big dog in the hunt and has already racked up a slew of pre-orders for the electric big rig. Tesla is aiming at 500-miles of range hauling up to 80,000 pounds. Tesla is expected to sell the Tesla Semi for between $150,000 and $180,000. It certainly looks better on paper than the Thor truck. 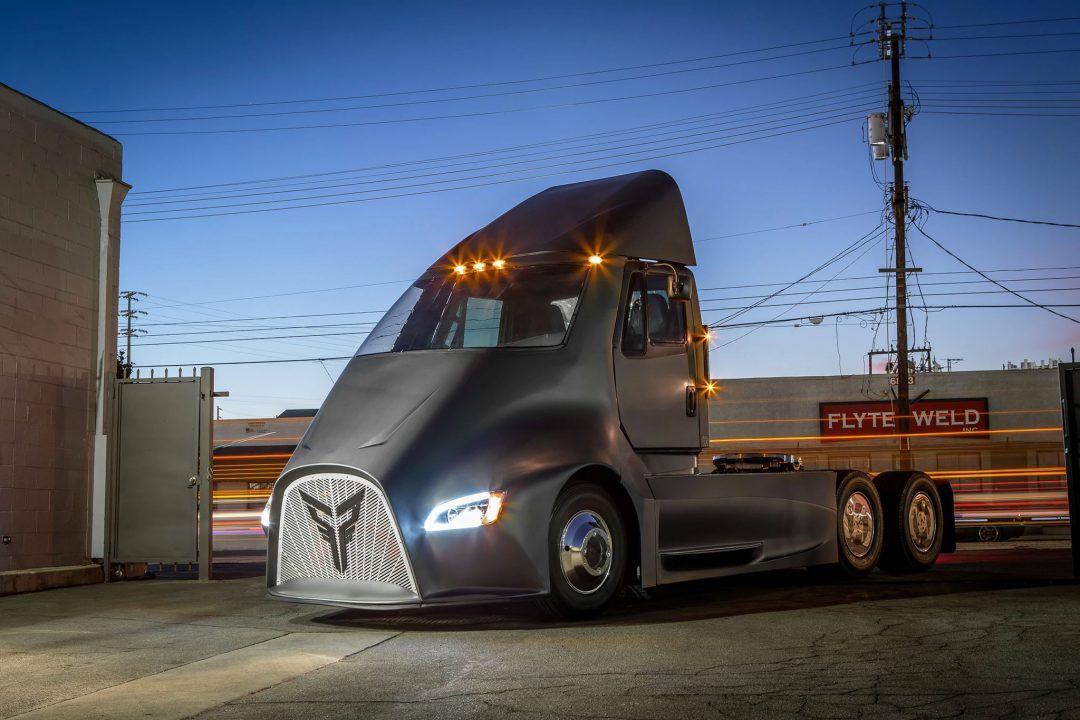 The real question remaining is if a startup like Thor Trucks can produce the electric truck it is talking up. Tesla has certainly found that building cars gets very complex and difficult. Thor is bound to find the same thing and with specs that are only on par with other offerings Thor sounds to have a long road to go.

The ET-One does look to be more conventional in its interior layout. The interior of the Tesla Semi has drawn criticism from truckers for the central seating configuration and all the screens inside that might distract. 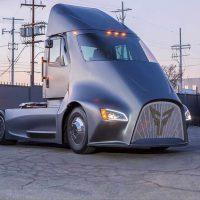 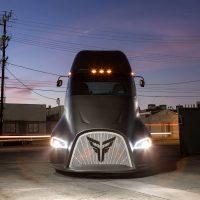 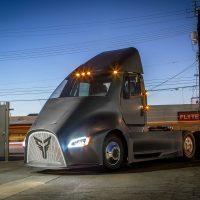 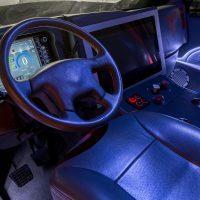 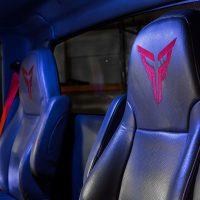 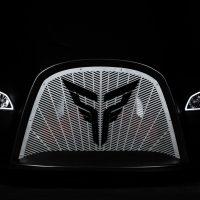