You can count on your smart home setup but all the pomp and show falls flat when a doorbell isn’t on the same ecosystem as the lights and you need to employ different methods to control each of them. This scenario is subject to change with the introduction of Matter – a new smart home protocol that will let smart devices from different manufacturers work seamlessly together as if they were built in harmony under the same smart platform.

Conceived with the intention to facilitate the idea of a ‘perfect smart home,’ where every device works with the other, the new interoperability standard was introduced in May this year. This is not a new idea; in fact, the dream of all smart home devices working through a protocol that integrates Google, Apple and Amazon has been lurking on since 2019.

Matter is a new brand name of a home automation connectivity standard, Project CHIP – Connected Home over IP – as it was formally called. It will work across devices irrespective of the ecosystem they’re based on. If a peripheral meets the Matter certification, it will work seamlessly with the exciting certified devices whether your voice assistant is from Google, its Alexa or some other for that matter. 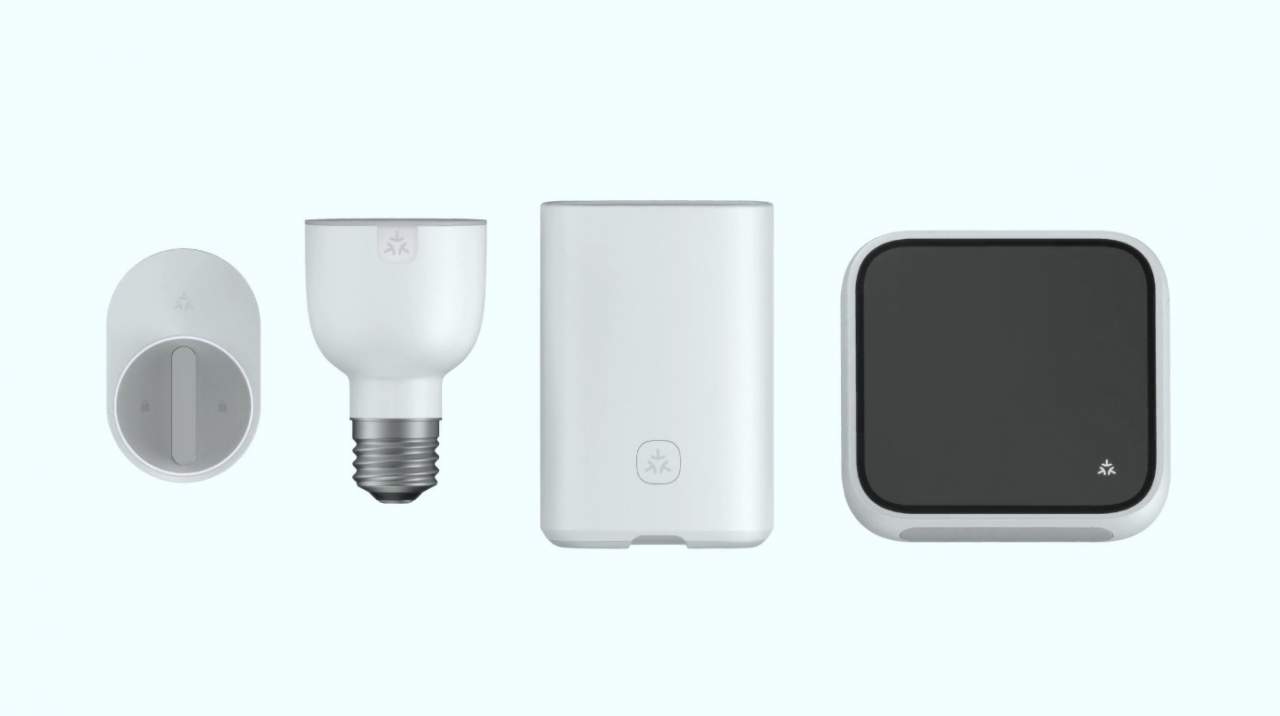 As of now, manufacturers develop hardware with capabilities to function with a single ecosystem. For instance, Google hardware functions with its own platform and someone with an Amazon or Apple product in the same setup has to rely on a different input. This mars the concept of uniformity because of which developers and users both tend to lose unless some sort of hardware integration bridges the gap.

Zigbee Alliance has been the universal language that smart devices have relied upon to work with each other to an extent. In May, over and above the rebranding of CHIP, even the Zigbee Alliance was rechristened to Connectivity Standards Alliance, which now forms the backbone of Matter – a collaborative initiative of Apple, Google, Amazon, and a range of others in the industry.

The wireless standard remains independent as of now and will work in the same breath as say Z-Wave to connect IoT accessories, something Matter will scale up in a new dimension without involving additional hardware. It is a software-based standard, which works at the application level as opposed to Zigbee which functions at the network level. 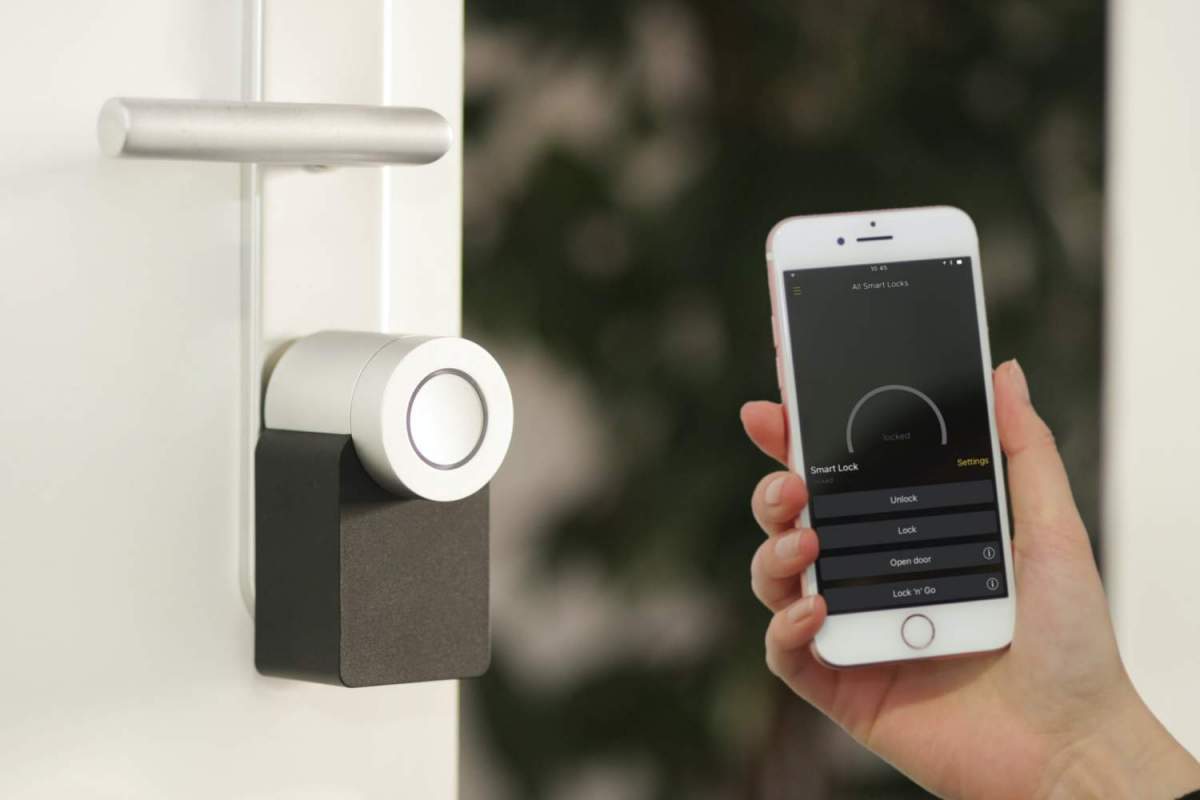 Smart home devices are tweaked and aligned for privacy from the word go. The setup at home still requires the whole environment (of devices) to sync amiably yet remain secure and reliable, without the trust issues. With the seamless environment, that Matter would make possible; security and reliability will be the main pillars.

Talking of the smart home setups currently; for an average consumer, it is disorganized despite uniform connectivity to an extent. Now the bigger companies like Apple, Google and Amazon have spearheaded an alliance to make this system smoother and easier for consumers, manufacturers and developers.

A unified connection between more devices, from more manufacturers, with apps that can work cross-platform; the end-consumer is definitely going to benefit. Working upon Internet Protocol (IP), Matter will enable communication across smart home devices to create an environment for users where they can command the Ring Doorbell directly through the Google Assistant – as it would be done over Alexa – without a hub or bridge.

Matter intends to lay the foundation for connected things, where devices stamped with its logo (that should someday become widely recognizable as Wi-Fi) are officially certified and easy to purchase. People can effortlessly identify it from other protocols and remove the guesswork from the process of purchasing.

Consumers can make an independent selection from a wider range of brands with the comfort and security that irrespective of the smart assistant and devices existing in their smart home ecosystem, the Matter certified device will seamlessly connect and work together. This creates interoperability where devices from multiple bands work natively together with consistency and responsiveness.

The new, unified connectivity protocol is steadily going to arrive in smart home peripherals from Google, Amazon, Apple, the Connectivity Standards Alliance, and other manufacturers. Reportedly, the first release of the Matter protocol, scheduled toward the end of this year, will run over Wi-Fi, Thread network layers and make use of Bluetooth Low Energy for commissioning. 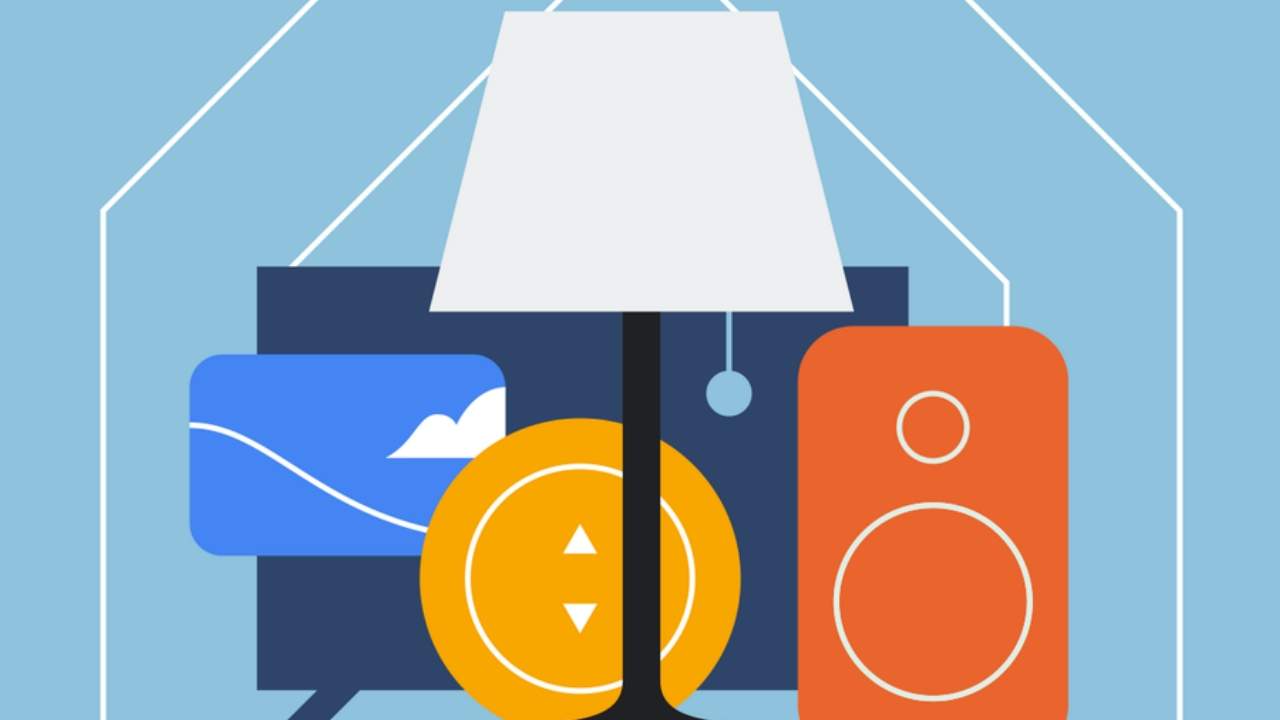 Setting up a smart home with Matter-certified hardware should have become a reality in 2020 if it were not for the pandemic. The Matter-enabled hardware from manufacturers – at least the big three (Google, Apple and Amazon) – was pushed back and now rumors suggest we should have the first batch dropping by the end 2021.

Google took to I/O 2021 to make some sense of its plans for the future of a universal smart home, where walls of individual protocols are broken and a universally acceptable space is created. With the new smart home standard in place, Google will start by making its smart assistant (across all platforms) capable of controlling matter-enabled devices.

The Mountain View company will also be updating its Nest speakers and displays to work seamlessly with the Matter-certified hardware. More devices right from Amazon to Philips Hue and Apple Homekit-enabled hardware and more are all going to join the unified protocol. Apple has also hinted that Matter integration is going to make its way into iOS 15. 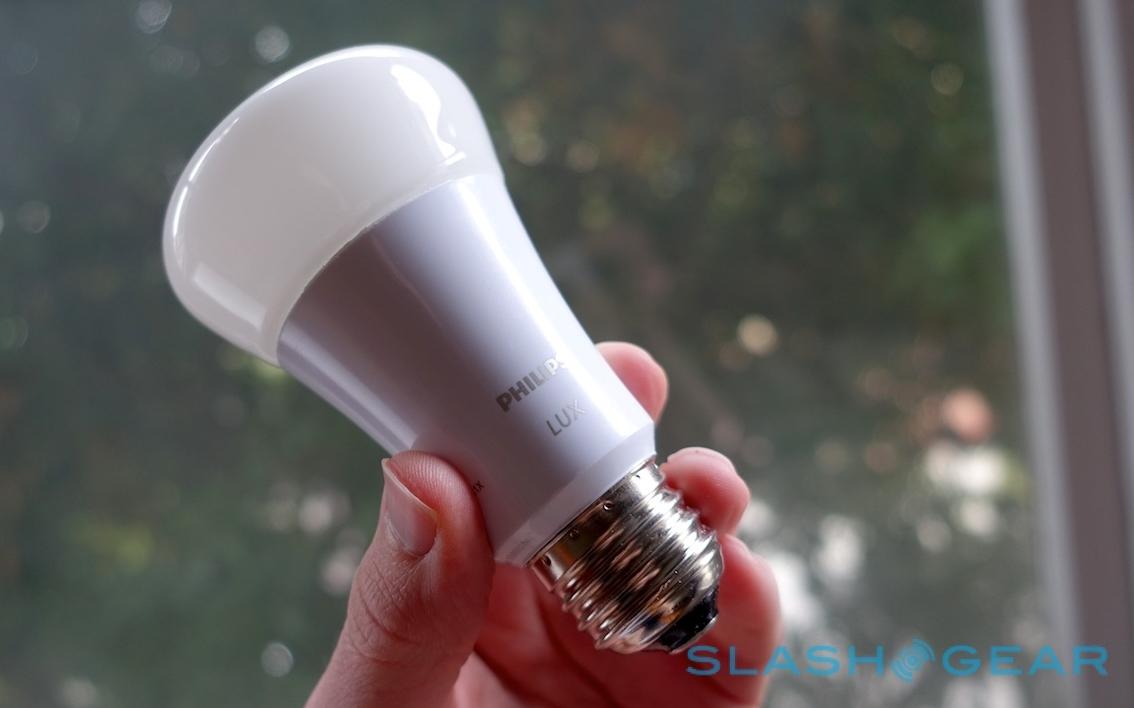 Eliminating barriers of single platform compatibility in favor of unification is definitely going to unleash unlimited possibilities for the end user. New devices that roll out after Matter is officially launched, will be compatible with the new protocol and make the smart home experience amicable.

If you already have certain devices in your setup, you could wonder if all that is suddenly obsolete! Thankfully, developers will be working on backward compatibility. Philips Hue for instance is confirmed to update existing lighting to the new protocol. Manufacturers are likely make the previously devices compatible with Matter using over-the-air firmware updates. Now then, a future smart home, where Google accessories – unable to leverage the Homekit advantage today– will work seamlessly with Siri, seems evident.