This sensor for wearables, smart homes uses almost no power

If the holy grail for smartphones, at least based on recent trends, is bezel-less and foldable screens, the holy grail for wearables is being “unawearable”. That’s what engineers from UC San Diego’s Jacobs School of Engineering call their new tech that reduced a temperature to a size just a little larger than the tip of a No. 2 pencil. And size isn’t the only bragging right of this chip. It also uses near zero power, which could make it last ages before running out of juice.

Truth be told, battery life is a problem on whatever scale, from hulking laptops to ultra-thin smartphones to fashionable smart watches. They are, however, an even bigger problem for even smaller devices like inconspicuous wearables and IoT appliances. While larger devices’ battery woes can partially be solved by power banks or charging, powering a chip smaller than a dime is a more complicated puzzle.

It is a puzzle that UC San Diego engineers have solved very creatively, by turning what is commonly seen as a weakness into a strength. Transistors exhibit a problem called “gate leakage” where a small amount of power current can leak through the gates that open or close the path of electrons. This leakage is due to the shrinking size of transistors, which necessitates making the gates even thinner. But rather than simply try to eliminate the leakage, these engineers reused that power as an ultra-low power source for the chip. 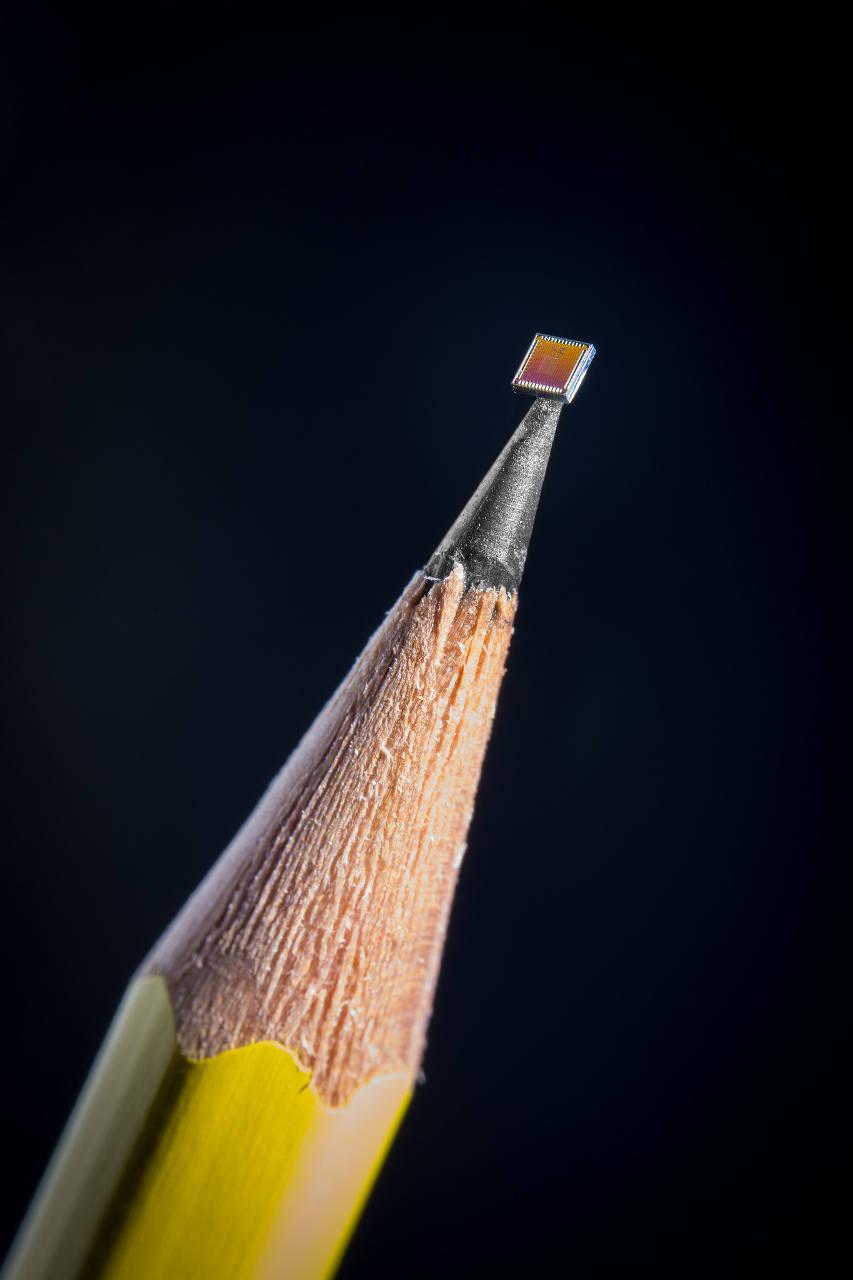 This ingenious method of powering a chip as well as the size of the chip work together to creating what could very well be the temperature sensor of the future. The chip barely sips 113 picowatts, 10 billionth of a watt, which is already 628 times lower than the current title holder. The sensor itself measures only 0.15 x 0.15 mm, which is barely larger than the tip of a pencil. Despite that size, the sensor boasts of being able to detect temperatures between -20 to 40 C.

It’s far from being perfect and the engineers have no qualms about having more work to do. For one, the sensor can only update readings once per second, which is lower than commercial sensors today. But while there’s definitely room for improvement, even that slow rate is already perfect for some purposes, like medical wearables and home sensors.