Polestar is releasing a new ChargePoint app for the Polestar 2, partnering with the EV charger network to make finding ways to top up the electric car easier from the dashboard. The new ChargePoint app runs on the Polestar 2’s Android Automotive OS infotainment system and will be distributed via the Google Play store accessible on the EV’s touchscreen, and cover not only locating a charger but paying for it too.

It’s fair to say that – with the exception of Tesla – the experience of charging up an electric car while out on the road can be unimpressive. While Tesla may have built out its own Supercharger network, every other automaker relies on third-party networks for their EVs. With the various different charging standards, charger speeds, and payment providers involved, that can be a far more significant headache to EV drivers than, say, deciding to pull into a gas station when you need to refuel an internal combustion car. 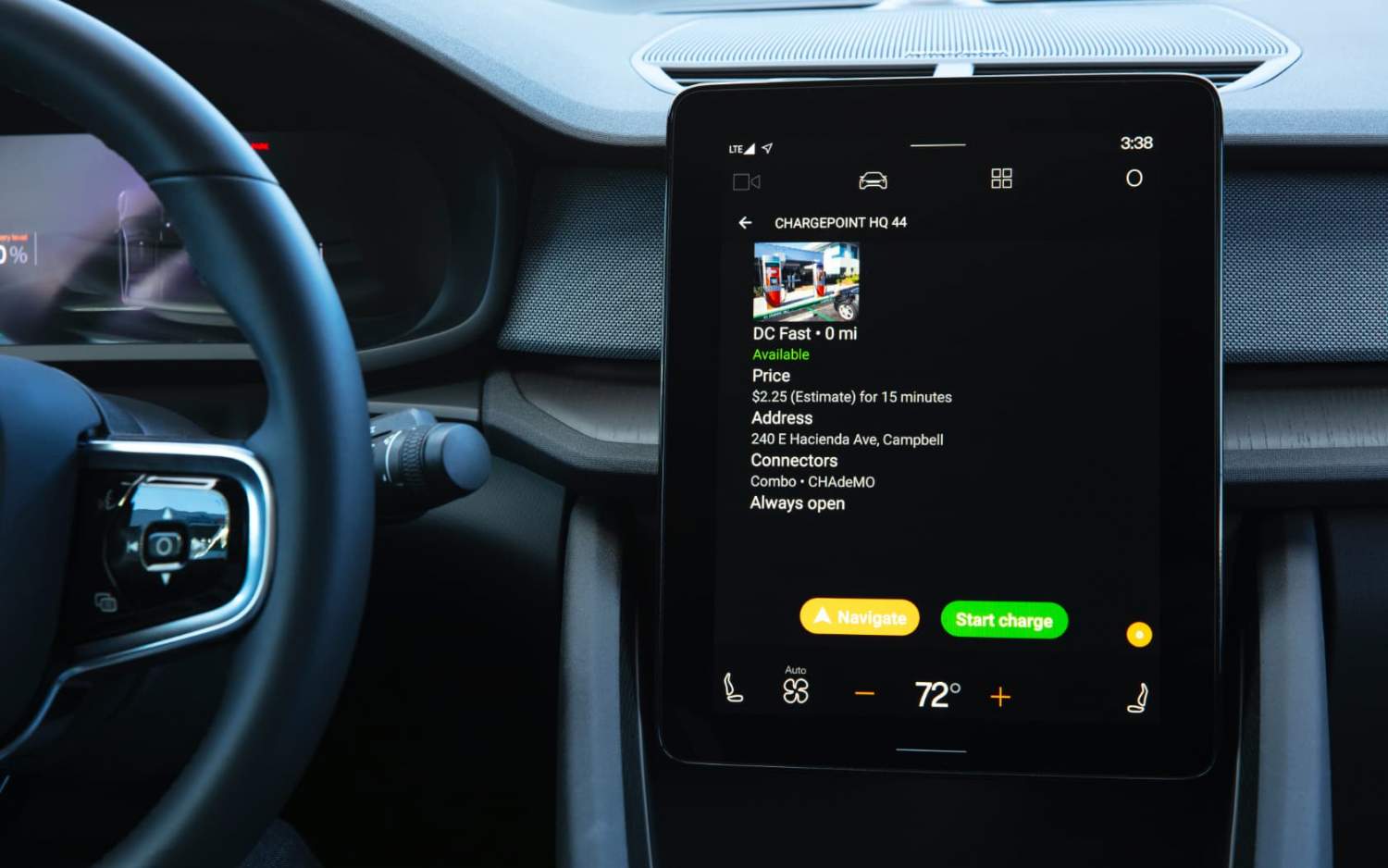 Polestar – backed by Geely and Volvo – isn’t building a network of its own chargers, but it is aiming to make better use of the ones already out there. The partnership with ChargePoint all be based around the app, which will run on the car itself rather than separately on a phone. Integrated with the navigation, it’ll allow drivers to find a charger and add it to their route. They’ll also be able to initiate the charging session, and pay if that’s necessary.

ChargePoint has 100,000+ locations in North America, the company says, and roaming agreements with other networks to help fill in the lingering gaps. All the same, not every charger is created equal. There’s a mixture of Level 2 models – which are relatively slow – and DC fast charging – which can be much faster, power depending – that can present another hurdle for EV-newcomers to understand.

Polestar recently began pushing out a firmware update to the Polestar 2 that improves its charging performance on DC fast chargers. That increased the maximum charge limit from 150 kW to 155 kW, as well as refined the charging profile so as to reach a maximum supported rate faster, and maintain it for longer. 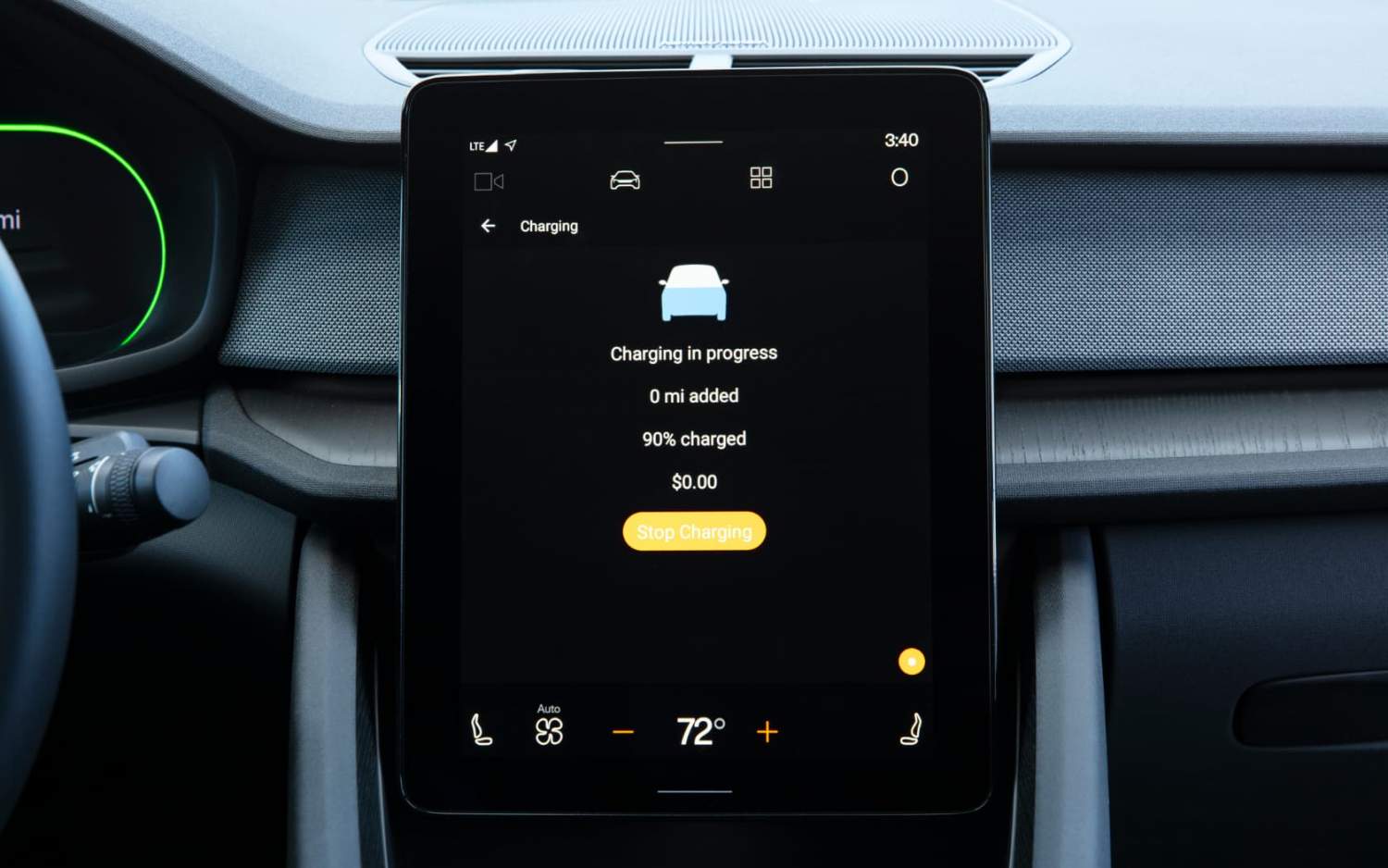 The ChargePoint app will show the type of charger, and the price power is charged at it, along with current status if the location supports it. Tapping the Navigate button will automatically hand the location over to Google Maps, which also runs natively on the EV’s dashboard. The Polestar app shows live charging status.

Meanwhile, Polestar will also be offering the ChargePoint Home Flex home charger for purchase during the Polestar 2 online ordering flow. That supports up to 50 Amps, assuming your electrical panel is capable of handling that; at such a level, ChargePoint says, you could add up to 37 miles of range per hour. It’s priced at $699, though for maximum amperage use it likely requires professional installation.