Electric scooters aren’t in short supply at this point, but few look quite as sleek – or could be quite as disruptive – as startup Ola’s new S1. Aiming to oust gas-powered two-wheelers, the S1 doesn’t sacrifice performance or styling, despite the promise of being as affordable or even cheaper than its combustion rivals.

The goal is to take on the thriving scooter segment in Ola’s home market India, as well as globally. 80-percent of vehicle sales in India are two-wheelers, Ola points out, and they’re responsible for 40-percent of air pollution in the country.

The Ola S1 is the scooter that the company believes will coax riders onto something boasting zero-emissions. An 8.5 kW electric motor makes it the most powerful electric scooter in the category, Ola claims, and a 3.97 kWh battery is over 30-percent larger than its nearest competitor. Range is up to 112 miles on a charge, with 18 minutes plugged in adding up to 46 miles of range. 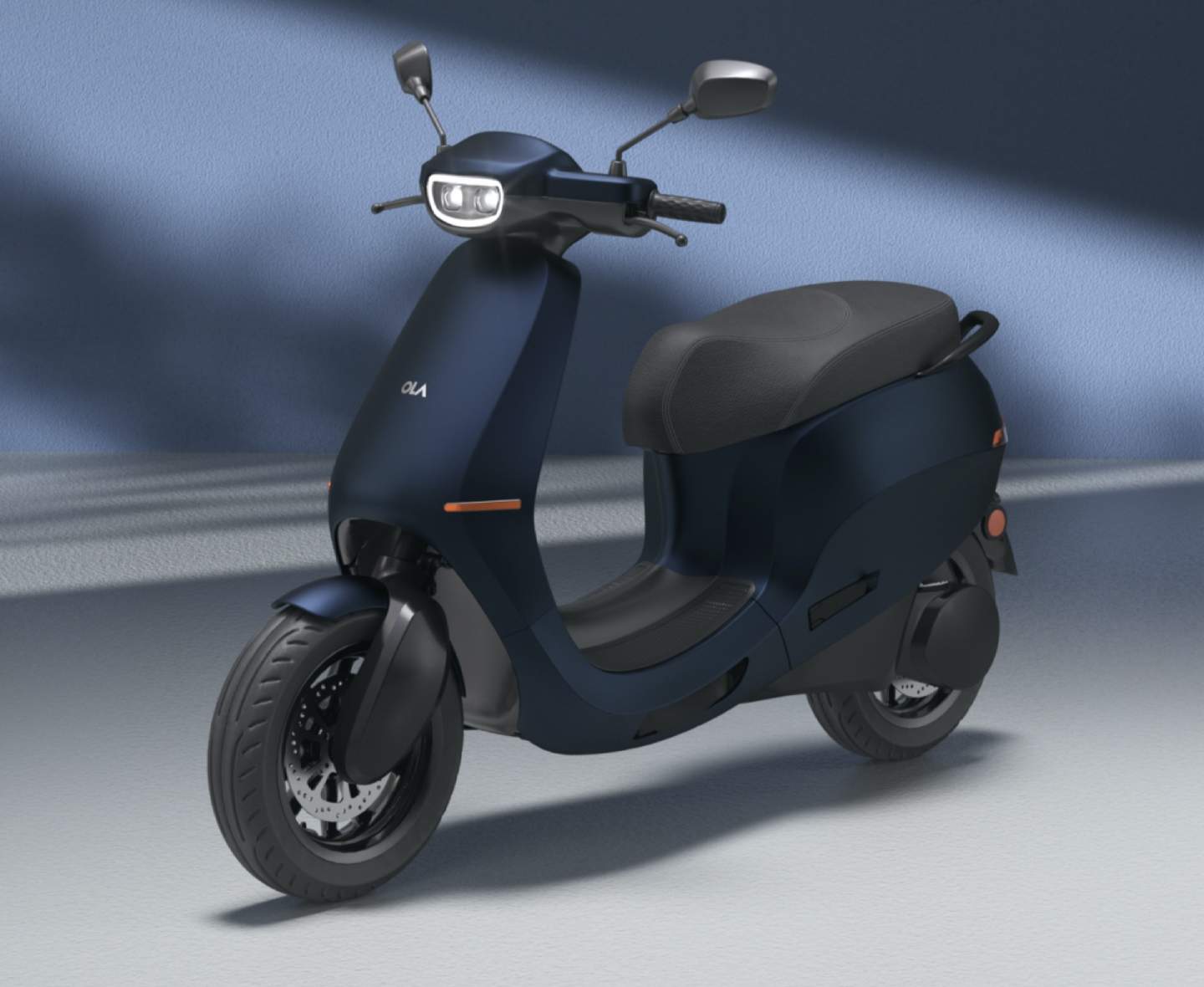 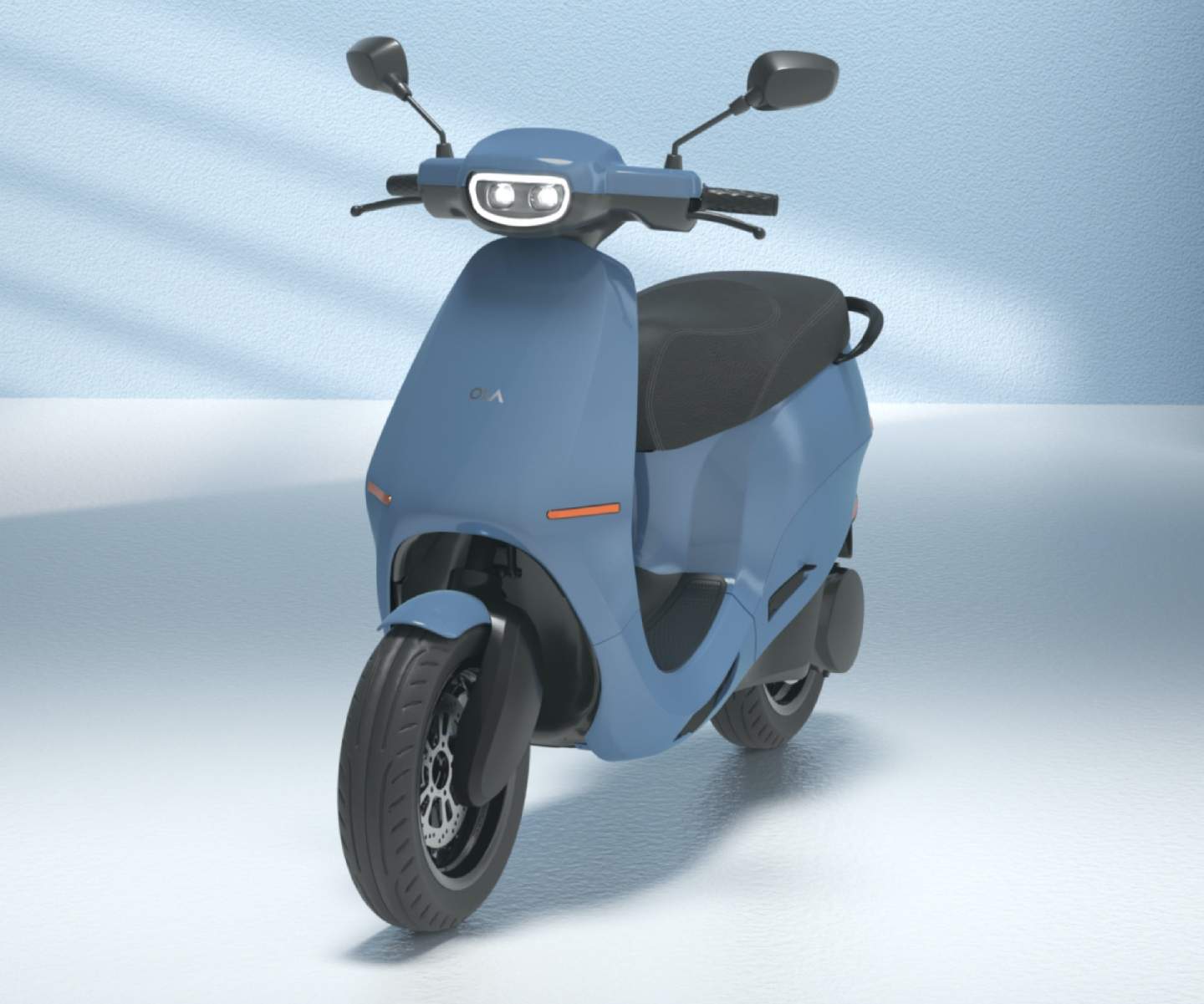 Both will tap a variety of tech more familiar from recent cars than bikes. Riders’ smartphones will be their digital key, automatically unlocking and locking the S1 when you walk up and then walk away. A 7-inch touchscreen is used to interact with Ola’s in-house MoveOS software with four different themes, and there’s voice control too. 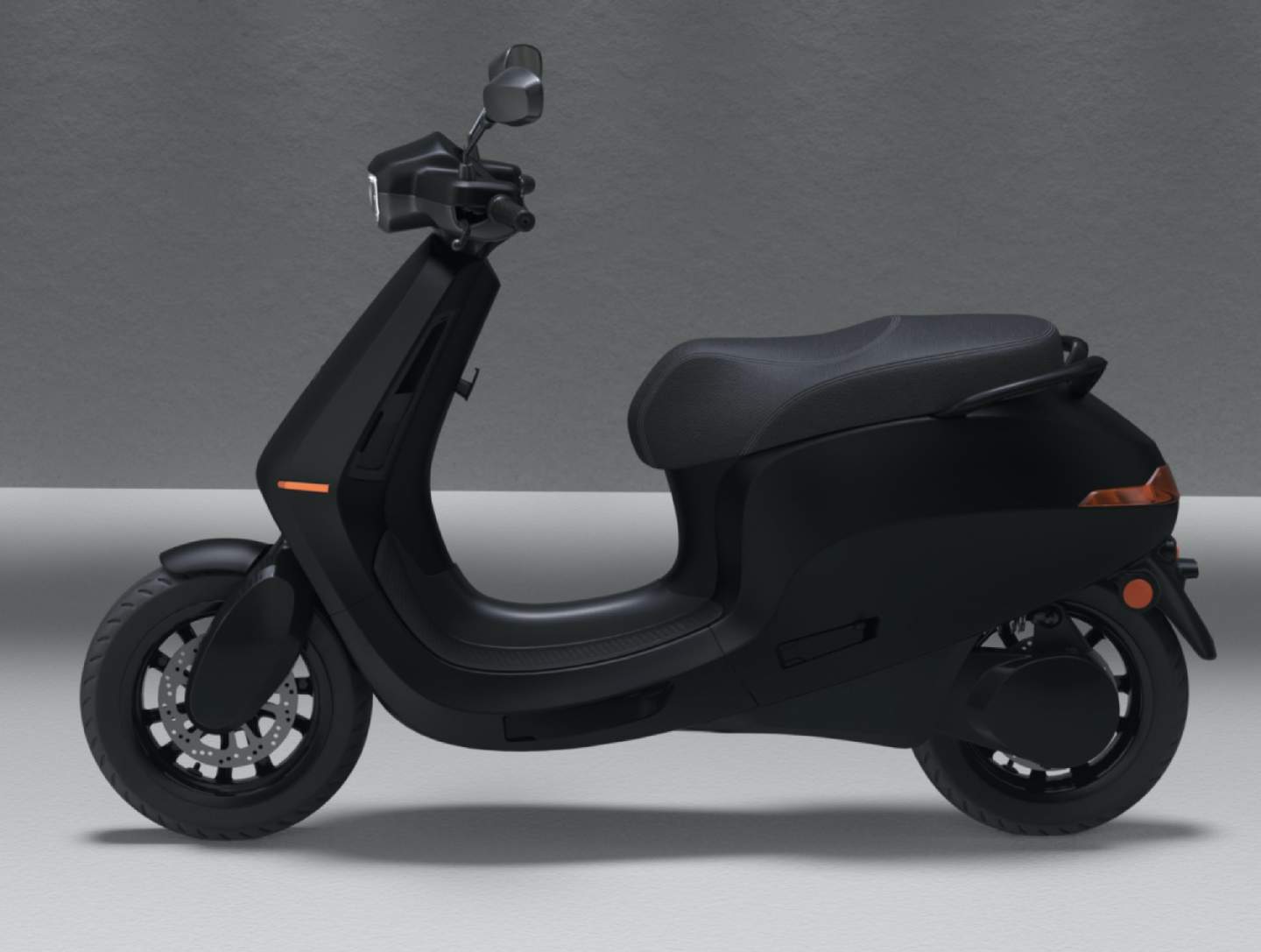 An anti-theft alert system is built in, plus a geo-fencing system. There are front and rear disc brakes, and even a hill-hold feature to make riding inclined roads more straightforward. The front gets a single fork suspension system, with a mono-shock at the rear, and the S1 wears 110/70 R12 rubber. 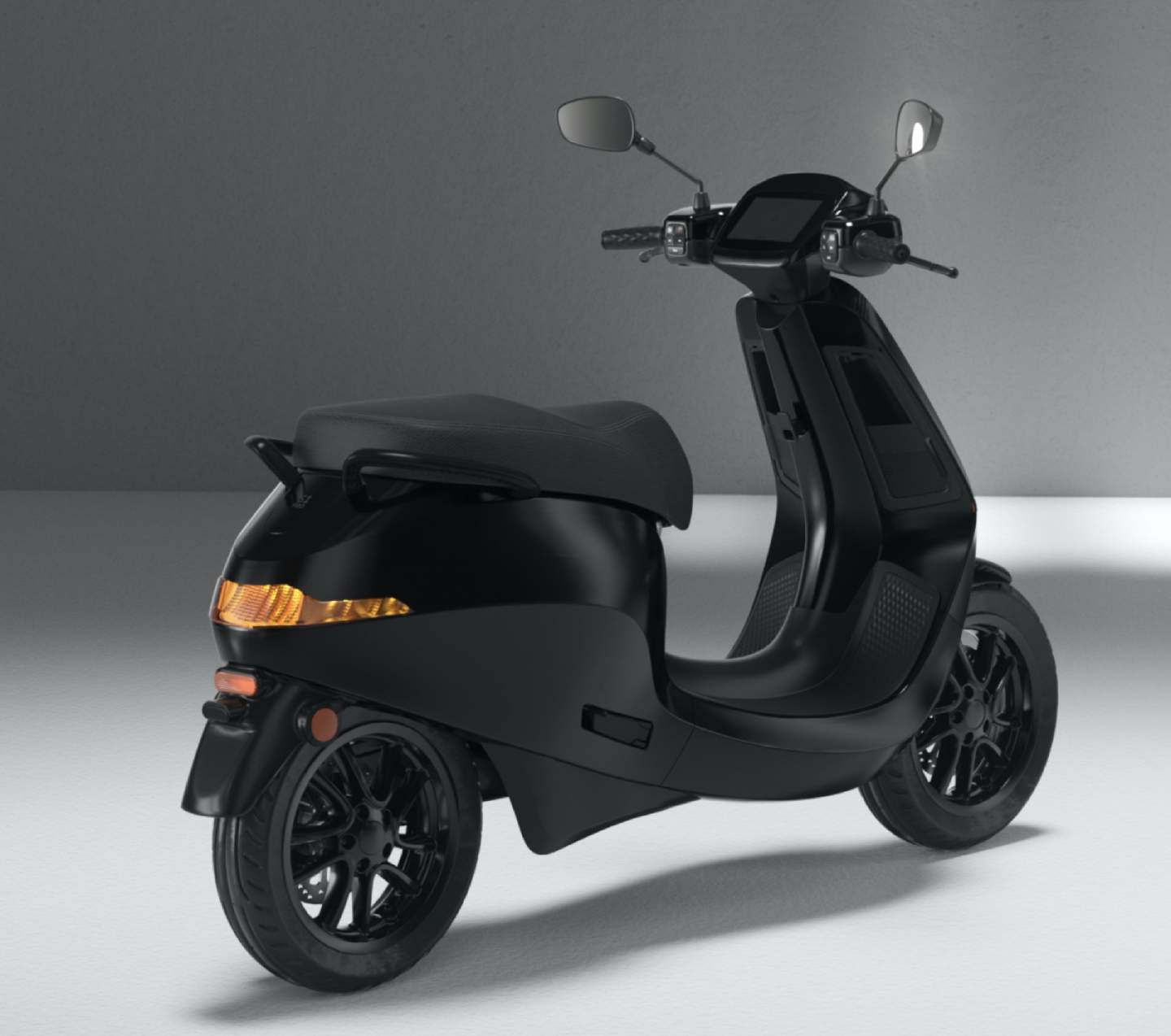 It’s designed for two people, with a built-in grab rail for the person behind. The cargo space is designed to hold two helmets, too. The S1 Pro will be available in 10 colors – with satin, matte, and glossy finishes – while the S1 will offer a choice of 5 colors. 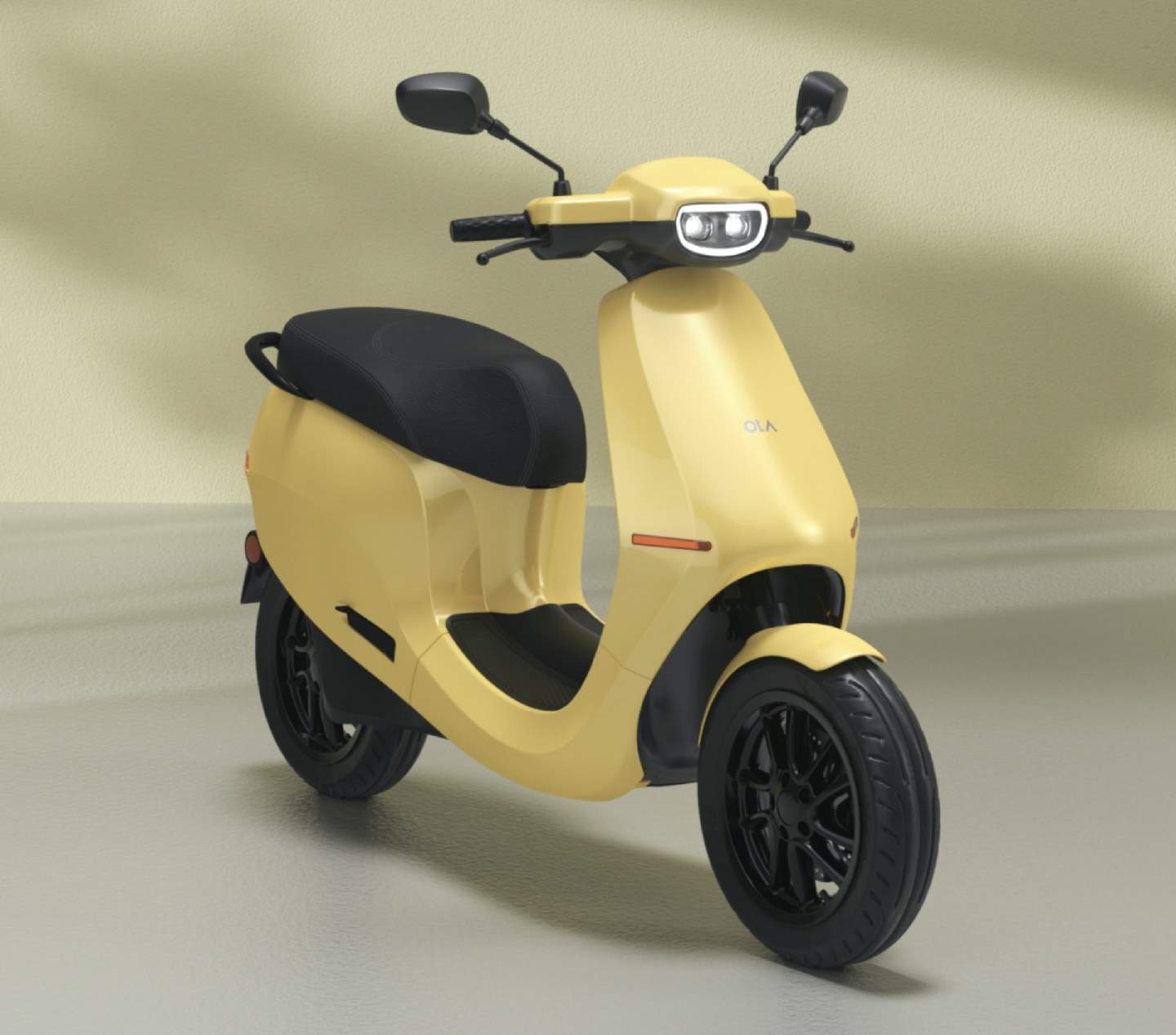 Those numbers are not only comparable with gas scooters, Ola argues, but actually cheaper in some cases. Orders will open in India in early September 2021, with deliveries the following month. While availability outside of India hasn’t been given a firm date yet, Ola is definitely counting on international sales at some point in the future.