This is without doubt the best Apple Watch accessory

This little Apple Watch stand turns the device into a vintage Apple Macintosh Classic. It doesn’t really make the watch into a functional Macintosh Classic computer fully – it doesn’t give the watch an 8 MHz Motorola 68000 processor or anything. But it does make the watch look like it’s a display for the Mac Classic while it charges. That’s what’s most important in this case, anyway. 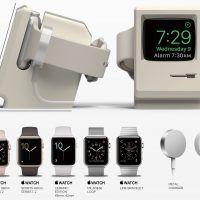 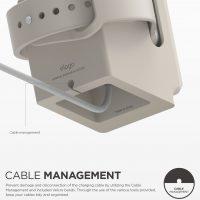 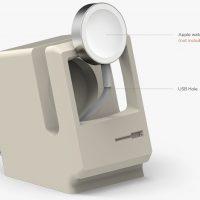 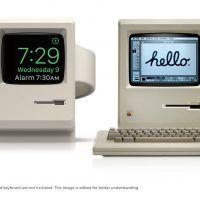 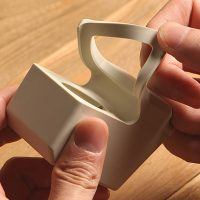 Once the standard Apple Watch charger is attached to this stand and the Apple Watch is placed, Apple Watch Nightstand Mode will appear. This will happen only if WatchOS 2 or the latest version of the OS thereafter is installed. It’s only right then that the stand should be placed next to the user’s own most current Apple computer for charging.

This stand is extremely simple – it does not include the charging cable or the Apple Watch. As such, the stand is relatively inexpensive, too. The Elgato-made W3 Stand for Apple Watch 1 & 2 will cost users a cool $13.99 USD when it becomes available from the Elgato Store. UPDATE: It’s been made available and can be found through Elgato as such.