This is the bezel-less Microsoft Lumia 435 that never was

If Google is the home of throwaway (and sometimes expensive) prototypes, Microsoft is perhaps the home of broken dreams and, to some extent, promises. From the Courier to Continuum to, now, Windows Mobile, Microsoft has us always asking “what if?”. Like, what if it put out a nearly bezel-less smartphone? Well, it almost did back in 2014, 2 years before even Xiaomi got the ball rolling. Unfortunately, like many of its actually good ideas, it passed up on the opportunity.

Windows Central got their hands on a Lumia 435 prototype that was so unlike the Lumia 435 that was actually released to the public. While the prototype was unmistakably a Lumia, thanks to its boxy design and garish green removable cover, it had one thing that no other Lumia had or will ever have.

This Lumia 435 had a 5-inch 720p screen that was almost all screen and no bezel. Almost. It had a rather thick bottom “chin”, however, where the front camera was housed. This is similar to what Xiaomi did with the Mi Mix, though with more finesse and style. Given this was 2014 and a rather low end phone, that can perhaps be forgiven. 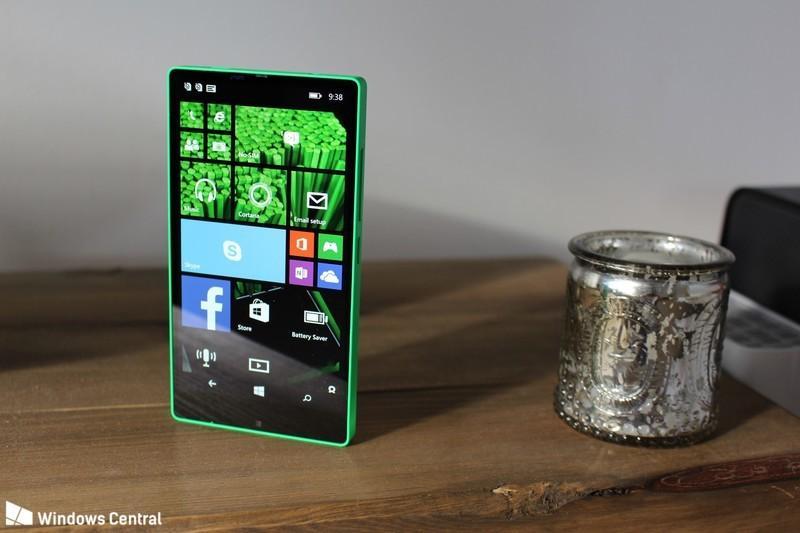 Hardware-wise, the almost bezel-less Lumia 435 was nothing exceptional at all. It ran on a then still recent Qualcomm Snapdragon 200 with 1 GB of RAM. The 4 GB internal storage would be laughable even then. Not to mention the paltry 1,800 mAh battery. Then again, this was 2014.

The mystery is why Microsoft decided to can the device and release a forgettable model instead. It would have turned heads and, perhaps, gotten the Lumia line the attention and sales it definitely needed. Again, we’re left wondering “what if”. 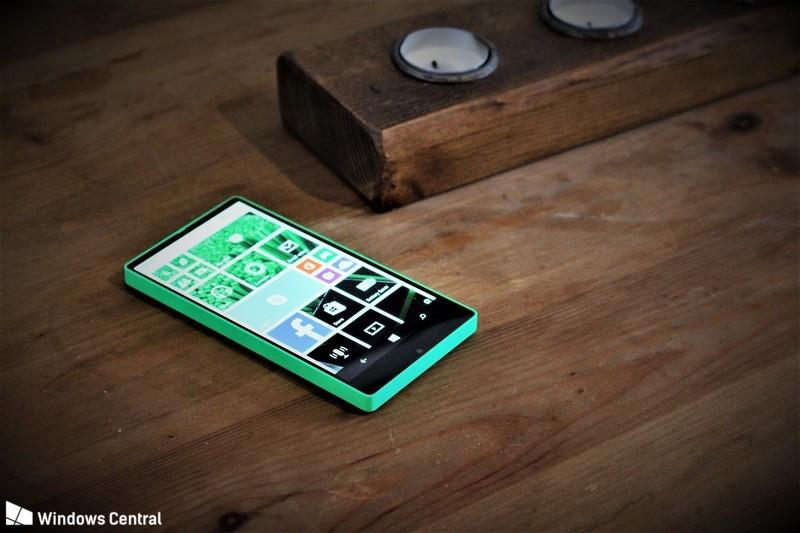