This $99 Apple Watch lookalike could dry our Pebble tears

Huami has announced the launch of a new budget-tier smartwatch with a familiar style: the Amazfit BIP. Priced at $99, this smartwatch clocks in at the inexpensive side of the wearable spectrum, but unlike many budget-tier options, the Amazfit BIP has an attractive Apple Watch-like design. While this model has a bunch of features to boast about, Huami points toward its 45-day battery life as its chief offering. 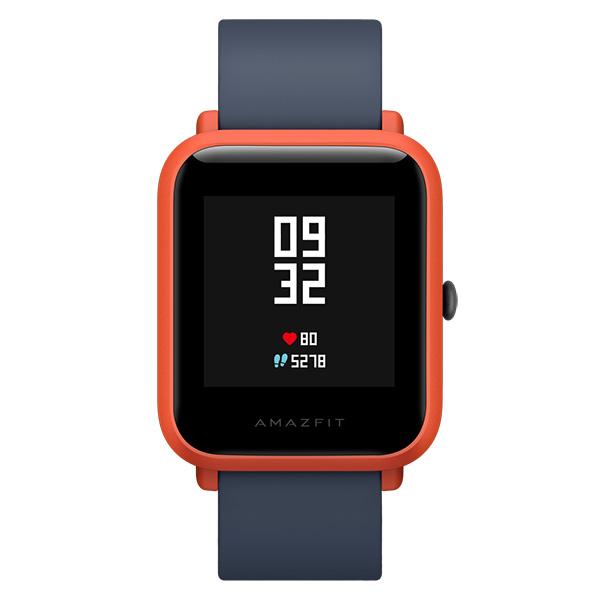 Amazfit BIP is suitable for outdoor use thanks to an IP68 rating, which means it is resistant to dust, water (splashes/rain), and brief accidental submersion. The wearable can also track where you travel via built-in GPS and GLONASS. All of this is joined by a 190mAh battery and a 1.1oz weight.

According to Huami, that 190mAh battery can power the wearable for more than a month before it requires charging. Huami is offering Amazfit BIP in four colors: Onyx Black, Kokoda Green, White Cloud, and Cinnabar Red. While Onyx Black is available now, the other three colors are listed for pre-order with shipments starting in March.