5G is coming and when it does, you’re going to interact with the device in your hand very differently from today. It’s indeed getting real, with multiple companies, the likes of Samsung and Huawei, announcing 5G devices just several weeks ago. US carriers rushing in to call dibs on the next-gen pie, eagerly launching 5G bundles and exclusives.

That being said, the fifth generation of wireless network is still going to take a little longer than excitable carriers like Verizon and AT&T would have you believe. The complex infrastructure is still being developed and built up and the technology of everyday phones has yet to catch up.

In the meantime, let’s clear the air; we’ve all read about what 5G promises cities, but what about the item we use the most? How does this insane leap in internet speeds change the way we use our phones?

Just in case you’re not caught up, this is how far humanity has come in connecting each other wirelessly. 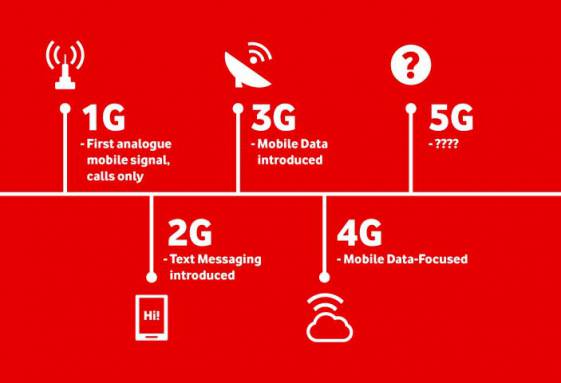 In short, 1G let us talk to each other. 2G gave us messaging. 3G let us use the internet outside our houses. 4G, while less of a leap, made everything faster and let us stream videos and load HD pictures in an instant, virtually leading to social media as we know today. And now, 5G is in retrospect the most significant leap forward, hypothetically tying together any device with a wireless connection with immense speed.

We need to talk about latency

Everyone’s talking about how much faster 5G is. While 20GBps download speeds is a massive leap forward, what’s really revolutionary here is its low latency, or the communication lag time – and to be realistic, even at the best usage condition, you will never reached peaked speed of 20Gbps on the 5G network.

5G promises to have a latency of 1ms, which is 120 times faster than rates put up by 4G.

When it works, live information is transferred literally without delay. While no one’s ever said “wow I wish my 4G would make Skype even faster than it is right now,” this monumental improvement in latency means VR and AR can truly take off.

AR and VR is at the heart of our phones’ upcoming matrimony with 5G. And this next leap is everything computer-generated experiences have been waiting for. It may seem like a bit of a gimmick on phones today, but the technology’s real problem now is network speeds. 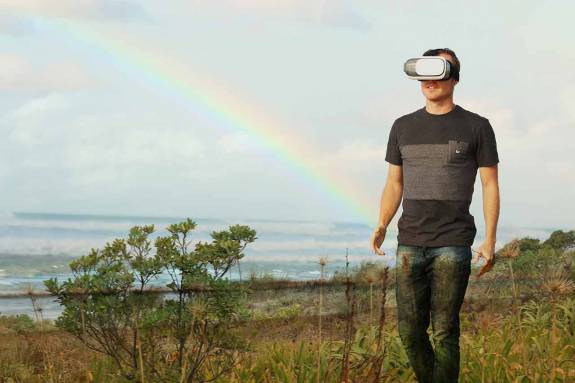 Phone companies can fully realize the potential of digital reality when 5G kicks off. Virtual Reality experiences are about to get a whole lot serious. We’re pretty sure VR headset will be promoted more aggressively so everyone gets their hands on one.

With zero latency, the mask becomes much more a tool for live communication, rather than just a kit to impress your friends with when they come over. Video calls over VR headsets are sure to be a thing, immersing yourself in the environment of the whoever you’re on the phone with. Live events can also be televised on VR platforms, to put you right in the action.

In professional fields, services, training and conferences can be performed via VR and AR, bringing a new dimension and immediacy to the way we interact.

And thanks to the super-fast download speeds, you won’t need to put up with the pathetic 240p-or-so resolutions on VR displays today. You’ll be streaming all this – live – in 4K, baby.

Multiplayer’s a bit of a hit-or-miss at the moment with mobile gaming. Sure, PUBG’s a lot of fun with friends, but nothing is more infuriating than when you’re undeservedly killed because of latency that grants your foe with a free shot at your avatar standing still. 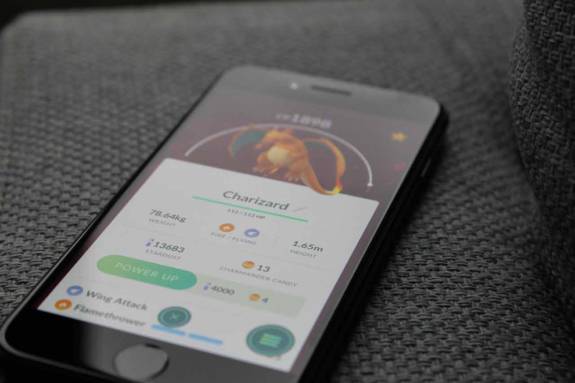 On top of a VR experience, 5G changes all that, bringing a reliability and seriousness to mobile gaming that we don’t find today.

5G also promises the Internet of Things – any device with a wireless connection gives data and information to power this endlessly connected future. For mobile gaming, your characters in Pokemon Go and other AR entertainment become even more dynamic and able to interact with things around you more realistically.

With the inevitable rise in high-definition content, 4K and beyond, expect phones to keep pushing the boundaries of size and resolution. There’s only so many pixels the eyes can see on a small screen like our phones today, but that’s where folding phones come in, granting us more screen to really appreciate the higher pixel density.

With higher quality VR waiting at the door, video streaming services will definitely go multi-dimensional too. The dream-like future where we engulf ourselves in fantasy worlds along with our favorite heroes is about the come true.

Here’s one thing you probably don’t want to hear. For carriers and cities, 5G isn’t a simple software update for its existing network. It’s a painful process of installing new cables and antennas that can support the new technology. And no surprise, we the consumers will have to bear the cost.

So don’t get too comfortable with the low prices you’re paying for 4G LTE on Mint Mobile or what not. By the time 5G NR (New Radio, the new LTE) rolls out, prices are bound to go right back where we came from.

The wait is still long

There’s certainly plenty to be excited about, but the realization of 5G will still take a while. Logistically, few countries are ready to take on the costs and challenges of 5G. Carriers in the US will be activating 5G for 12 major cities this year, but it’s still limited to certain areas of the city, and it’s yet to find a substantial network of users for its benefits of scale to really pick up.

Technology catching up is one thing, but discussions on ethics are a whole other challenge. While the world eagerly anticipates driverless cars and the Internet of Things, it raises all sorts of alarming questions, from who takes responsibility for accidents to potential security disasters.

Technological advancement probably won’t wait for us humans to solve these conflicts, but for the sake of moving forward, and our safety – we sure hope we do; and fast.