If the massive amount of Samsung Galaxy S9 details that’ve leaked this month weren’t enough already, today we’ve got some huge images. These images are far more monstrous than you could ever want or need – assuming you’re not printing posters of the devices that are as tall as an adult gorilla. They’re larger than you’d need them to be whilst looking on a smartphone, at a smartphone.

The Samsung Galaxy S9 and Galaxy S9 Plus will take the smartphone industry and give it a nice smack on the face, very soon. The event in which they’ll be revealed is taking place on the 25th of February – just a few days away. When that event goes down, we’ll see the true level of accuracy of the full gamut of leaks we’ve seen over the past few months. Until then, we’ve got these.

Above and below you’ll find several images of the Galaxy S9 and/or Galaxy S9 Plus. These devices are set to replace the Galaxy S8 and Galaxy S8 Plus, respectively, with likely slightly higher prices and features which command the 2018 landscape of Android-based smartphones. Also their displays will have curved edges – ever-so-slightly different from what was offered last year. 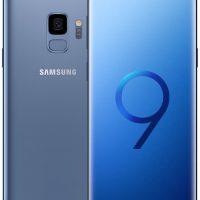 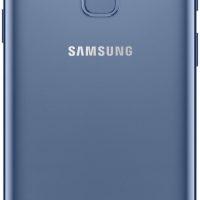 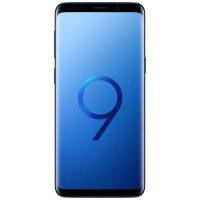 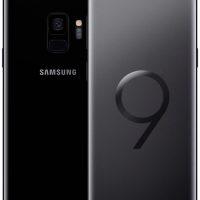 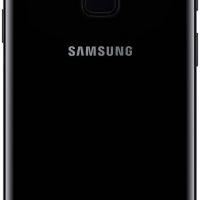 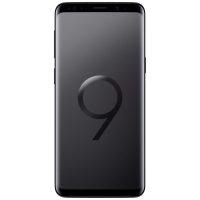 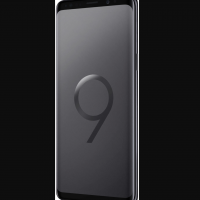 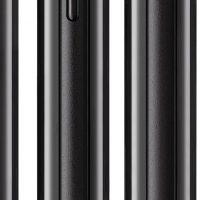 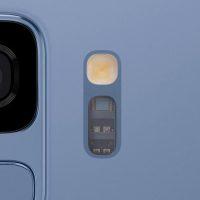 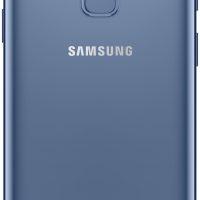 The images you’ll see here come from one Roland Quandt on Twitter. His leaks could be false – but based on the quality and lack of reason for fakes at this stage in the game, there’s a very, very good chance they’re real. This is right around the time we saw leaked images of this sort for the Galaxy S8 last year, as it were.

Included in the bunch you’ll see a couple different color variations – and we’re sure there’ll be more in the near future. First we’ve got to get to the event in Barcelona on the 25th, then to launches in mid-March. Stick around for more information such as Confirmed Specs, Pricing, Stores, and Carrier Information. Also hands-on action is coming your way sooner than later, more than likely!