These are the official PS5 accessories

The PlayStation 5 accessories lineup is, then, more or less what you’d expect from Sony. Aside from the DualSense controller, which already received a more in-depth reveal months ago, we’ll also see a charging station for the new gamepad. The charging stand seems capable of housing two controllers at a time, but considering that we only really saw it from one angle during today’s livestream, it’s possible it holds more. 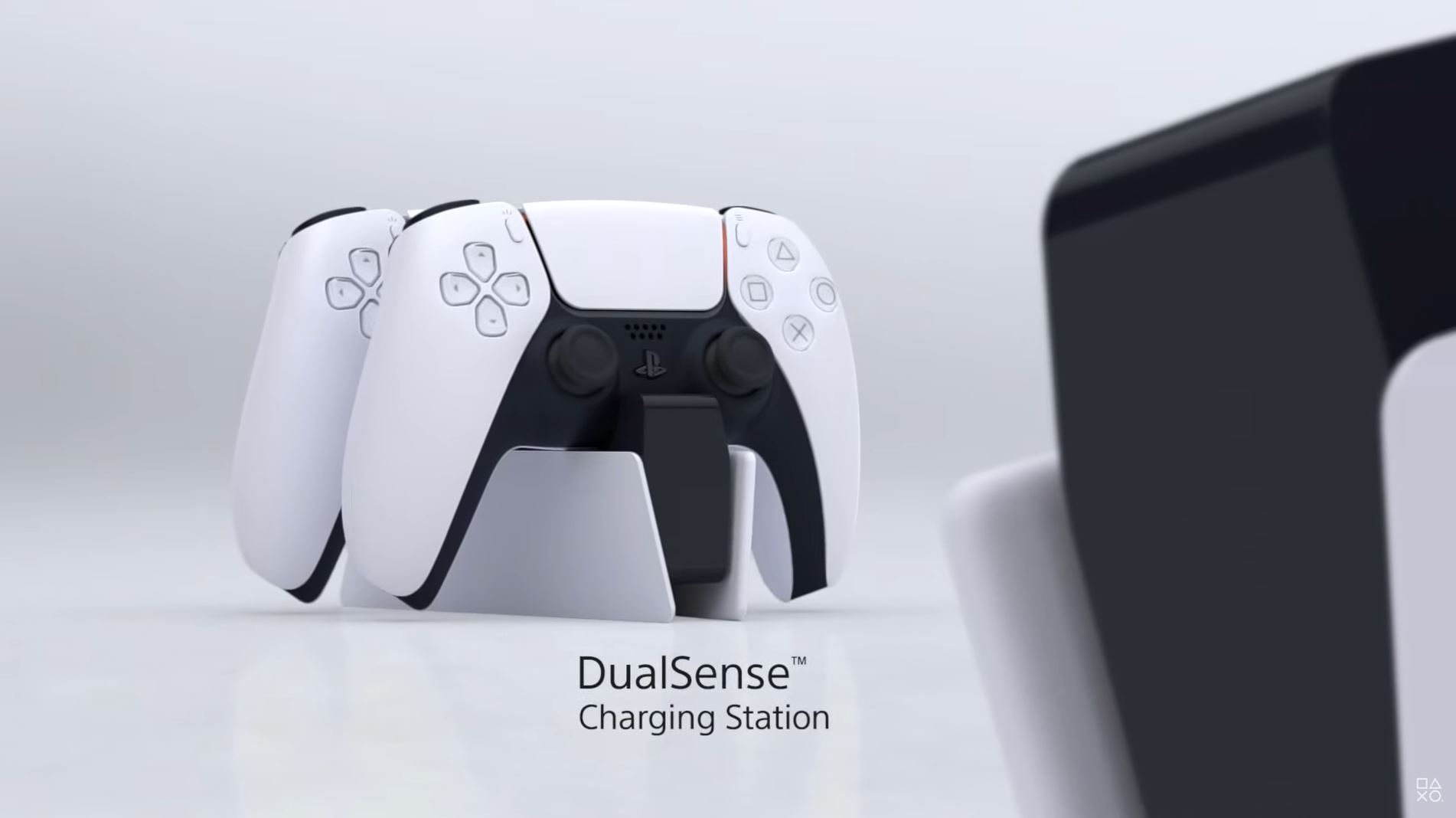 Then we have the Pulse 3D Wireless Headset, which seems to be a follow-up to the Gold Wireless Headset for the PlayStation 4. The two headsets have a similar can design with round ear cups, but the Pulse 3D headset has an extra strap above the head, likely to help the headset keep its shape without sliding off. 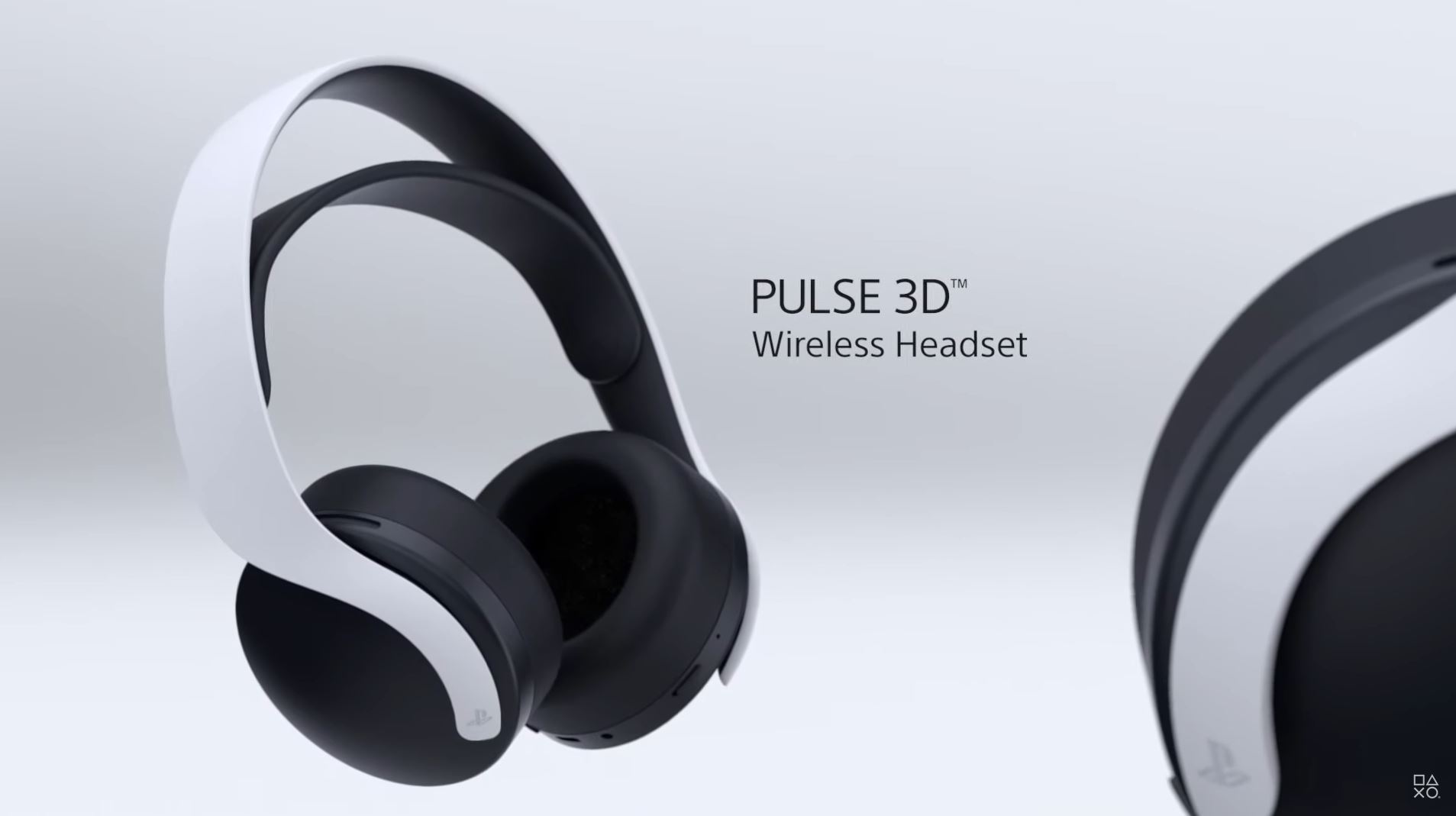 Sony also revealed a new camera today, but it seems this doesn’t have an official name yet as it was merely announced as an “HD camera.” Again, it’s not that shocking to see a new camera for the PlayStation 5, especially since Sony has already confirmed that current-generation PlayStation VR headsets will be compatible with the console, which means that PlayStation Move controllers will be as well. Both the headset and the Move controllers require a camera to function, so here is Sony’s first-party offering on that front. 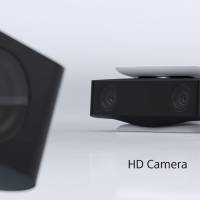 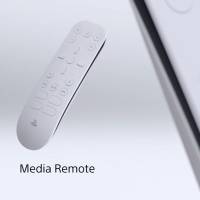 Finally, we have the PlayStation 5 media remote, which is very self-explanatory as it’s simply a remote for media playback. There’s no word on pricing for any of these accessories yet, but we’ll let you know when Sony shares more. Stay tuned!