These 4 fixes for video call stress are Stanford approved

You’re not imagining it: “Zoom fatigue” and video calls in general are putting more stress on us, a new study by Stanford researchers has discovered, even when the calls are with friends and family rather than for work. The dramatic uptick in business and socializing being done via video streaming rather than in-person has proved one growth industry during the pandemic, but what’s good for the services isn’t necessarily so healthy for users. Now, a human interaction expert has come up with four ways to beat video call stress.

Even with vaccination programs underway, it’s not expected to be until the middle of 2021 at the earliest before immunization for COVID-19 is available to the general population across all US states. Even after that, there are signs that many business are rethinking their office policies, with some big names already shifting to working-from-home (WFH) approaches instead.

That’s put more of an emphasis on video platforms like Zoom, Google Meet, GoToMeeting, and more, which have offered a face-to-face option for WFH employees and students suddenly finding themselves home-schooling. Problem is, according to new research by Professor Jeremy Bailenson, founding director of the Stanford Virtual Human Interaction Lab (VHIL), prolonged video chats can actually be a problem in ways that in-person meetings are not. 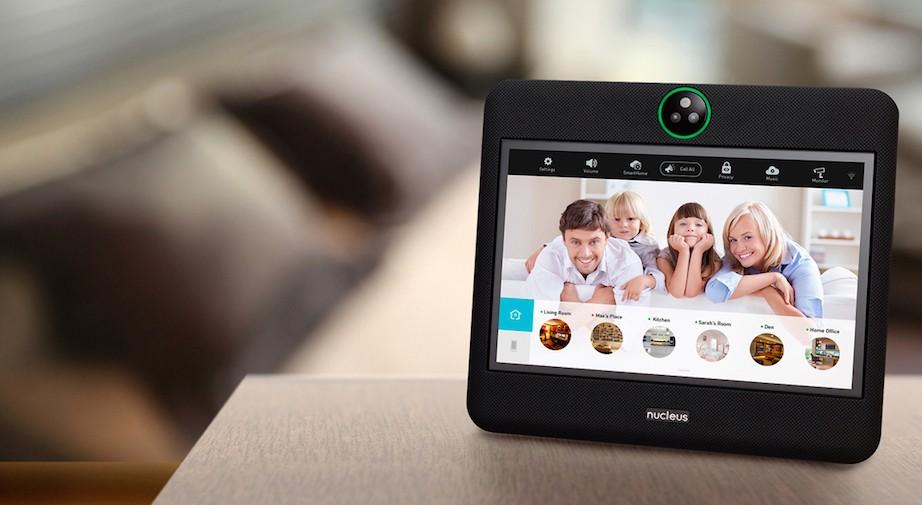 In a new paper published in the journal Technology, Mind, and Behavior this week, his paper sets out four key issues that current video messaging platforms face. “Both the amount of eye contact we engage in on video chats, as well as the size of faces on screens is unnatural,” the research suggests, flagging that “excessive amounts of close-up eye contact is highly intense.”

That can exacerbate an existing fear of public speaking, or simply lead to a feeling that people are intruding your personal space. Much the same way, seeing yourself in real-time during video calls can leave to fatigue; earlier studies have indicated that people, when seeing a reflection of themselves, become more self-critical.

Video calls also “dramatically reduce our usual mobility,” Prof. Bailenson warns. That’s in contrast to in-person discussions or phone calls, where the absence of a camera needing to keep us in frame allows more movement. 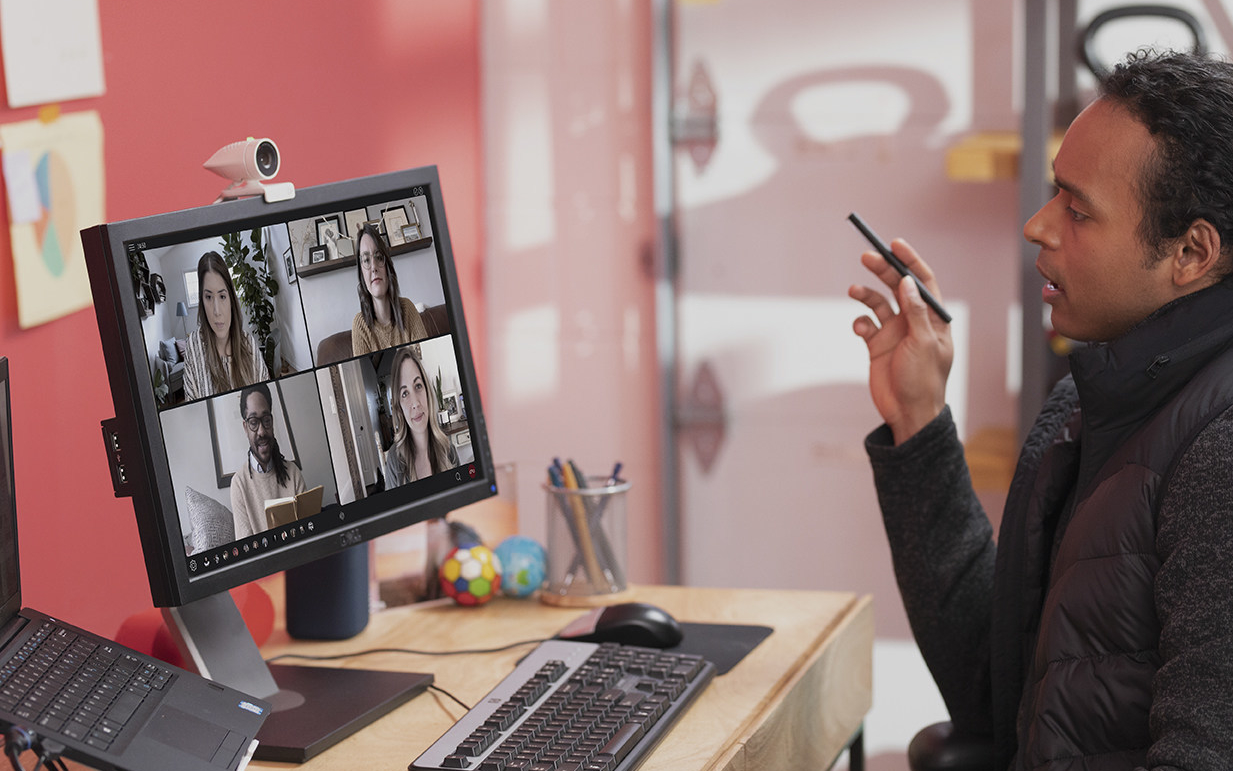 Finally, the cognitive load involved in being a video call participant is higher than normal, particularly because we’re forced to exaggerate nonverbal cues. “You’ve got to make sure that your head is framed within the center of the video,” Bailenson explains. “If you want to show someone that you are agreeing with them, you have to do an exaggerated nod or put your thumbs up. That adds cognitive load as you’re using mental calories in order to communicate.”

4 ways to reduce video call stress – and a quiz

As for how we might be able to balance some of the video call stresses, Bailenson has four main ideas:

First, he suggests not using Zoom or similar apps in full-screen, and preferably shrinking the window down so that faces are smaller. We’re not used to seeing our colleagues and friends in that much close-up detail, Bailenson points out, especially since a lot of people are using webcams built into their laptop display which generally leads to more of a close-up view. If you can move your laptop back, maybe using an external keyboard and mouse, that can add some more realistic distance.

Second, you should disable the self-view too. That means your own face isn’t among those you’re constantly being shown, something you simply wouldn’t be faced with in a regular meeting. 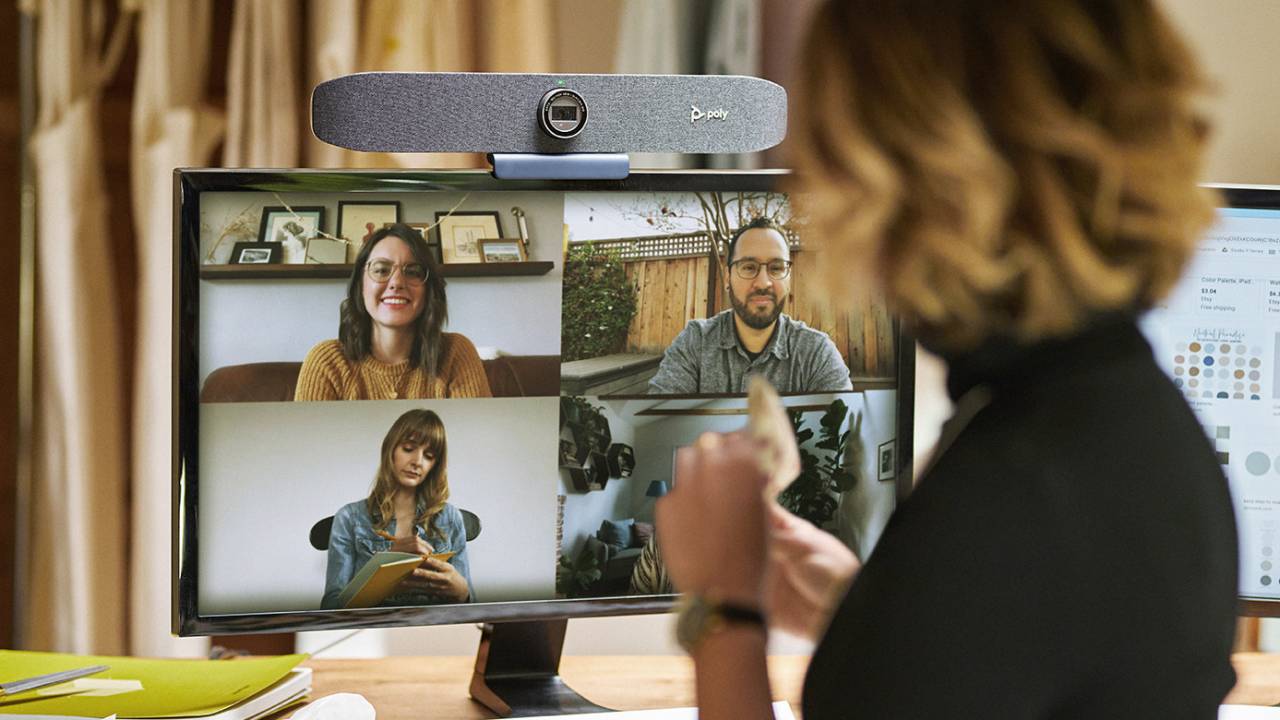 Third, to allow for move movement, positioning a camera that’s further away from you – if that’s possible with your hardware setup – can be a benefit, he suggests. That way, you have more room to move around without wandering out of frame. Some video cameras have a tracking option, using digital zooms and smart cropping to keep you centered even as you change position.

Fourth, Bailenson recommends regularly taking an “audio only” break from video calls. That means not only switching off your own camera, but preferably turning away from the screen: that way, you don’t have to worry about your own nonverbal signals, or be mindful of those cues from the people you’re talking to. That way, “for a few minutes you are not smothered with gestures that are perceptually realistic but socially meaningless,” he says.

A Stanford questionnaire about video call fatigue is available, which could help flag issues you may not have realized you’re experiencing yet. All the same, the general advice is simple: if it doesn’t need to be a video call, then switch to audio only, or maybe just put it in an email instead.