NASA has revealed its list of private companies tapped to provide tech and resources for Artemis, as the US space agency readies plans for a sustainable Moon-base and, beyond that, a crewed mission to Mars. The fourteen-strong list includes familiar names like SpaceX and Lockheed Martin, but also much smaller American businesses.

In total, NASA expects to spend over $370 million on the approved proposals submitted to its fifth competitive Tipping Point process. Contracts awarded will last for up to five years, the agency says, with the Space Technology Mission Directorate negotiating milestones by which the projects will be judged, and the final fixed-price contracts.

This time around, there were three areas of focus for the proposals. NASA invited solicitations on cryogenic fluid management, lunar surface, and closed-loop descent and landing capability demonstrations. They’ll be instrumental in sending astronauts to the lunar surface in 2024, with NASA aiming to establish a sustainable presence on the Moon by the end of this decade. 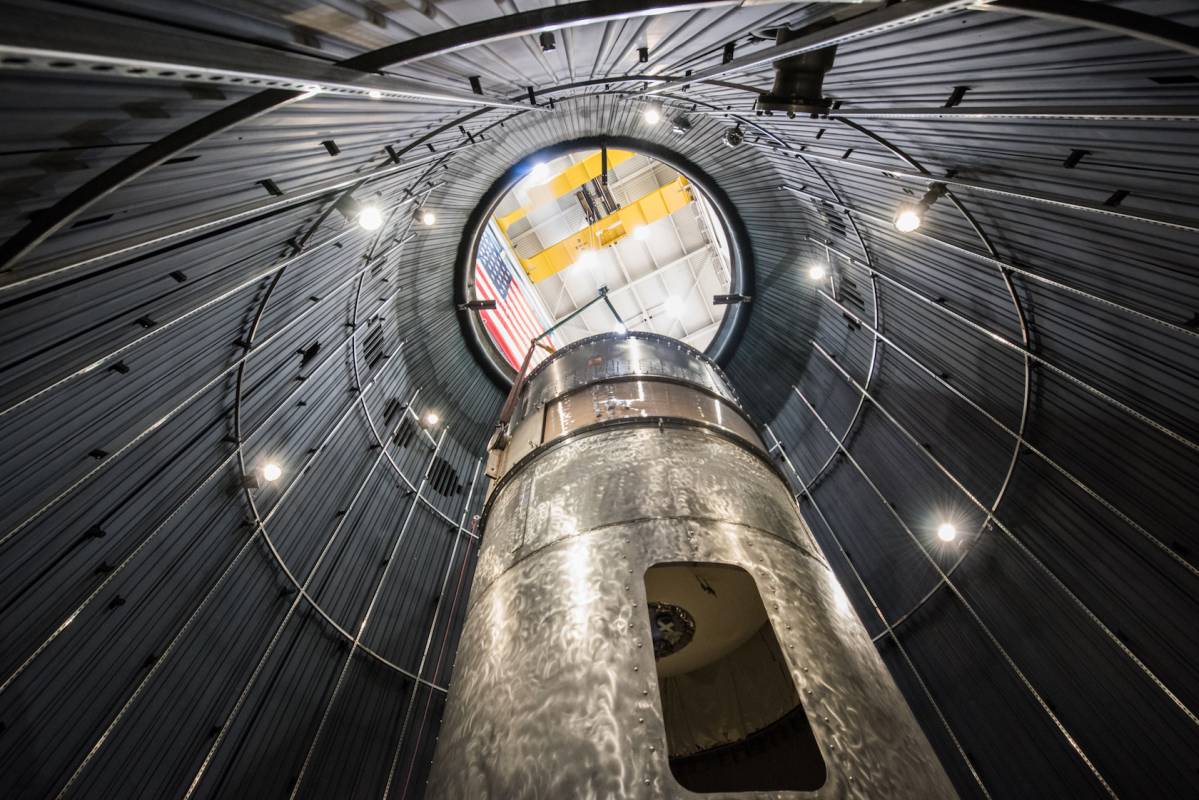 Most of the projects that will receive funding are focusing on cryogenic fluid management technologies. Specifically, they’ll be used to try out different methods by which super-cold liquids – such as hydrogen, and oxygen – could be stored for an extended period, and moved from one tank to another.

NASA has already said it hopes to mine frozen water at the Moon’s poles and separate it chemically to use it for propellant, but for that to work successfully it needs to be able to store the results and then transfer it to rockets and other craft. If that mining idea doesn’t work, meanwhile, those running a Moon base would need some way to safely and accessibly store propulsion chemicals brought up from Earth.

Companies like Eta Space, Lockheed Martin, SpaceX, and ULA will run in-space demonstrations to show their strategies for that. Ten of the fourteen companies selected plan to show different approaches to in-situ resource allocation, including generating and storing power on the lunar surface, and different communications methods.

However there’ll be more unusual projects, too. Intuitive Machines, for example, has been granted $41.6 million for its small, deployable hopper lander. That can carry a 2.2 pound payload for more than 1.5 miles, hopping across lunar craters and recording imaging of the Moon as it goes.

Alpha Space, meanwhile, has $22.1 million for its lunar evaluation facility, which the company envisages being mounted on a lander. It could be used for impromptu small experiments, such as figuring out how space impacts different materials and electronics.

Masten Space Systems won out with two of its proposals. One will show how landers could be outfitted with hazard avoidance tech for precision landings.

“This is the most Tipping Point proposals NASA has selected at once and by far the largest collective award value,” Jim Reuter, said Associate Administrator for Space Technology at NASA, explained today. “We are excited to see our investments and collaborative partnerships bring about new technologies for the Moon and beyond while also benefiting the commercial sector.”