There is an honest to goodness Batman, Justice League manga

The runaway box office success of Wonder Woman has redeemed DC in the eyes of fans and the rest of the world. It has also seemed to have emboldened the comics giant to strike out new partnerships and collaborations across the world in an attempt to capitalize on that success. Taking a somewhat risky move, DC has partnered with Japanese creators to bring an original manga about these spandex-clad superheroes to life, in a series titled “Batman and the Justice League.”

Although comics and characters from the likes of Marvel, DC, and Image are generally known and loved almost everywhere, the industry has had a hard time breaking through the Japanese market. From culture to aesthetic differences, comics, or “amekomi” as they are labeled in Japan, normally rank lower than the local manga. That is also why comics companies have long vied to strike gold in Japan, and DC is hardly the first one. 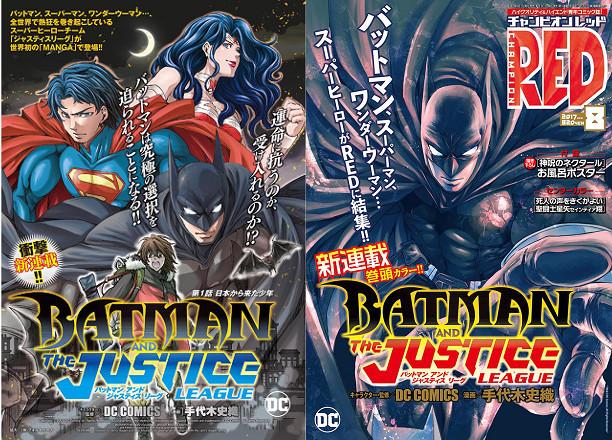 Marvel actually made a series of anime (animated cartoons) revolving around some of its popular characters, from the X-Men, Iron Man, the Hulk, the Avengers, and so on. Some were presented in a plot typical of western comics, only rendered in a style more popular in Japan. Others took a completely different turn to appeal to a younger audience.

DC’s Japan venture is far limited to the printed medium of manga. Mangaka (manga artist) Shiori Teshirogi, who also lent her talent to a recent Saint Seiya run, is creating the entire series. The first issue already launched this week and will continue to run in Akita Shoten’s monthly Champion Red anthology. Don’t expect a simple translation of amekomi to manga, however. The art style used in the series is likely to be very different from what most comics readers are used to. 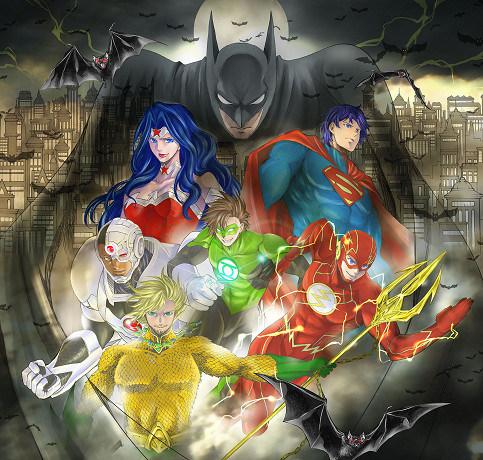 But whether the manga actually clicks in Japan, who has a very different concept of superheroes, is still something that has to be seen. Perhaps to many of Japan’s manga readers, some of the Justice League members will be unfamiliar to them. But with the global success of Wonder Woman, and the marketing being done for the Justice League team, this manga might very well be the best way to introduce them to the world of amekomi.