The Xbox Series X and Xbox Series S are still about six weeks out, but today, some early previews of the Series X have gone live. Before you get too excited, you should know that these previews are fairly limited in scope, as those who got to test a console early weren’t able to play new games made specifically for the Xbox Series X. Instead, previewers were limited to playing current-generation games that will be playable on Xbox Series X/S through backward compatibility.

While at first blush that might kill off the excitement for some people, there’s actually quite a bit to glean from playing current-generation games on new hardware. For starters, they give us an idea of how much faster the SSD at the core of the Xbox Series X is. With all of Microsoft’s boasting about the console’s SSD, there are some pretty lofty expectations to live up to, and it sounds like the SSD meets those handily, at least as far as load times are concerned.

Other websites like GameSpot found similar reductions in loading times, posting a mere 10-second load time for Control on Xbox Series X against the Xbox One X’s load time of 58 seconds. It’s important to remember that these games haven’t been optimized for Xbox Series X yet; this is just the performance upgrade we get by running a game on better hardware. It stands to reason that once developers actually optimize these games for next-gen, we could see even shorter loading times. 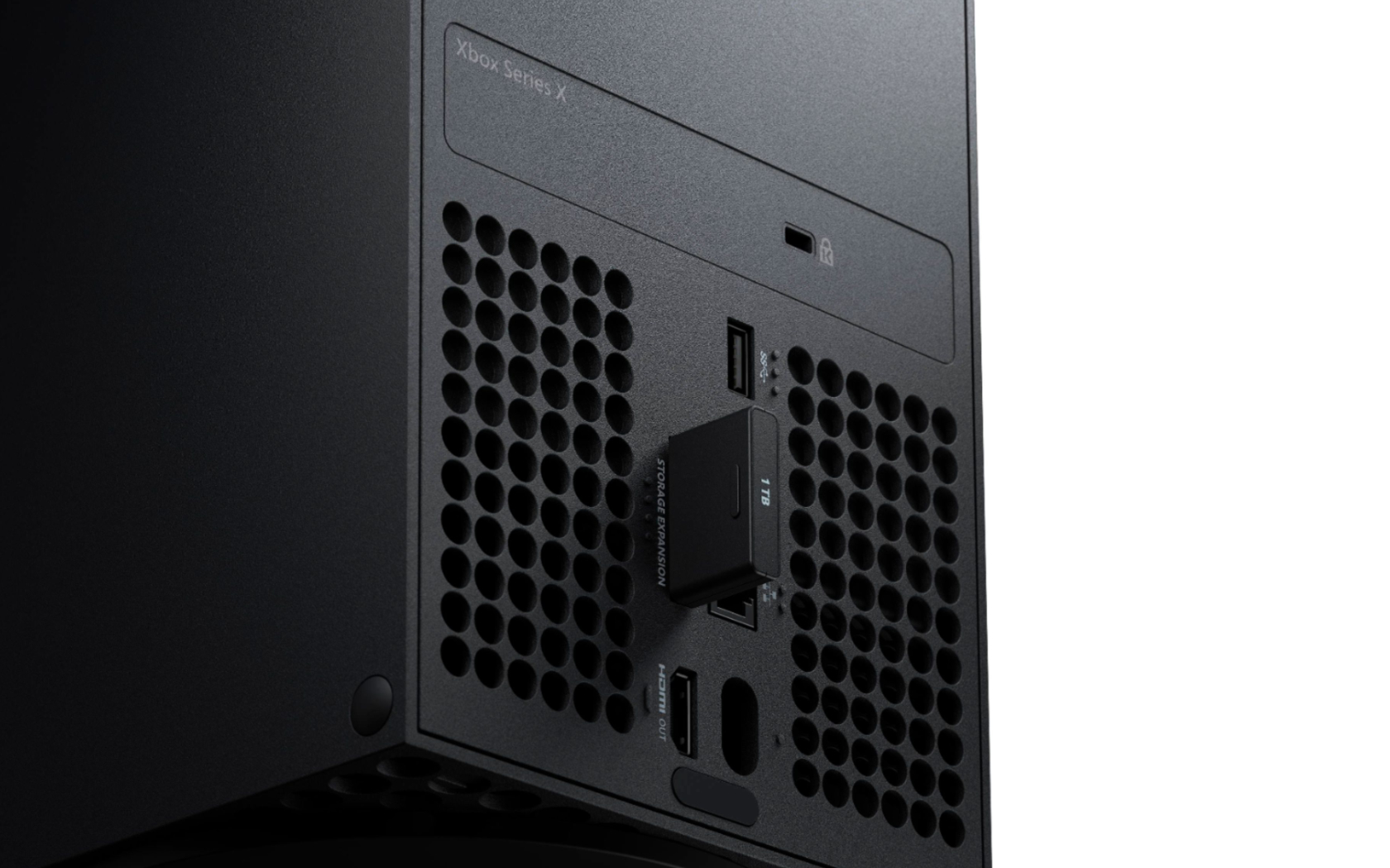 That reduction in load times leads VentureBeat to proclaim that the Xbox Series X will be the best way to play your backward compatible games. It wasn’t just decreased loading times that led to VentureBeat to this conclusion though, as frame rates were also dramatically increased. While many of the games VentureBeat tested are locked at 60 fps on console, each title came closer to hitting that frame rate as an average than on Xbox One X.

The biggest rift VentureBeat discovered came in Sekiro: Shadows Die Twice. On Xbox One X, VentureBeat had an average fps of 37, which isn’t too bad for a modern console game (especially one as pretty as this). On Xbox Series X, however, average frame rate jumped up to 60 fps. For console gamers who may be used to playing around 30 fps, the Xbox Series X should be a big upgrade – at least in terms of playing backward compatible games. 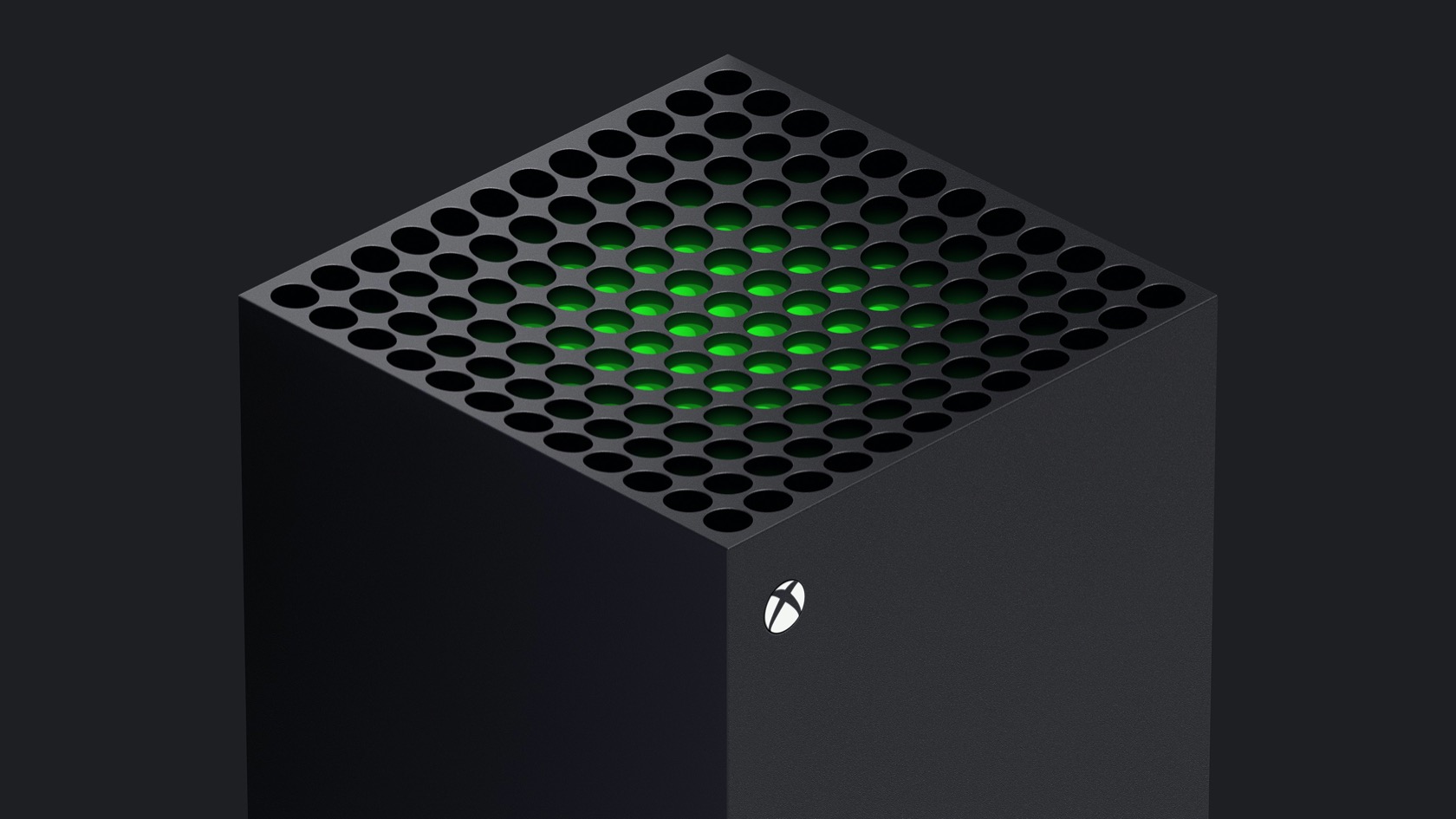 Any way you slice it, those are pretty good transfer times, but it’s clear that if you’re going to buy an external drive for your Xbox Series X, you should splurge on an external SSD if you can afford it. While most of this testing centered around the performance of backward compatible games, previewers also took Quick Resume for a spin and found that it works just as well as Microsoft promised all those months ago. The new Xbox controller seems to get high marks from all of the previews as well, which isn’t a surprise since it isn’t changing much from generation to generation.

Of course, it’s important to keep in mind that the full reviews are still likely weeks out, so while all of this is promising, we won’t have the full picture for a while yet. Be sure to read through all the previews linked above, because the give some good insights about next-gen hardware despite being fairly limited in scope.