Back in the late 2000s, when streaming services like Netflix and Hulu were just getting going, I was convinced that those services would change the way we watch TV. Even back then, it wasn’t difficult to envision a future where cable wasn’t the only way we watched shows. Fast forward to today and things have largely panned out as expected. The streaming market is fragmented as everyone attempts to build out their own streaming services, yes, but these days you can get along just fine with a few streaming subscriptions, which still comes in at less than the cost of a cable package.

Better yet, you typically don’t have to put up with ads, though thanks to services like Peacock and Hulu, that may be shifting. Regardless, even with fragmentation and some streaming platforms seeing what they can get away with in terms of showing ads, it’s still a pretty good time to be on the prowl for entertainment. There are plenty of options that don’t lock you into any kind of commitment, allowing you to sign up and drop streaming services on a whim.

Of course, this is all true as long as you aren’t trying to watch sports. If you are, then good luck, because you might as well be living in the 90s. I don’t watch a ton of sports, but I do like hockey. Fellow hockey fans will know that the NHL season started last week, but those who are trying to watch are limited to just a couple, very expensive options.

First, allow me to set the stage: I’m a fan of the Detroit Red Wings. While I do enjoy watching other teams, I was mostly looking to watch Red Wings games when I set out last week to find a streaming provider that could get me my NHL fix. Fox Sports owns the rights to broadcast Red Wings games in my region, and specifically the channel that I was looking to stream was Fox Sports Detroit. 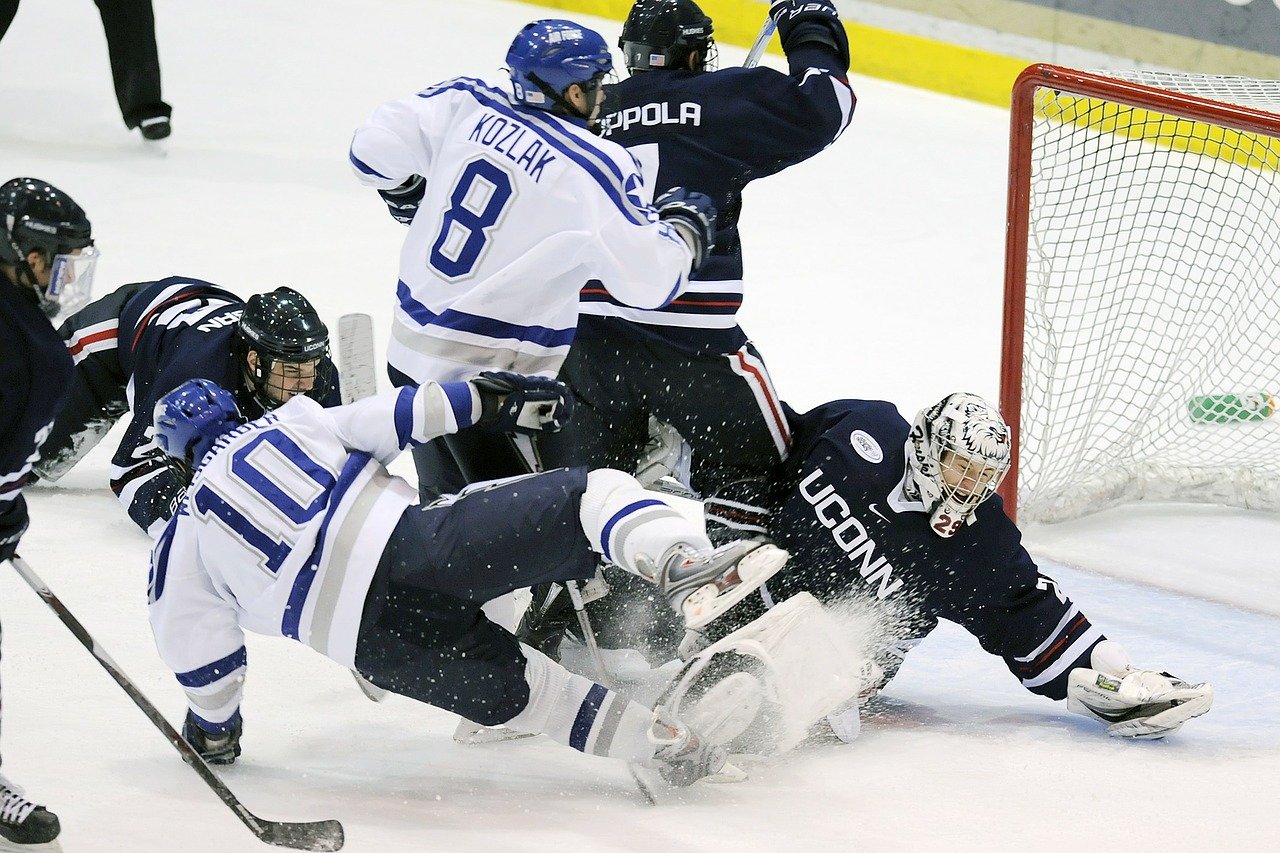 In years past, Fox Sports Detroit has been accessible through one streaming TV service or another. That might change from season to season, but generally speaking, a subscription to YouTube TV, Sling, or Hulu with Live TV would be all I’d need to watch Red Wings games. This year, that wasn’t the case, as Sinclair Broadcasting (which owns Fox Sports networks via a subsidiary called Diamond Sports Group) apparently couldn’t come to an agreement with any streaming services to carry Fox Sports regional channels for the 2021 season. That means my only options for Red Wings games come from pay TV providers like AT&T and Comcast.

For the record, I think that AT&T and Comcast are among the worst companies in America, and I don’t think I’m alone in my assessment. If at all possible, I will avoid signing up for any kind of service from them, but they unsurprisingly make sure they still impact my life through exclusivity deals like this (and Comcast and AT&T are the only broadband internet companies in my area, so double trouble). If I want to watch Red Wings games and I want to do it legally, my choices are either signing up for AT&T TV or adding a TV package to my Xfinity internet, both of which cost more than any streaming TV service out there. 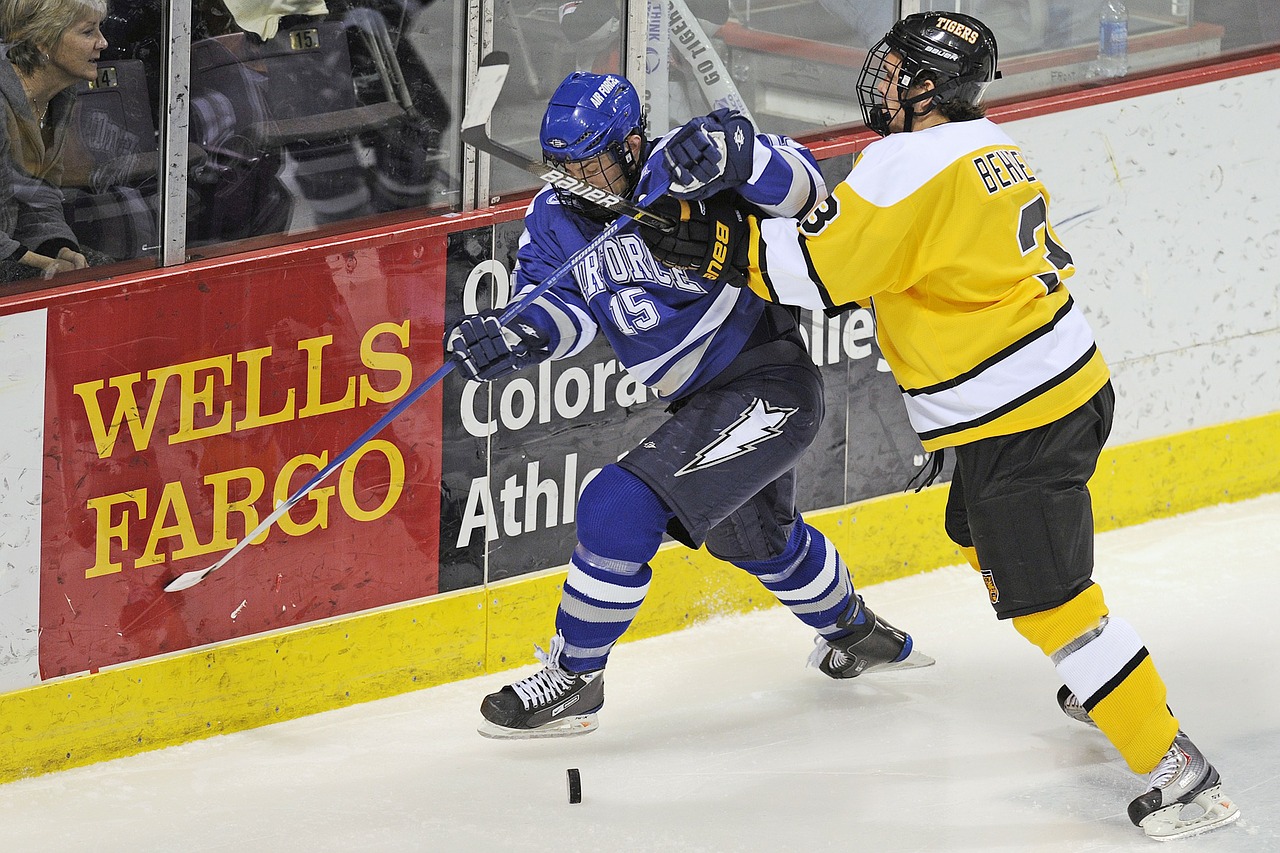 I don’t know what it’s going to take for the NHL to grow a spine and make blackouts a thing of the past, but I’m guessing that Sinclair pays a pretty penny for exclusive broadcasting rights, and that keeps the league agreeing to restrictive blackouts which mean I can’t watch a particular team based wholly on where I live.

Ultimately, I decided to add a TV package to my Comcast account, but things get even more ridiculous before we reach this story’s end. My TV service finally went live this morning after signing up for it on the night of Thursday the 14th and having to call in over the weekend when it still wasn’t active (a problem I’ve never had with streaming TV), so I decided I’d test it out. I have a couple of smart TVs so I told Comcast I would just stream my TV and wouldn’t need any cable boxes, but when I attempted to stream Fox Sports Detroit on my desktop for a few moments this morning, I was told that I’d need to unplug the ethernet cable that is running directly to my Comcast-made gateway and stream over WiFi.

Yes, that’s right – the agreement penned by Sinclair and Comcast is apparently so specific that it requires I stream Fox Sports Detroit over WiFi and disallows streaming over a hardwired connection to my gateway. If that’s not a perfect picture of just how broken the way we watch sports is, I’m not sure what is. 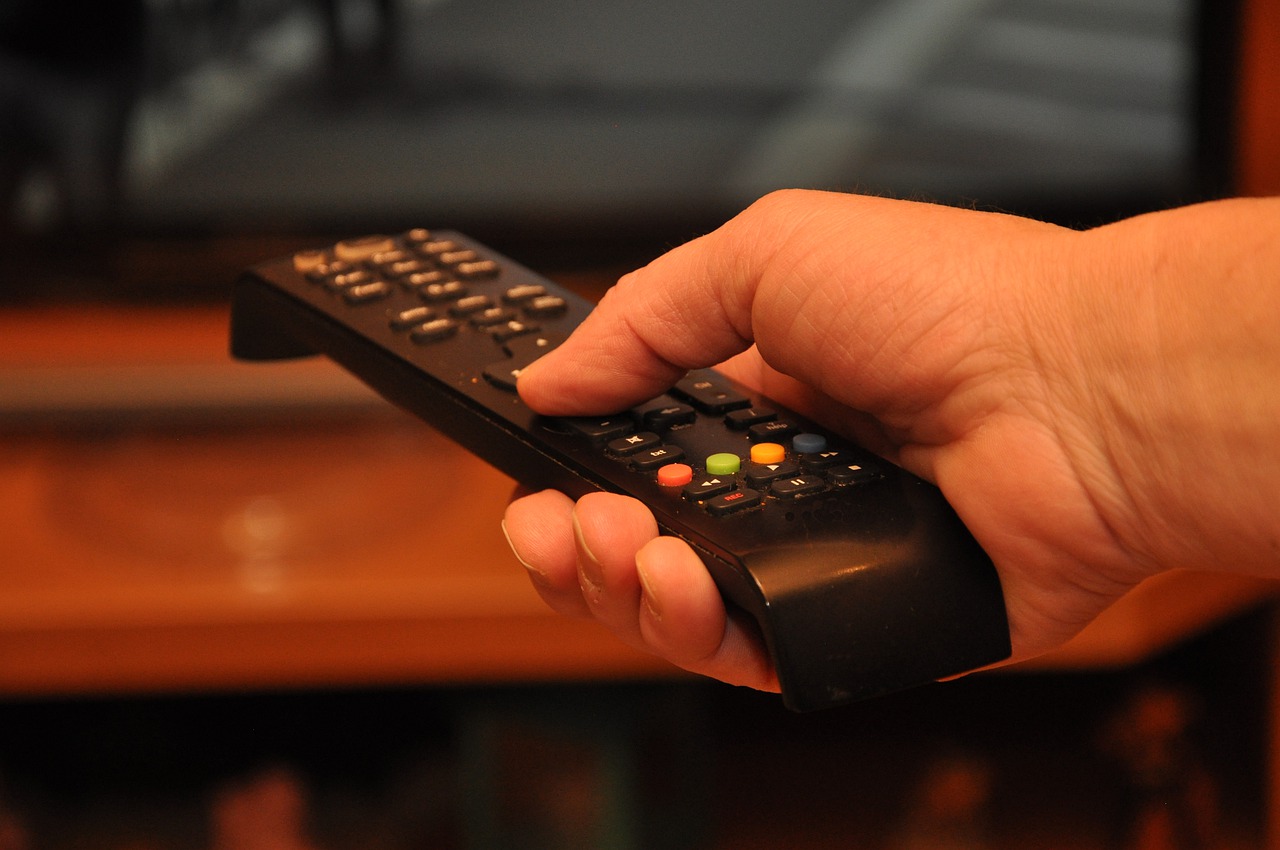 It’s true, too: the way we watch sports is broken, as these ancient media companies cling to exclusivity deals and restrictions that make sure you will watch sports only in the ways they deem appropriate, even if that means ease of use and customer satisfaction flies out the window. If I were watching on YouTube TV or Sling, all I would need to do is click the “sign up” button and I’d be streaming 30 seconds later on any internet-connected device in my house.

With that option taken away for the 2021 season, I’m guessing that many NHL fans out there will resort to piracy, and I can’t say that I blame them. There’s no shortage of streams for any NHL game you want to watch out there, and they aren’t exactly hard to find. If Sinclair or Comcast or the NHL have a problem with that, perhaps they should reconsider the decisions that led to this point, because consumers have demonstrated time and time again that they’ll pay for content that is easily accessible and fairly priced. This year, NHL games for all 31 teams in the league are neither.