The top 4 franchises the Nintendo Switch needs next

The first Nintendo Direct of 2019 has come and gone, and now that it’s over, we have a better idea of the games that will be coming to the Switch in the first half of the year. Nintendo’s first-party release schedule doesn’t seem to be slowing down as we prepare to enter the console’s third year of availability, but even though Nintendo has been tapping most of its franchises for Switch releases, there are a few that it’s missed so far. With the Switch being the success that it is, there’s plenty of room for new games from franchises that have gone ignored for far too long, so here are just a few of the franchises that need to get a Switch release.

Just how long has it been since the last F-Zero game? I honestly couldn’t remember so I had to go look it up, and the answer is 15 years. 15! F-Zero is too good a franchise to be left dormant for such a long time, and while I can understand why Nintendo wouldn’t want to tap a niche franchise for something like the Wii U, there’s no excuse to keep it benched on a console as popular as the Switch. 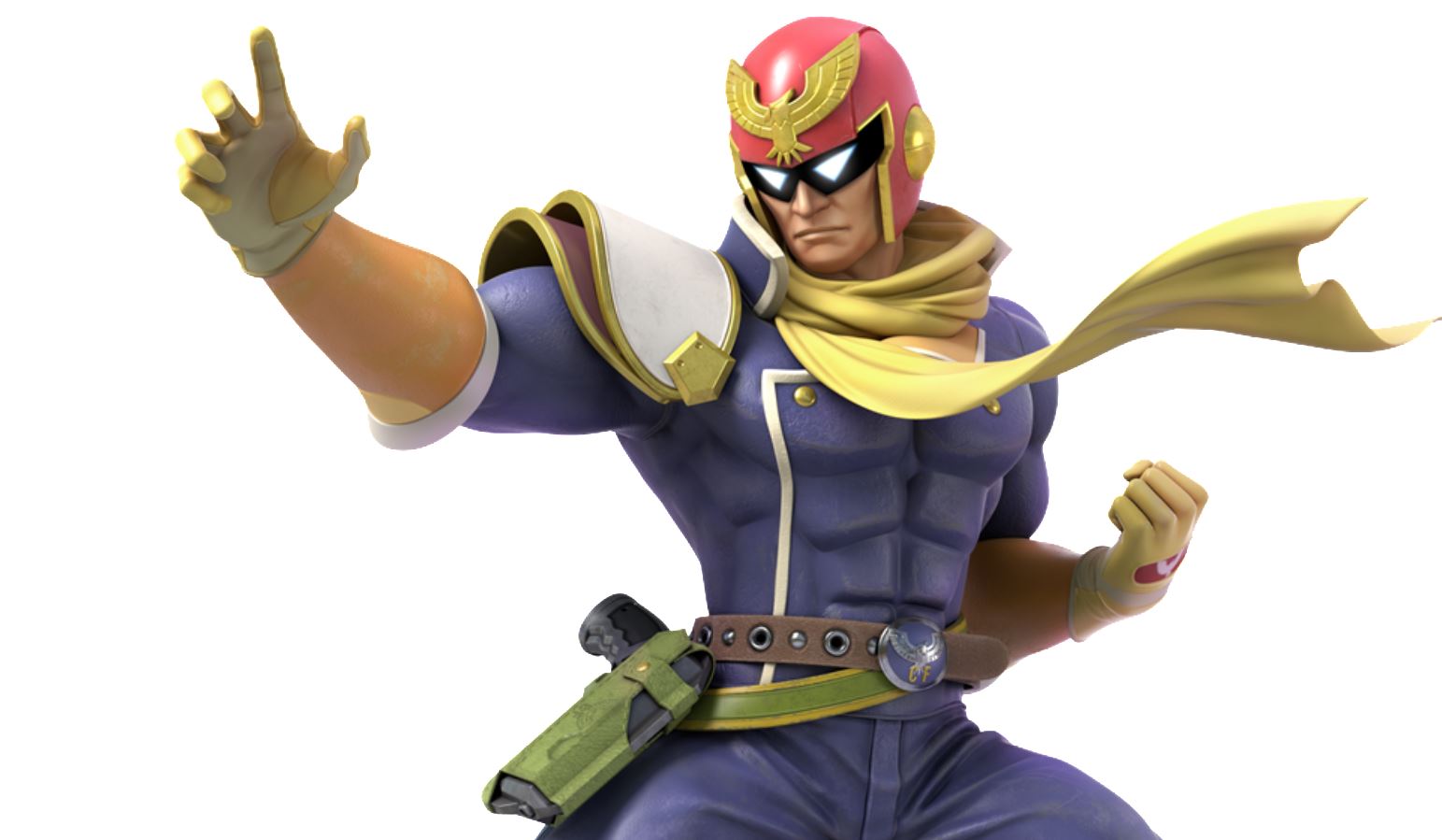 I assume that Nintendo has kept the F-Zero series untouched for all of these years out of fear that it will cannibalize the audience for Mario Kart. At this point, though, I think it’s safe for Nintendo to revisit F-Zero, especially now that Mario Kart 8 Deluxe has cemented itself as one of the best-selling games for the Switch. On top of that, it’s pretty easy to imagine most racing fans buying both Mario Kart 8 Deluxe and an F-Zero game for the Switch, as they both fill distinct niches within the genre.

Admittedly, it seems pretty unlikely that we’ll see a game in the F-Zero series on the Switch. It’s more likely that F-Zero is well and truly dead – if it were a successful franchise, would Nintendo have gone 15 years in between releases? The answer to that question is almost certainly “no.” Still, if Nintendo decided to try again with the F-Zero series, I certainly wouldn’t mind.

Yes, I’m well aware that we’ve got a Metroid game coming to the Switch in the form of Metroid Prime 4, but after Samus Returns, it would be awesome to see something similar on the Switch. Metroid Prime is great, don’t get me wrong, but for the past two decades, those wanting a more traditional Metroid game were forced to look toward handhelds.

Those handheld titles – Zero Mission, Fusion, and the aforementioned Samus Returns – were some of the best the series has to offer too, so the thought of playing a side-scrolling Metroid game on the Switch is definitely one that excites. In a perfect world, we’d get new Metroid Prime games developed alongside 2D Metroid games, but that doesn’t seem like something that will happen.

While we’re on the topic, I’d like to see the Metroid Prime Trilogy come to Switch as well. Retro Studios would have to change up the control scheme a bit, but now that the Switch supports GameCube controllers thanks to Super Smash Bros. Ultimate, it certainly seems doable. I suspect I’ll have to end up settling for Metroid Prime 4 when that eventually releases, but I’ll keep on hoping that Nintendo continues the “revival” it started with Samus Returns in 2017.

Let’s not beat around the bush here: Pokemon Snap was a fun game that was too short and never got the sequel it deserved. Various Nintendo platforms would have been perfect for a Pokemon Snap sequel, namely the 3DS and the Wii U. That sequel never came, but now that the Switch is selling like hotcakes and has an audience that’s already tens of millions strong, why not revive it on the Switch? 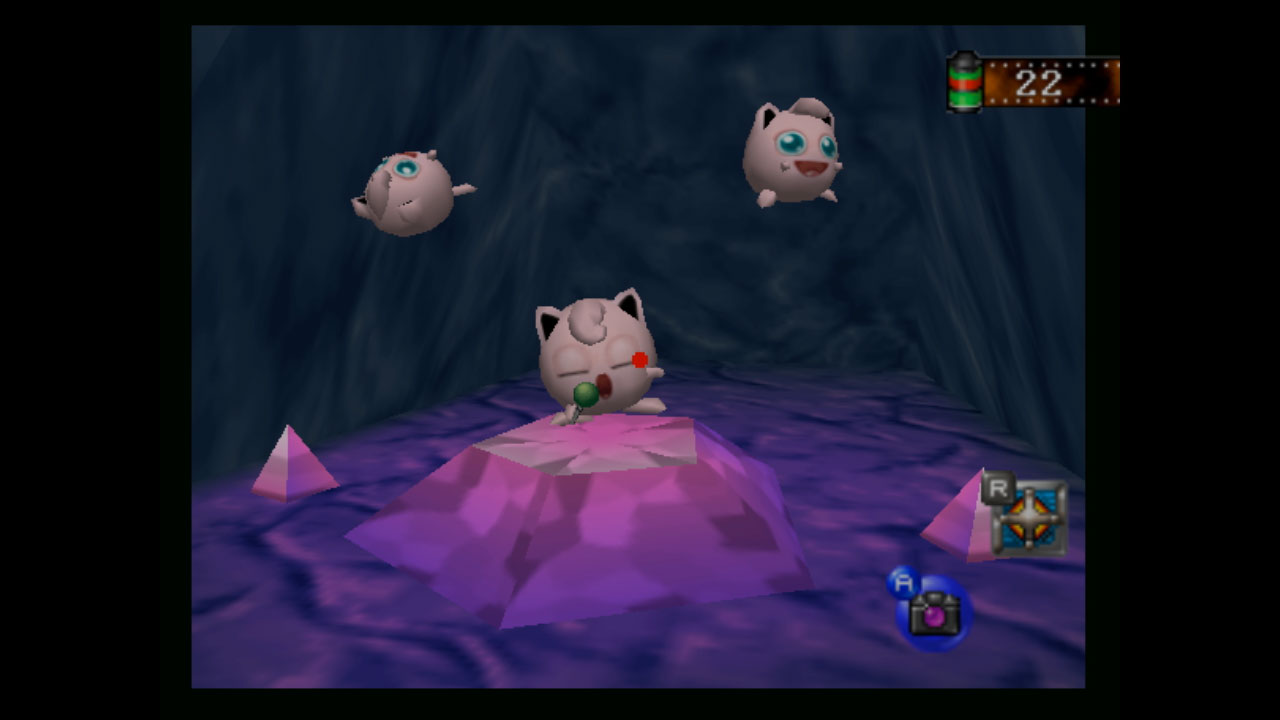 True, Pokemon Snap is not a franchise all its own, but merely a spin-off of a franchise that’s already on the Switch and will be once again by the end of the 2019. It warrants special mention here, though, because fans have been asking for a sequel for years.

Think about how much fun a vastly expanded Pokemon Snap with modern day graphics, the Pokemon roster we have today, and gryo controls for the camera would be. Would it be an amazing game that tops Game of the Year lists? Probably not, but it would be a blast to play, and it would do a lot to please fans who enjoyed the original Pokemon Snap as kids and want to see its concepts revisited on modern hardware.

Star Fox is another Nintendo franchise that seems to go dormant for long periods of time. In the 10-year period between Star Fox Command on the Nintendo DS and Star Fox Zero on the Wii U, we only received one Star Fox game, and that was Star Fox 64 3D – a 3DS port of the beloved Nintendo 64 game. Nintendo, therefore, doesn’t seem to consider Star Fox as a franchise that’s critical to the success of its consoles.

Still, there might be reason to believe that the Star Fox franchise is in the middle of a resurgence. We received two different Star Fox games in 2016 – Star Fox Zero and Star Fox Guard, which were both released side-by-side – and then in 2017, Nintendo finally finished Star Fox 2 and made it the marquee title on the SNES Classic. More recently, Fox McCloud appeared as a playable pilot in Ubisoft’s Starlink: Battle for Atlas.

Out of all of the games and franchises on this list, Star Fox is probably the most likely one to get a turn on the Switch, with Fox’s appearance in Starlink possibly being an appetizer while Nintendo silently works on a full-fledged Star Fox game for the platform. Obviously that’s just speculation on my part, but it seems silly to limit Star Fox to an appearance in a third-party game when the Switch seems so perfectly suited for its arcade-style gameplay. Plus, if a new Star Fox game means we’ll get a new animated short like the one Nintendo made for Star Fox Zero (seen above), I’m all for it.

In truth, Nintendo has been doing a pretty good job at tapping into many of its franchises for the Switch. Not only do we have great games in the Super Smash Bros., Zelda, and Super Mario franchises already available on the Switch, but new Animal Crossing, Pokemon, Pikmin, and Fire Emblem games are in the works as well. The Switch’s first-party release schedule stands in stark contrast to the Wii U, which certainly didn’t get enough love from Nintendo as it collected dust on store shelves.

In a lot of ways, the Switch feels like a rebirth for Nintendo, so I’d argue that the company needs to support it in as many ways as possible. Nintendo hit us hard and fast with releases from its biggest franchises at the start, but the Switch’s sustained success over the past two years gives the company an opportunity to revisit frequently ignored series like F-Zero and Star Fox to see if they can find an audience on the platform.

I will say that it’s unlikely we’ll see things like a new F-Zero game or a Pokemon Snap sequel, as great as those releases would be. I’m tempted to argue that if Nintendo didn’t develop those games for the Wii, which is one of the most successful consoles of all time, it probably won’t for the Switch either. Still, I’ll nevertheless keep hoping for the day that I get to speed through Mute City or snap a picture of a Squirtle enjoying an apple on modern hardware.

What about you? Which franchises would you like to see Nintendo bring to the Switch? Head down to the comments section and let us know!