The Tesla pickup truck is still on the roadmap, CEO Elon Musk is insisting, though you probably shouldn’t hold your breath for the all-electric load hauler. While the EV-maker is busy trying to ramp up production of the Model 3, and work its way through some of the hundreds of thousands of reservations for the electric sedan, that hasn’t stopped Musk from stoking enthusiasm for a more workhorse-like model.

Asked on Twitter about the latest on the Tesla pickup, Musk promised that it was definitely still coming. Indeed, the outspoken billionaire suggests, he’s had “the core design/engineering elements in my mind for almost 5 years” now.

It’s not the first time we’ve heard talk of a Tesla pickup truck. Back in mid-2016, Musk talked about the possibility in the second half of his “Tesla Master Plan” which also focused on how EVs could be autonomous and part of shared-services. Describing the vehicle as a “new kind of pickup truck,” Musk said it would join the automakers new compact SUV in the line-up. 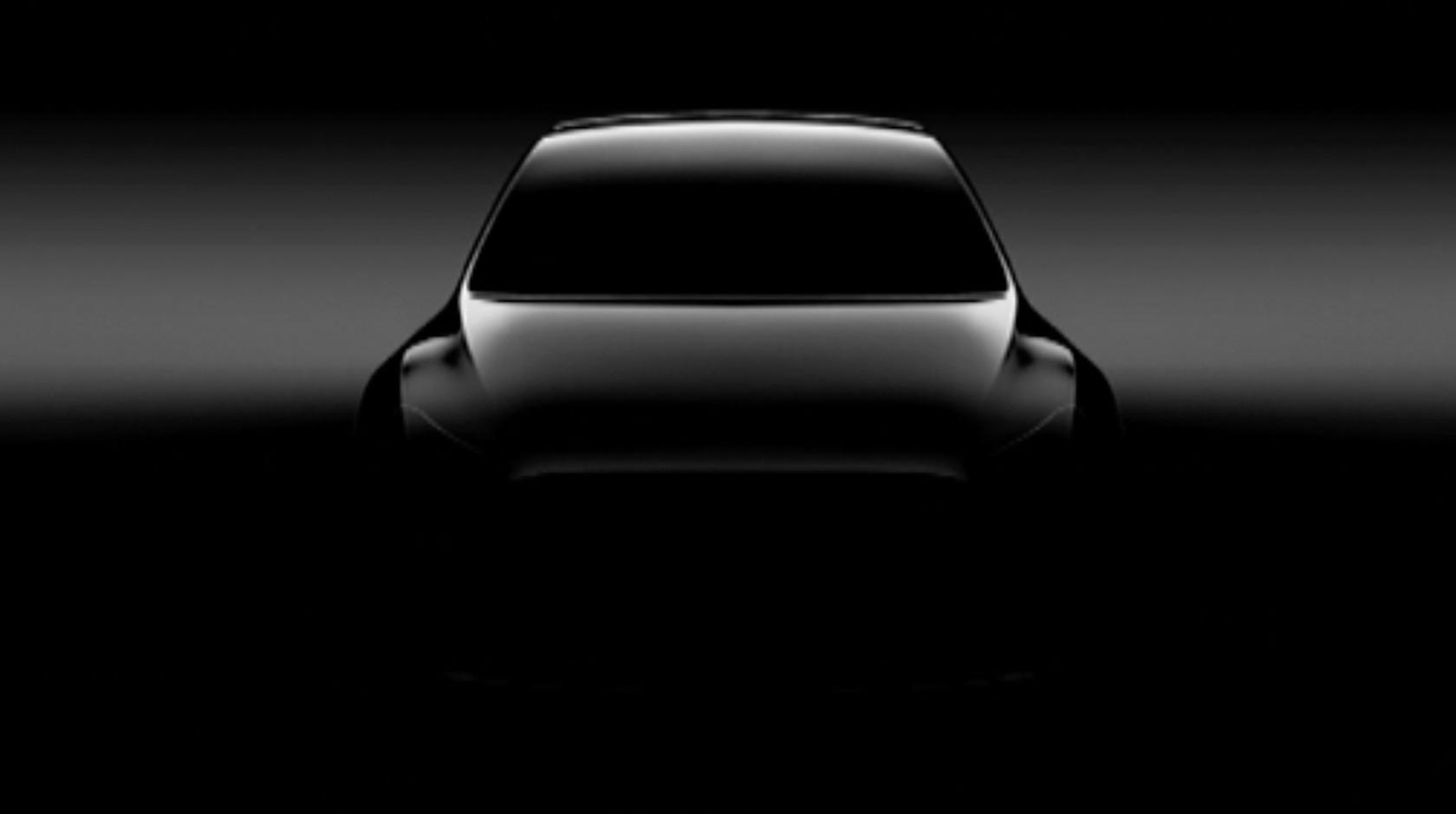 Indeed, we’ll have to wait for that compact SUV to arrive before getting any closer to the pickup. Musk confirmed that it has been scheduled to arrive after the Model Y, the smaller version of the Model X SUV that will make a play for the lucrative crossover segment that has seen some serious growth in the US and internationally over recent years. Originally the Model Y was intended to usher in a completely new platform, with all-new architecture; however, in a recognition of the urgency of its launch, Musk changed his plans and the crossover will now use “substantial carry-over from Model 3” for the sake of simplicity.

Where that leaves the currently-unnamed Tesla pickup truck is unclear. On the one hand, you could argue that America’s appetite for such vehicles means its launch is similarly urgent; in that case, borrowing the underpinnings of existing cars might make the most sense. However at some point Tesla is going to want to continue to push its agenda of simplifying its platform – something the Model 3 was already meant to be doing compared to the architecture of the Model S and Model X – and a workhorse EV could be the best place to start that.

All the same, it’s not hard to imagine that some Model 3 reservation holders might find this attention on future vehicles more than a little frustrating. Production of the “most affordable” Tesla has so-far failed to live up to the automaker’s ambitious expectations, and though Musk & Co. have pushed back on suggestions that even the simplified Model 3 design is proving troublesome, claims that early cars have been effectively finished by hand haven’t done much to reassure investors or would-be owners alike. Suggestions in 2016 were that the Model Y was not expected to go into production until late 2019 or early 2020; there’s no telling just how feasible that schedule still is.

I promise that we will make a pickup truck right after Model Y. Have had the core design/engineering elements in my mind for almost 5 years. Am dying to build it.