The Skydio 2 self-flying drone is getting a robotic dock

An autonomous drone needs an autonomous landing pad, and so Skydio 2 is getting a special dock which will allow the super-smart drone to keep on working with minimal human involvement. Announced earlier this month, Skydio 2 is the second-generation of the self-flying drone, smaller and smarter than the original Skydio R1.

As with the R1, the promise is that the Skydio 2 can act as your personal flying camera. Highly-precise person and object tracking, combined with object avoidance, allow it to follow along in ways rival drones simply can’t manage. Where the R1 was considerably larger than most consumer drones, the Skydio 2 slimmed that down considerably. 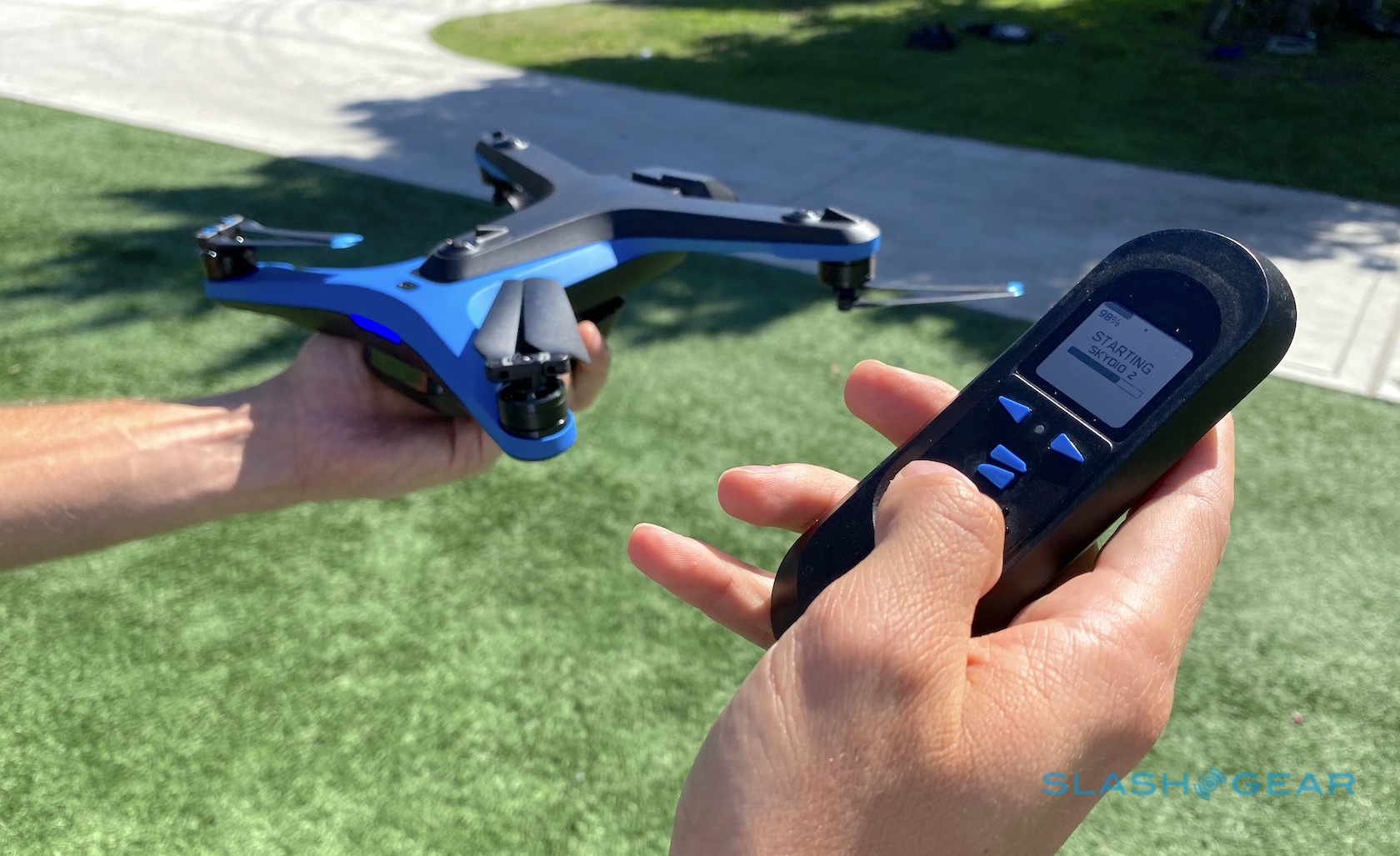 Skydio has always been upfront about the fact that its drones have ambitions beyond consumer use, however. The enterprise potential for a UAV that can effectively fly itself, avoiding obstacles in the process, are considerable, spanning surveys, farming, industrial monitoring, and more. The Skydio 2 Dock fills in the gap in that vision.

Skydio calls it “drone in a box,” and it’s basically the idea of a plug-and-play deployment. The docking station fits in a carry-on suitcase, the company says, and can be set up in minutes. A landing pad slides out of the main chassis, and provides a place for the Skydio 2 to take off from and then land on again when the battery is running down, or its mission has been completed.

It’s being pitched at applications like worksite inspection, along with mapping and analytics. Currently, a human drone operator would typically be required for such an application: although many drones support pre-configured flight plans, their object avoidance can’t necessarily be relied upon to keep the craft safe in the sky. Skydio 2’s talents there are more refined; indeed, the company’s warranty says it will replace or repair any drone that crashes while operators are following the safety guidelines.

The Skydio 2 Dock isn’t just a garage for the drone, it also recharges it. Contact pads on the bottom of the Skydio 2 top up the battery – which is also user-swappable – while it’s landed. When not needed, it provides a safe weatherproof place for the drone to live. 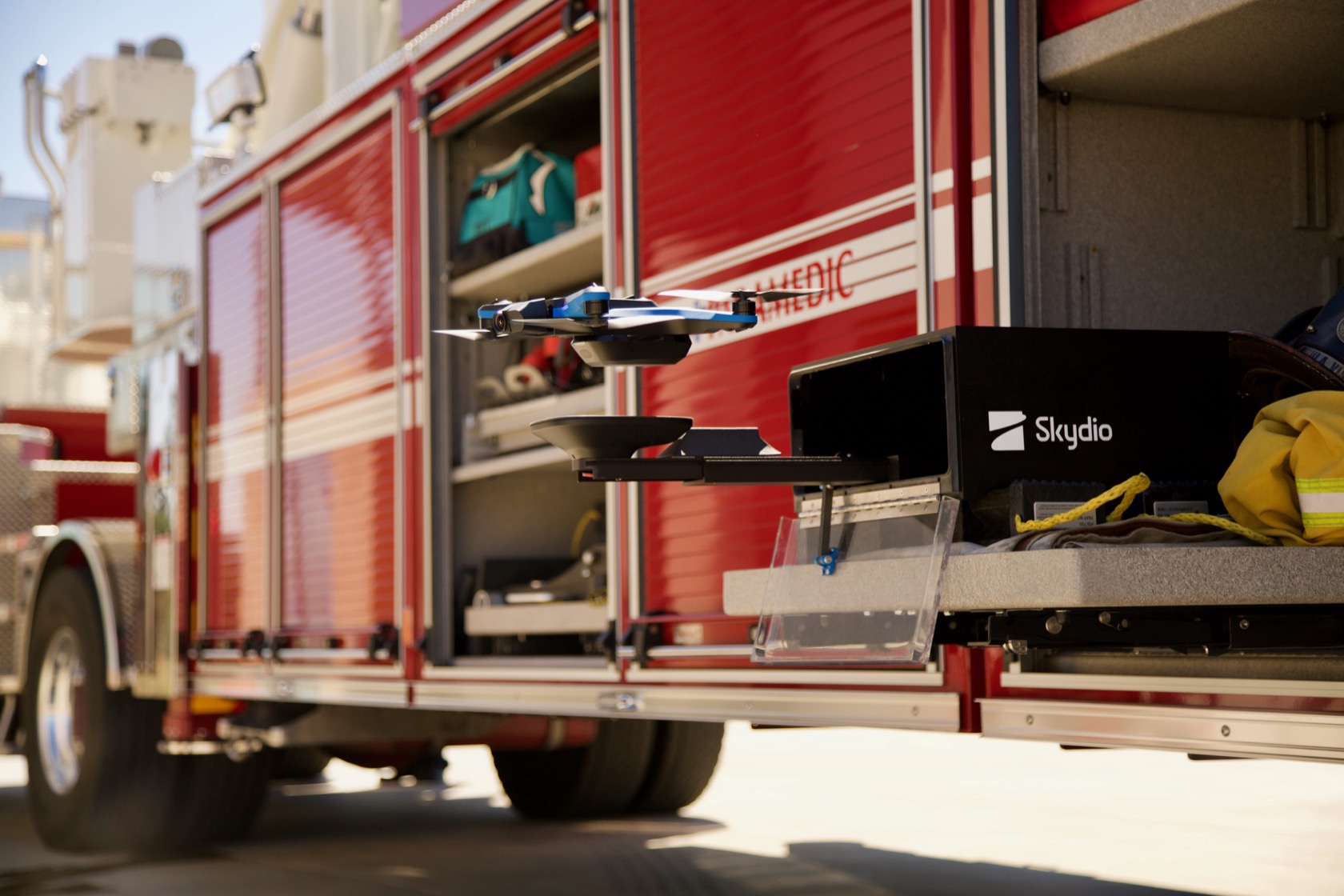 Skydio has big plans for the enterprise drone market. Back when it announced the second-generation model, it also revealed a partnership with DroneDeploy, an enterprise drone mapping specialist. Skydio 2 can be used to fly lower to survey areas, the company says, and perform more detailed inspections.

For the moment, anyway, it seems Skydio isn’t targeting consumer users with the Skydio 2 Dock. Pricing for the robotic system hasn’t been confirmed at this point, and Skydio is inviting interested parties to contact them directly about potential deployment.

As for Skydio 2, the company has already sold through its first batch of drones, which are expected to ship before the end of the year. The second batch of $999 drones should be available early in 2020.