The Sims’ Will Wright launches THRED to let you tell stories

If you’re any sort of gamer, or at least familiar with some of the Sims titles like, well, The Sims or SimCity, then you’ll probably know that the name “Will Wright” isn’t one you’d associate with social networking. And yet that is exactly what the acclaimed game designer has ventured into in his latest creation. But while THRED might seem like an Instagram for comics or a Medium for smartphones, the network and the app speaks to the heart of what Wright has been trying to do in his games: letting people tell their own stories.

Wright claims that The Sims is much about the community of users trying to craft their own stories as it was about grownups playing house with virtual dolls. Even Spore, which relatively fell flat on its face, was about creating your own mythos for others to also enjoy. In that sense, THRED, which is obviously related to “thread”, is about trying to tell stories, but from the convenience of a mobile device and all the power of digital media.

THRED can perhaps be best thought of as a new way to make online comic strips. And indeed, each distinct portion of a THRED for a specific topic is coincidentally called a “panel”. At its most basic, starting a thread involves snapping up a picture, pretty much like Instagram, or searching for related ones on the Web. You can then add stickers, captions, speech bubbles, and whatnot. THRED basically allows you to create a sequential visual story of a certain topic, which is pretty much what comics are.

But, of course, THRED is also a social network and there you will find hashtags and comments and hearts. Wright envisions that THRED could one day give birth to “THRED stars”, like YouTube personalities that gather a faithful following,, but this time over the panels and stories that they create in non-moving pictures.

THRED is currently available only for iOS, with no mention of plans to take it to Android yet. At the moment, Will Wright and his startup, also named THRED, have no immediately concerns about monetization. That can come much later, probably in the form of ads, when and if THRED truly takes off. 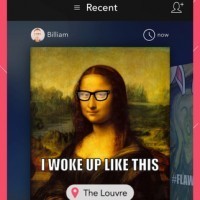 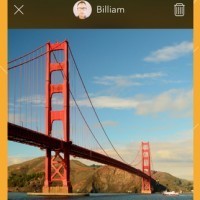 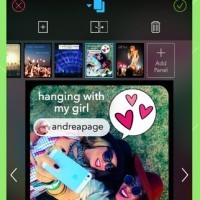 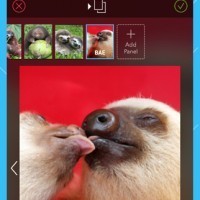 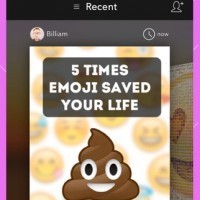