One of the most iconic and longest-running adult cartoons The Simpsons is no stranger to guest appearances and brief crossovers with other universes (remember the Simpsons/Family Guy episode that kicked off Season 13?). Some of the crossovers have been amusing, such as the Star Wars episodes, but others have been lacking (Lady Gaga, for example).

The next crossover, which is called The Simpsons: The Good, The Bart, and The Loki, will be available to watch on Disney+ early next month. Disney Media & Entertainment Distribution describes the crossover as a Marvel-themed short-form project that’ll revolve around Loki being banished from Asgard (again). 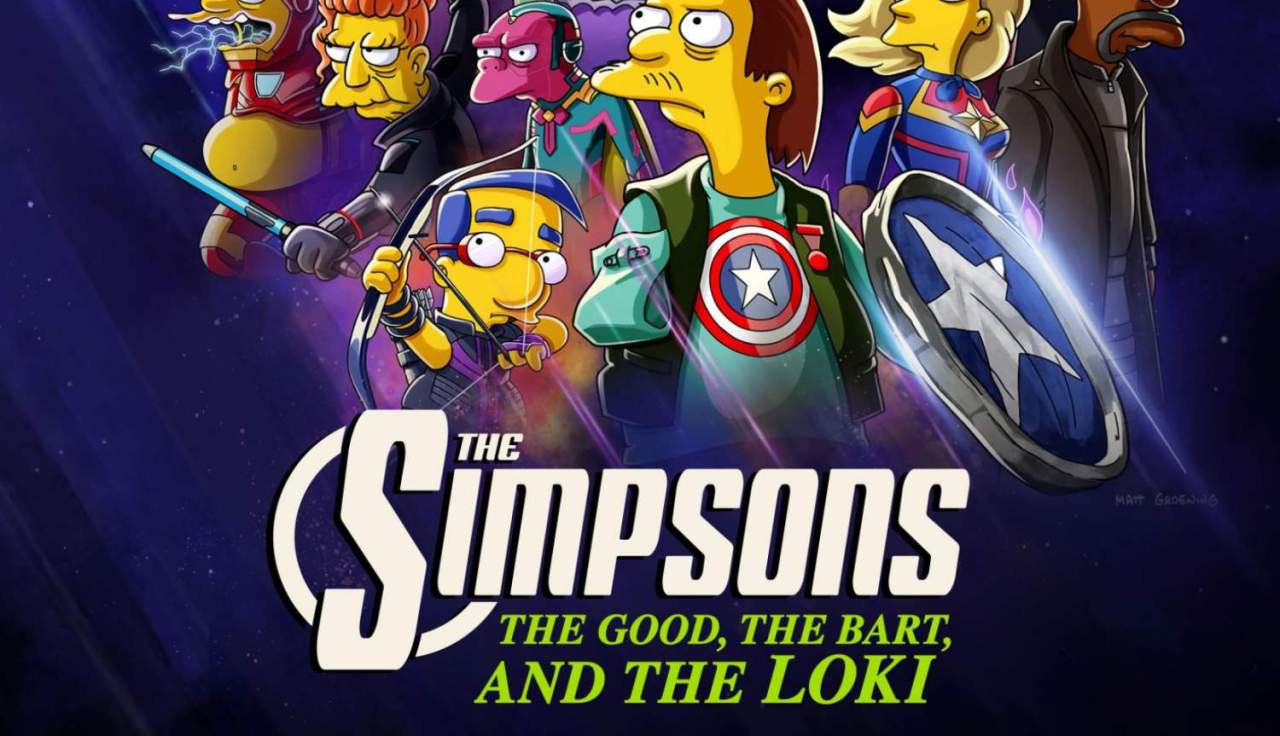 Unlike past crossovers, The Good, The Bart, and The Loki will be exclusive to Disney+, meaning you’ll need a subscription to watch it. Tom Hiddleston, the actor who plays Loki in the movies, will return to voice his Simpsons character.

Meanwhile, the crossover’s poster is themed after Marvel’s Avengers: Endgame poster, which may hint at the story we’ll see in the upcoming animation. Disney only provided a vague idea about the crossover’s plot, noting that Loki will team up with Bart to face off with “the Simpsons and Springfield’s mightiest heroes.”

The crossover is, more likely than not, primarily launching a promotion for the Disney+ series Loki, an original show revolving around the God of Mischief. The series, which releases every Wednesday on the streaming platform, has proven to be a hit for Disney, joining other notable projects like The Mandalorian.