The secret to Nest’s future success: Be as un-Google as possible

When Google announced last week that it had agreed to acquire Nest for more than $3 billion, there appeared to be a general consensus in the tech world: bad news.

While it’s true that Google has acquired companies in the past, like Motorola, that it has largely left alone, its track record of ensuring a company is actually kept intact with the same culture that made it popular and successful isn’t necessarily so great. And there’s some concern – despite Google’s own best assurances to the contrary – that the search giant might again hurt Nest.

For Nest, it’s a difficult situation. On one hand, the company can attempt to operate the same way as it did before and force Google to play into its way of thinking. On the other, it’s possible that Nest finds itself with a corporate overlord that doesn’t like the pushing back and is constantly setting its sights on the company’s future profitability. And unfortunately, when those situations play out, it usually isn’t good for the average startup.

So, I have a prescription for Nest that should allow it to eschew any chance of losing its identity while still providing truly innovative products to consumers around the world: be as unlike Google as possible.

In fact, the more Nest looks like Google, the worse the company should feel about itself and its future prospects. 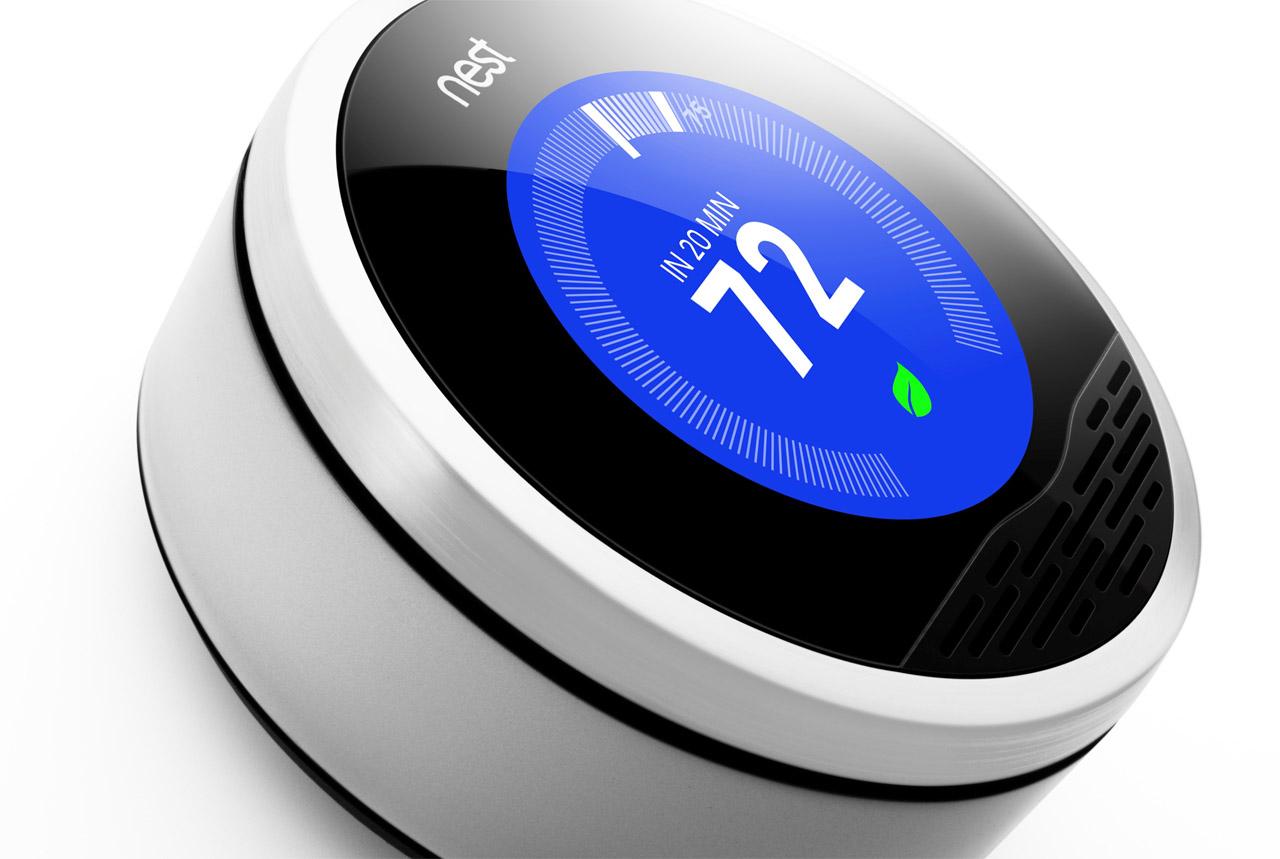 Look, I’m not here to say that Google is all bad and I’m certainly not going to argue that the company isn’t successful and knows how to build a successful business. But Google, like most major companies, tends to swallow up smaller firms and not allow them the latitude to be as agile and innovative as they once were.

Being a startup is fun, exciting, and freeing. Google once felt that way.

But now, due in large part to its fiduciary responsibility to shareholders, it needs to be slow, even-tempered, and concerned about the minutiae of doing business. And all of that would mean the death knell for Nest.

The good thing about Nest getting acquired by Google is that it’ll be easy to determine if the company is truly free or if it’s been overrun by Googlers. Will Nest eventually run Android? Will it connect to your Google+ account to tell friends how much energy you’re saving? Will it have a special Android app that does more than the iOS alternative?

If any of those questions are eventually answered with a resounding “yes,” we might as well look elsewhere for our innovative home-energy products.

Nest can’t think like Google, can’t look like Google, and can’t act like Google. Nest built its business on being so un-Google like, it’s funny to even think the search giant wanted to buy the startup. But alas, it’s doing just that. And for those of us who love Nest’s products, let’s hope that the company stays on its path and doesn’t fall victim to profit-hungry corporate investors.