The Samsung Galaxy S21 leaks have begun with a BANG

Today we’re taking a peek at the Samsung Galaxy S21 in a very early leak of some phone images, front and back. This next-generation smartphone will look a lot like its predecessor in the front, but significantly different on the back, if these earliest leaks are to be believed. Given the source, there’s little reason to suspect these images are particularly far from the truth – even though we might be a few months out from launch. 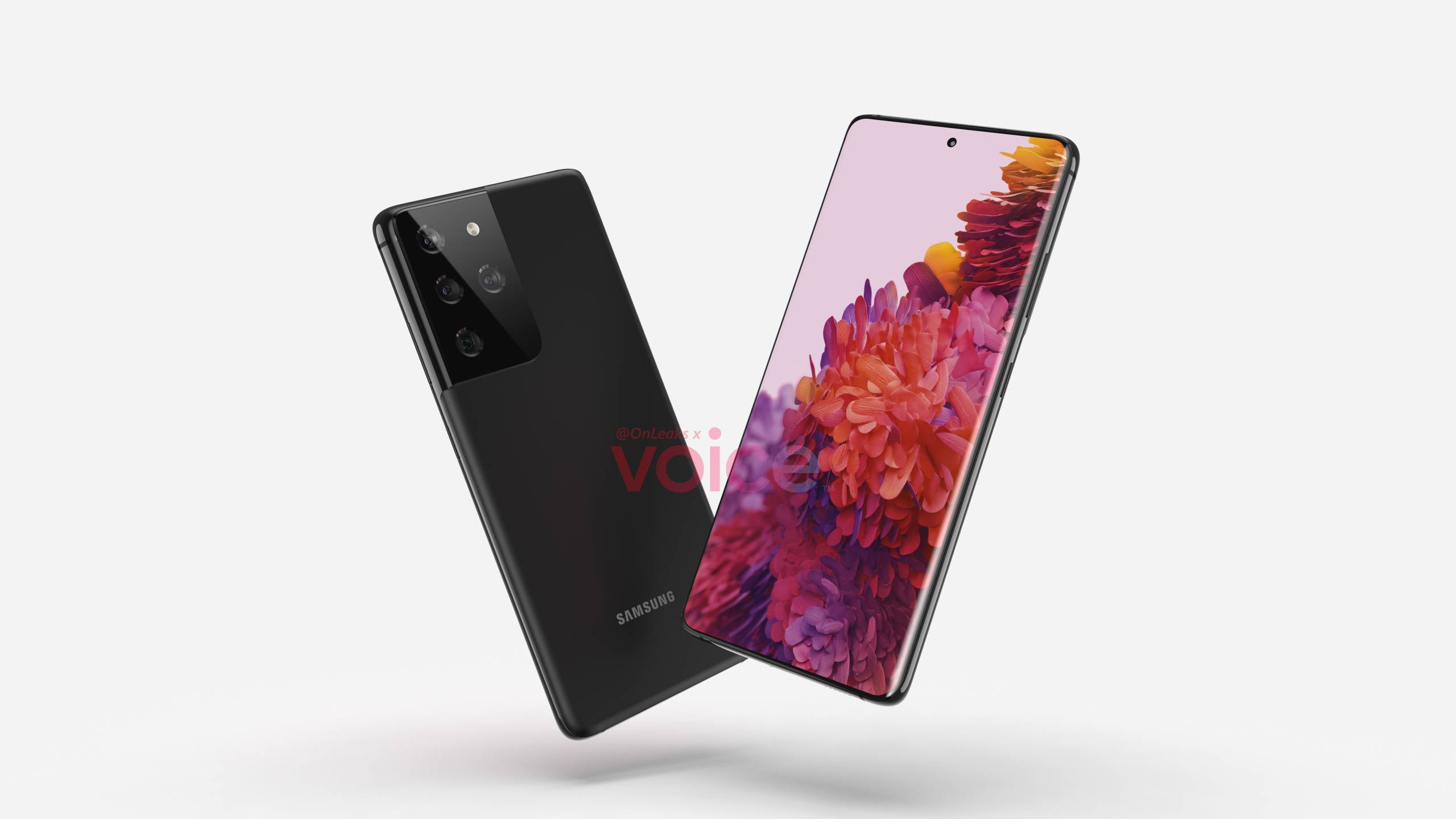 The Galaxy S21 Ultra seems to be very similar to its slightly smaller brethren, the Galaxy S21. Also leaked over the past few days: the Galaxy S21. Imagine that! The smaller version has a slightly flatter screen than the Ultra, and both have a camera array that appears to hug the upper left-hand corner of the back of the phone. 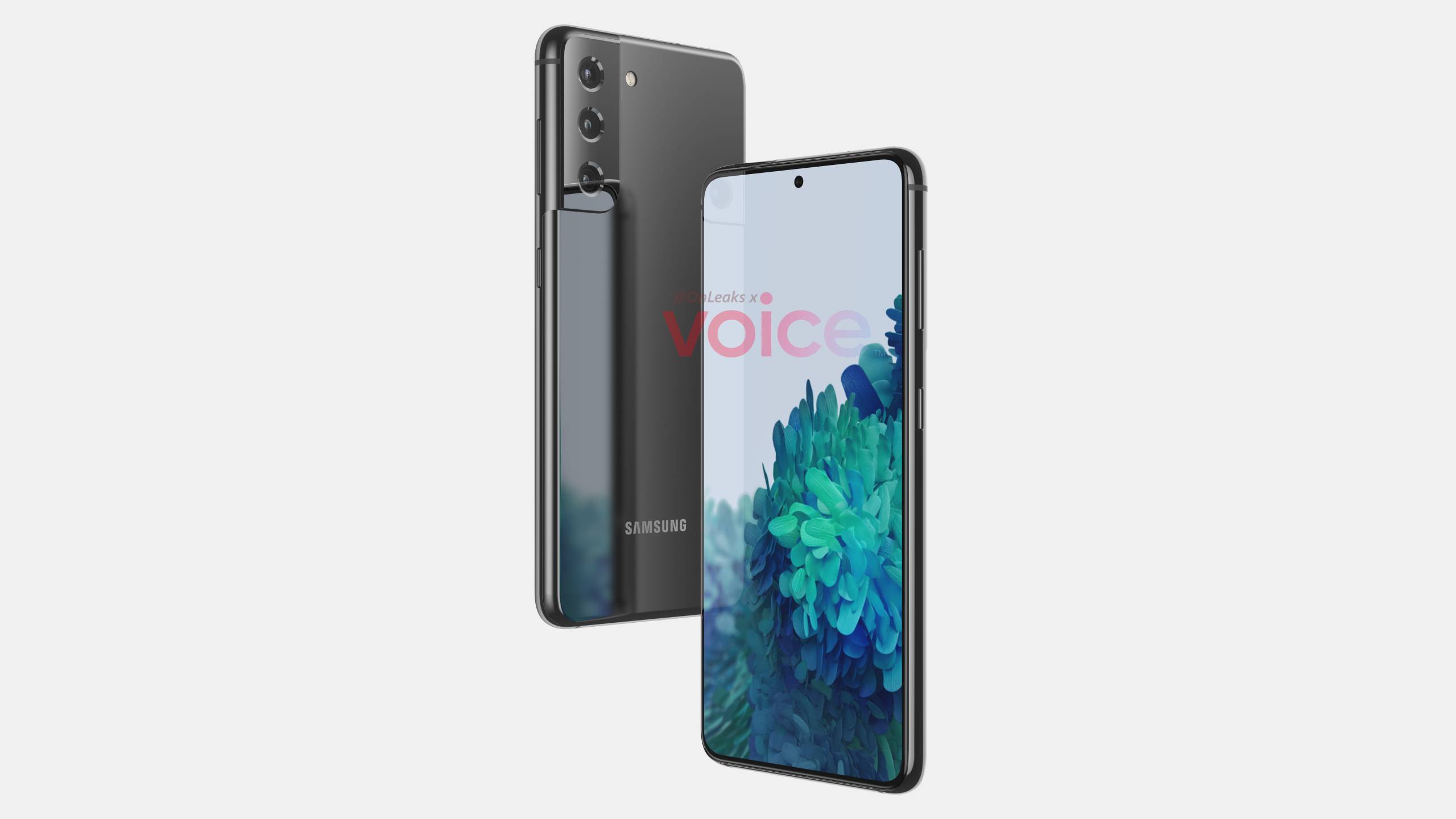 The devices both seem to have relatively rounded edges, despite the flatter display panel of the Galaxy S21. Given the way design trends catch on with the release of smartphones from certain brands, it would not be a shock to find flatter tops, bottoms, and/or sides for future Galaxy S smartphones.

The Samsung Galaxy S21 and Samsung Galaxy S21 Ultra will likely be revealed for the first time (officially) at a Samsung event in January of 2021. That’d allow the company to get ahead of their normal schedule, which would normally have the Galaxy S family of devices revealed during or near Mobile World Congress, which generally takes place in February.