Going fast in an electric car once is easy. Going fast over and over again, though, is much more impressive, not to mention far tougher, and that’s where the Porsche Taycan is counting on carving out a niche in the EV segment. Though the production Taycan, the German automaker’s first all-electric four-door, isn’t set to launch until later in the year, it’s not holding back in making some big performance promises.

Once upon a time, it was fairly straightforward to get attention as an electric car. Just by existing you were something relatively special. If you could combine that with taking advantage of electric motors’ ability to pump out a whole lot of power, and thus nail some crazy 0-60 mph times, you’d be almost guaranteed attention. 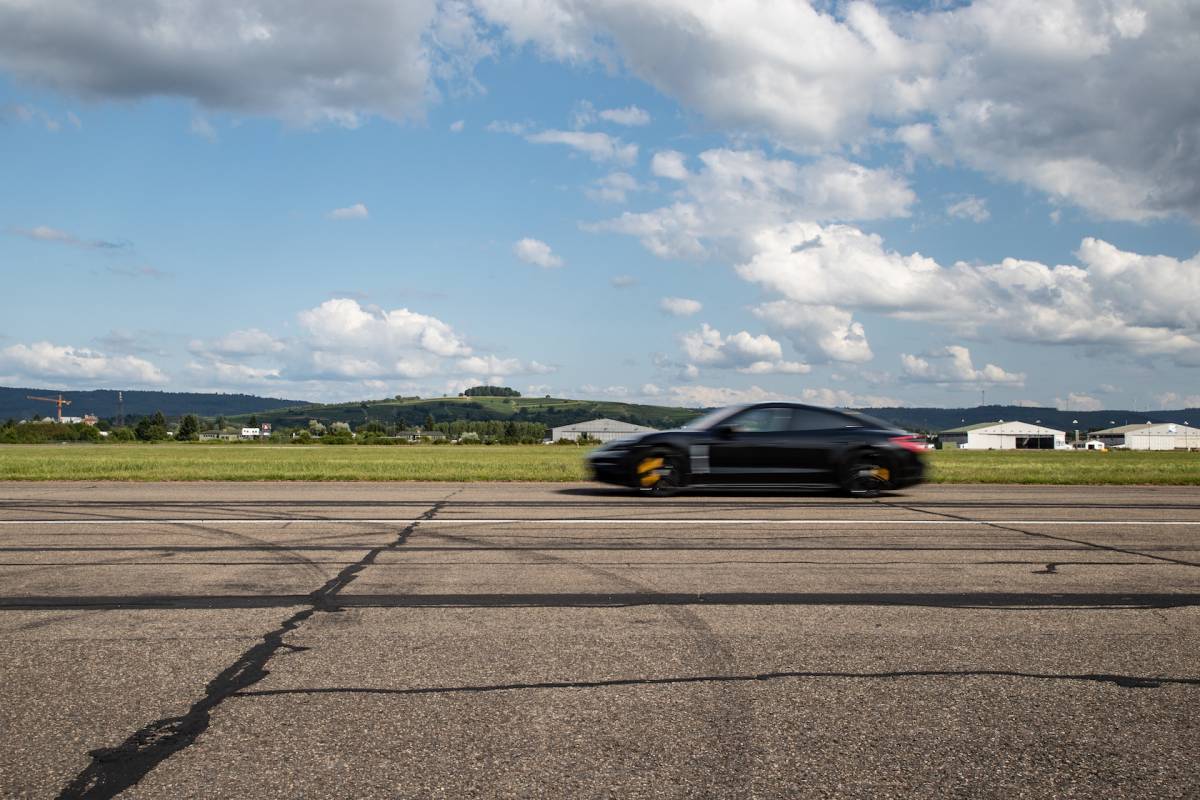 Fast forward to today, and the electric vehicle segment is very different. No longer the preserve of bleeding-edge startups, roadmaps from the stalwarts of the automotive industry are finally catching up. Suddenly it’s not enough to just be fast any more.

That’s because, while mainstream drivers and the mass market they represent might get excited by performance, what invariably directs their spending is reassurance. Going fast, in one direction, a handful of times, is great for a YouTube video or a drag race. The reality of everyday ownership, however, is that you need your electric chariot to be able to do that consistently.

Porsche doesn’t call out Tesla by name, but you don’t need to read between the lines too closely to see that Elon Musk’s company – and those behind other electric performance cars – are firmly in its sights with the new Taycan. The 600 PS (592 horsepower) Taycan won’t just be speedy, the German automaker is insisting, it’ll also be able to keep delivering those speed results, run after run. 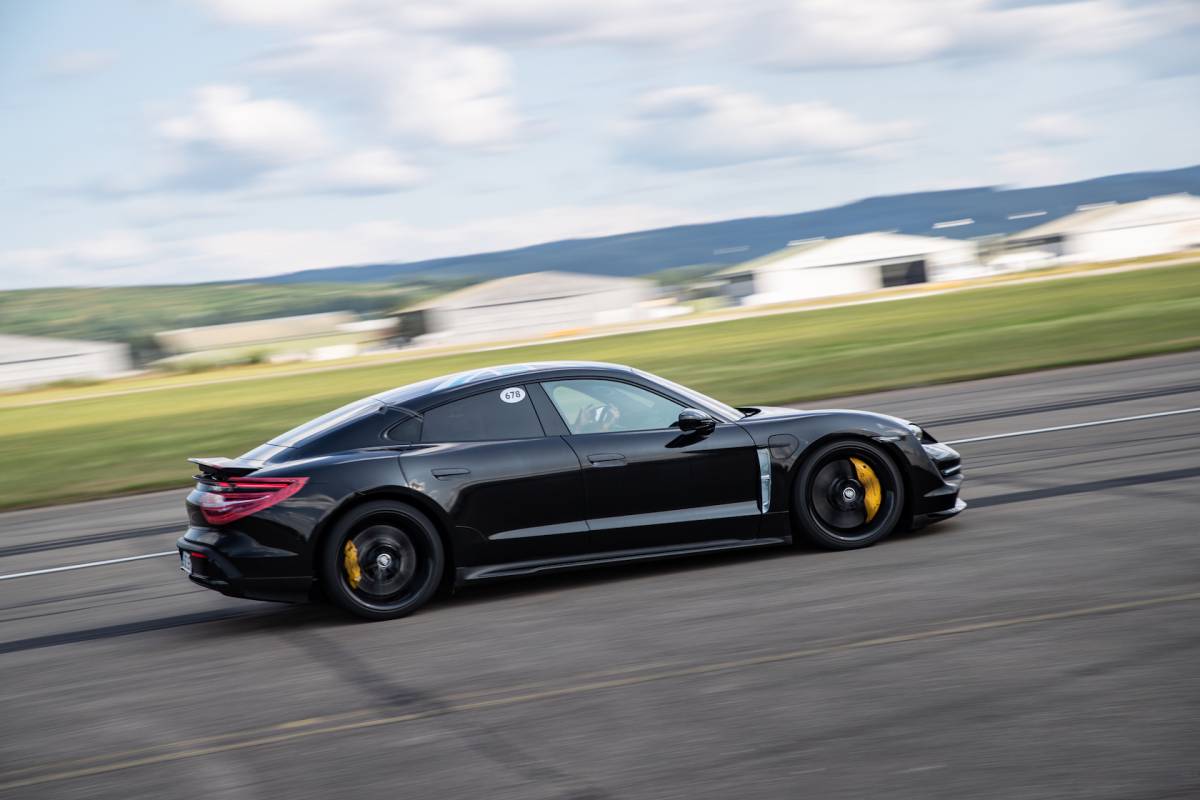 Its most recent trials underscore that focus. Porsche took the prototype to an airfield in southern Baden, then ran it 0-124 mph a full 26 times in succession. The average run took just shy of ten seconds, the company says.

That’s not the important figure, however. The Taycan’s big achievement was the variance between its runs across all 26 attempts – or, more specifically, the lack of variance. According to Porsche, the difference between the fastest and the shortest run was 0.8 seconds.

Why does that matter? Porsche is counting on the idea that consistency, or permanence of experience, is what’s going to elevate an EV from a fast novelty to an everyday car. Indeed a sizable chunk of its pitch for the Taycan isn’t just performance figures but the engineering that goes into enabling those numbers. 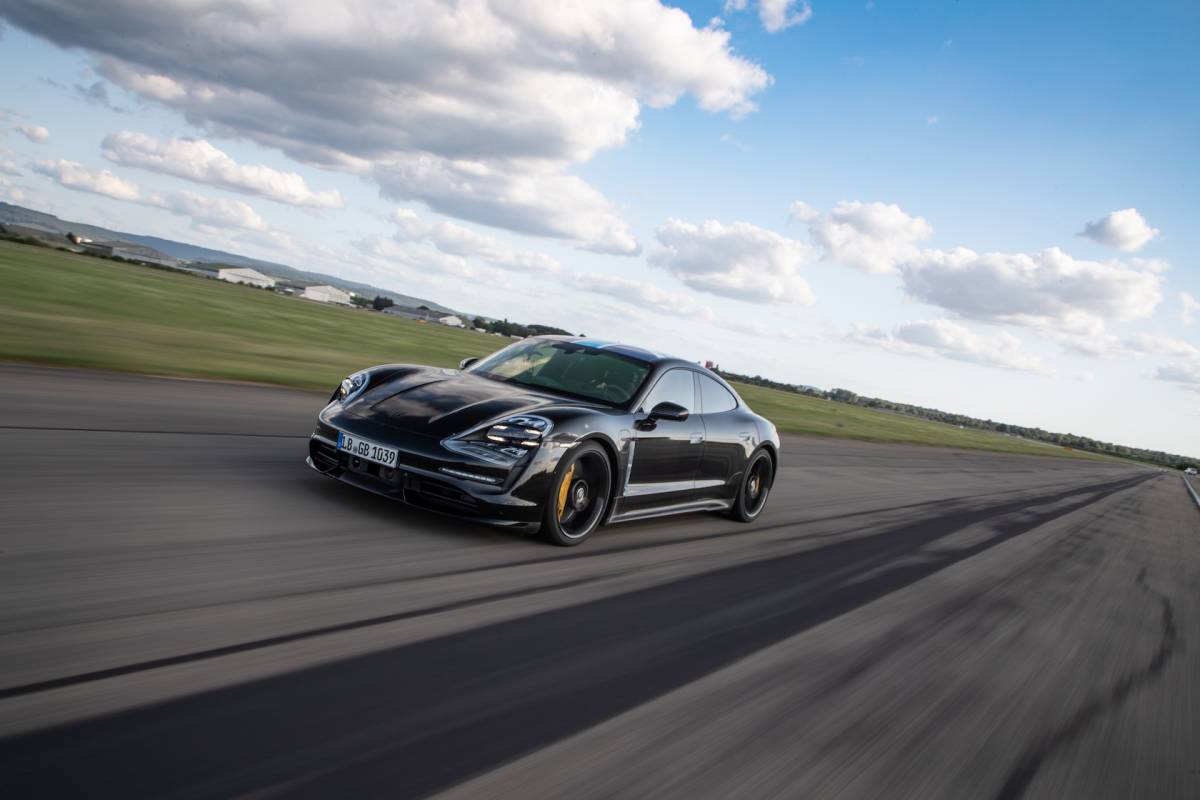 So, it’s focusing on aspects like thermal management, down to tiny details such as how the solenoid coils in the motors are wound in a very specific way so that they’re both more efficient and easier to cool. Porsche opted to use permanently excited synchronous motors (PSM) front and rear, too, unlike Tesla which mixes PSM and induction motors in its dual-motor cars. Induction motors can deliver better performance, but PSM are typically more efficient and give off less heat.

The EV wars are just beginning

The internal-combustion world isn’t short on engine arguments. Is a V6 better than a V8, and should it be turbocharged, or supercharged, or both, or perhaps neither? Does a flat-six make more sense than a turbo-four, and must the engine be in the front, or at the back, or somewhere in the middle? 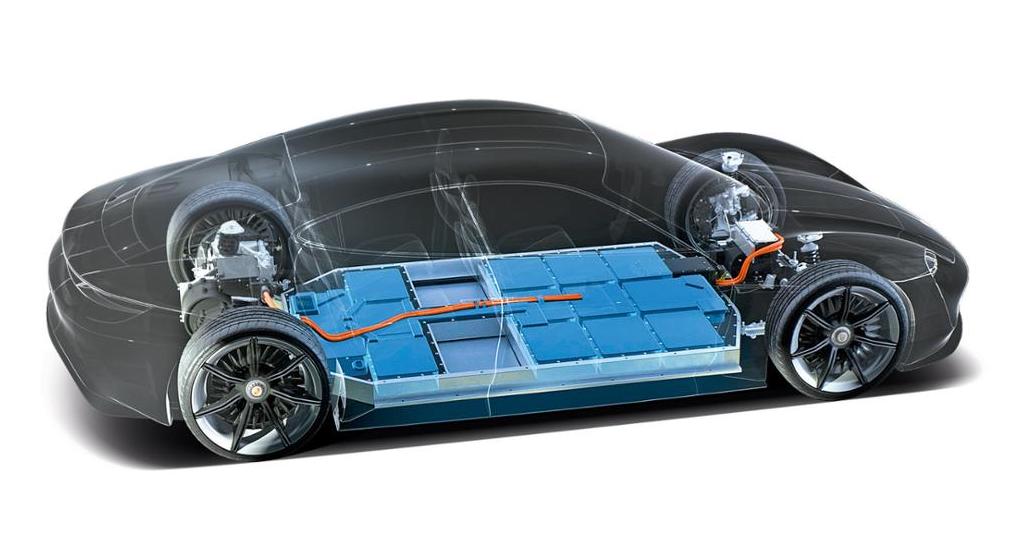 They’re questions without a “right” answer, and the electric car segment is about to be immersed in its own version of the never-ending argument. Just like not all EV chargers are created equal, neither is every electric motor. How electric vehicles charge, how they utilize that power, and how consistently they fulfill their maximum performance numbers are going to be just as important – if not more so – than the current obsession with range.

As for how the Taycan holds up there, we’ll know more later in the year. The production car will make its full debut in September, with sales expected to kick off by the end of the year. SlashGear will be there to bring back all the news from Porsche’s big reveal.