Polestar may not be quite ready to start shipping its electric sports car quite yet, but that doesn’t mean the Volvo sibling can’t tease us a little beforehand. Making its debut at the Geneva Motor Show 2018 is the Polestar 1 in its most appealing form yet, a matte gray finish that the automaker would be mad not to carry over to production.

Though we saw the Polestar 1 unveiled back in October 2017, the intervening months haven’t dimmed the car’s distinctive appeal. It’s a compelling mix of Volvo DNA – unsurprising, given how much of the Swedish automaker’s vehicles that Polestar will be using – with a more aggressive twist. 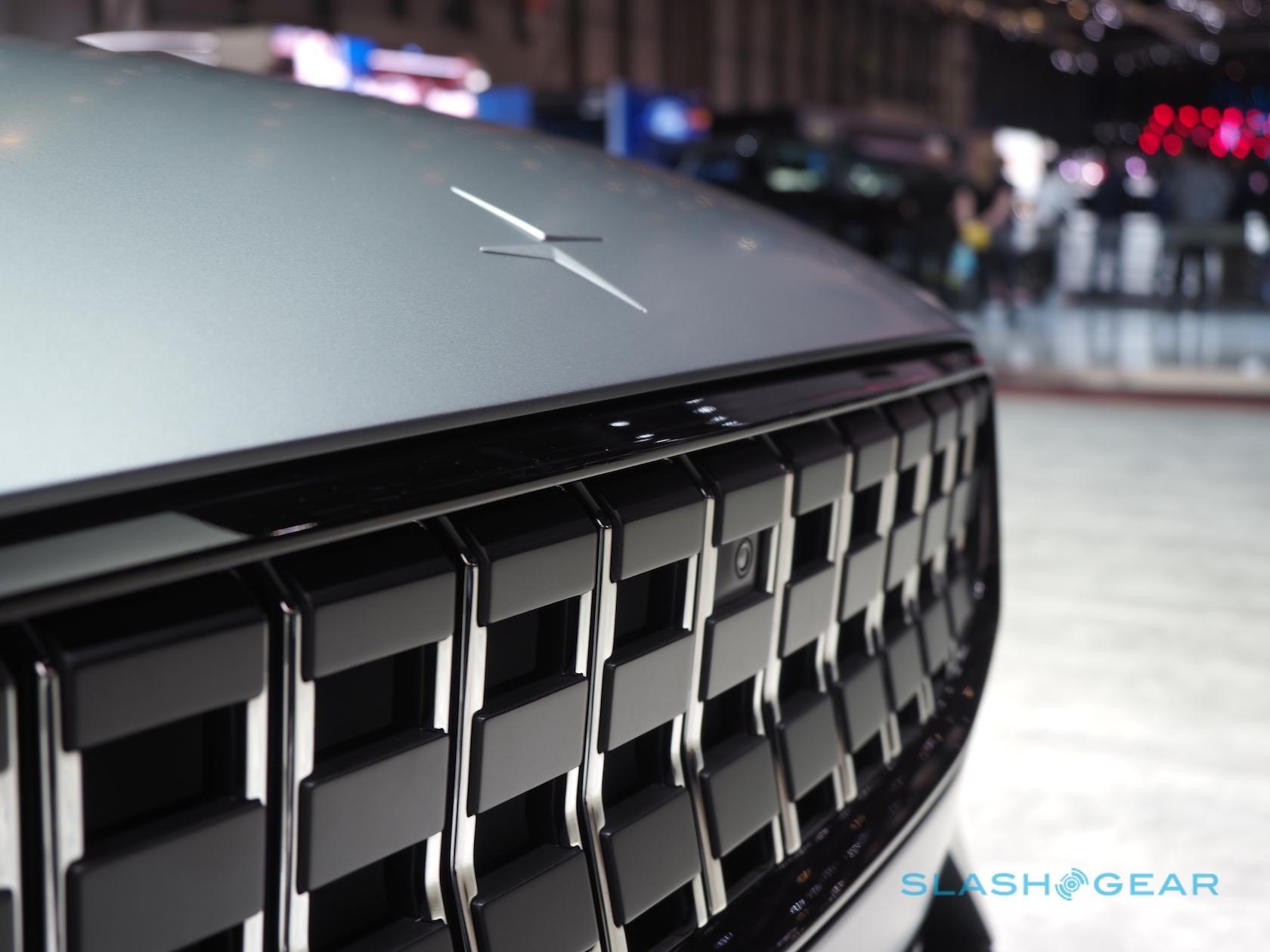 That starts with the toothsome grille. The frame may be Volvo-esque in its shape, but the Polestar mesh is more akin to a high-end watch band or perhaps the maw of an industrial metal shredder. It’s even more effective when balanced against the stealthy paint job of this Geneva show car, the matte finish of which helps emphasize the grand tourer’s lines more effectively than the glossy white and black versions we’ve seen so far.

The interior shows the clearest Volvo carry-over of the lot, with the steering wheel and central dashboard touchscreen lifted straight from Polestar’s more restrained Swedish cousins. No bad thing, mind. Volvo’s Sensus infotainment system remains one of the best on the market, and the combination of high-gloss chrome and pale leather is a good one. 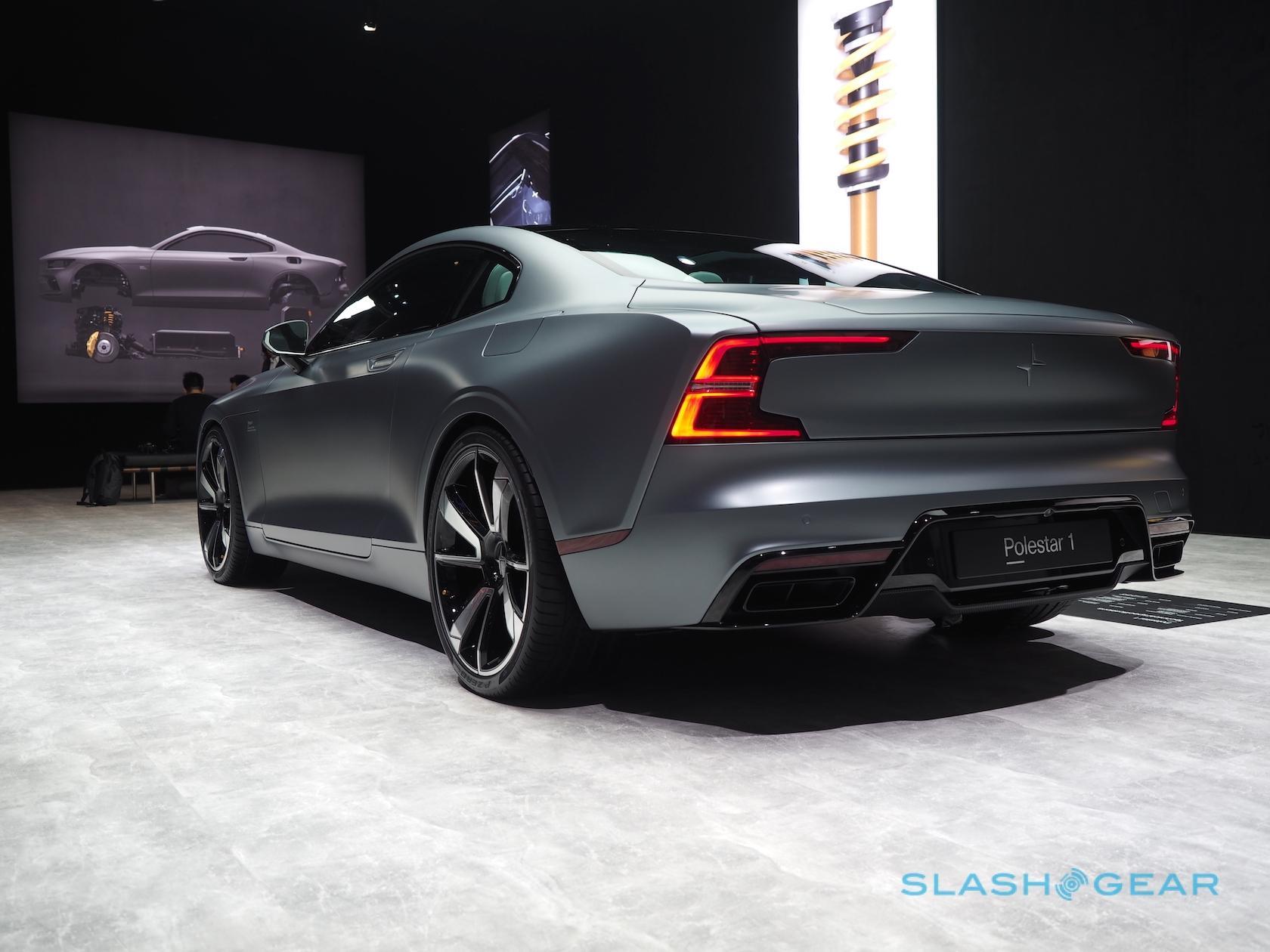 Underneath the skin, it’s the same Polestar 1 as we’ve seen before. That means a hybrid powertrain, with a supercharged and turbocharged gas engine that drives the front wheels and twin electric motors at the back. Altogether they’re good for 600 horsepower, in addition to opening the door to supercar-esque treats such as torque vectoring for the rear wheels. All-electric range, meanwhile, is expected to be around 93 miles. 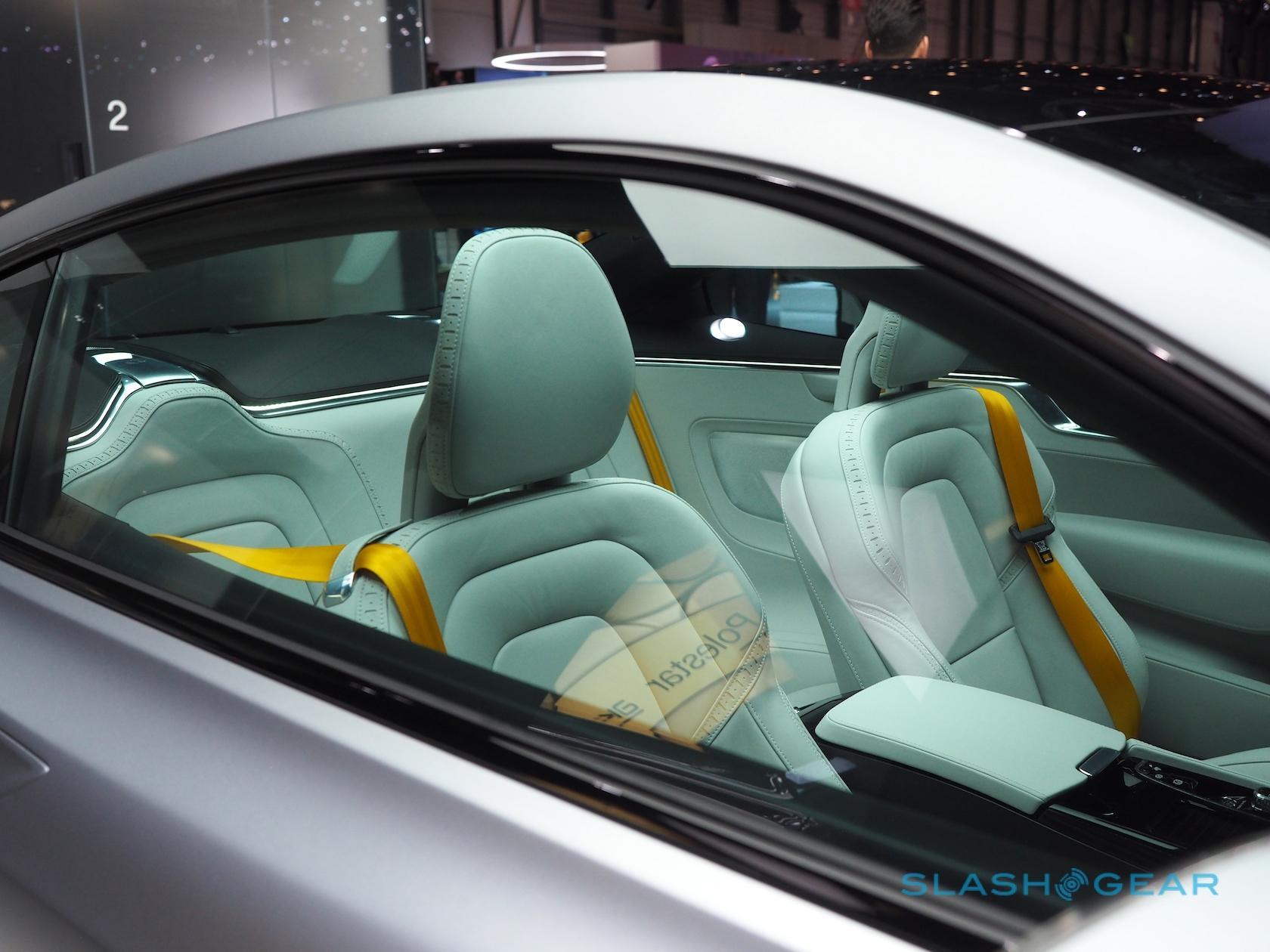 Question is, will this matte gray make it to production. Polestar isn’t saying anything official yet, though what we’re hearing from inside is that, so pleased were they with the paint job of this particular show car, it stands a very good chance of being among the final options. There had been another gray finish that was intended, but so far this one is getting the popular vote among the team. You can check out the glossy white and black finishes in the gallery below. 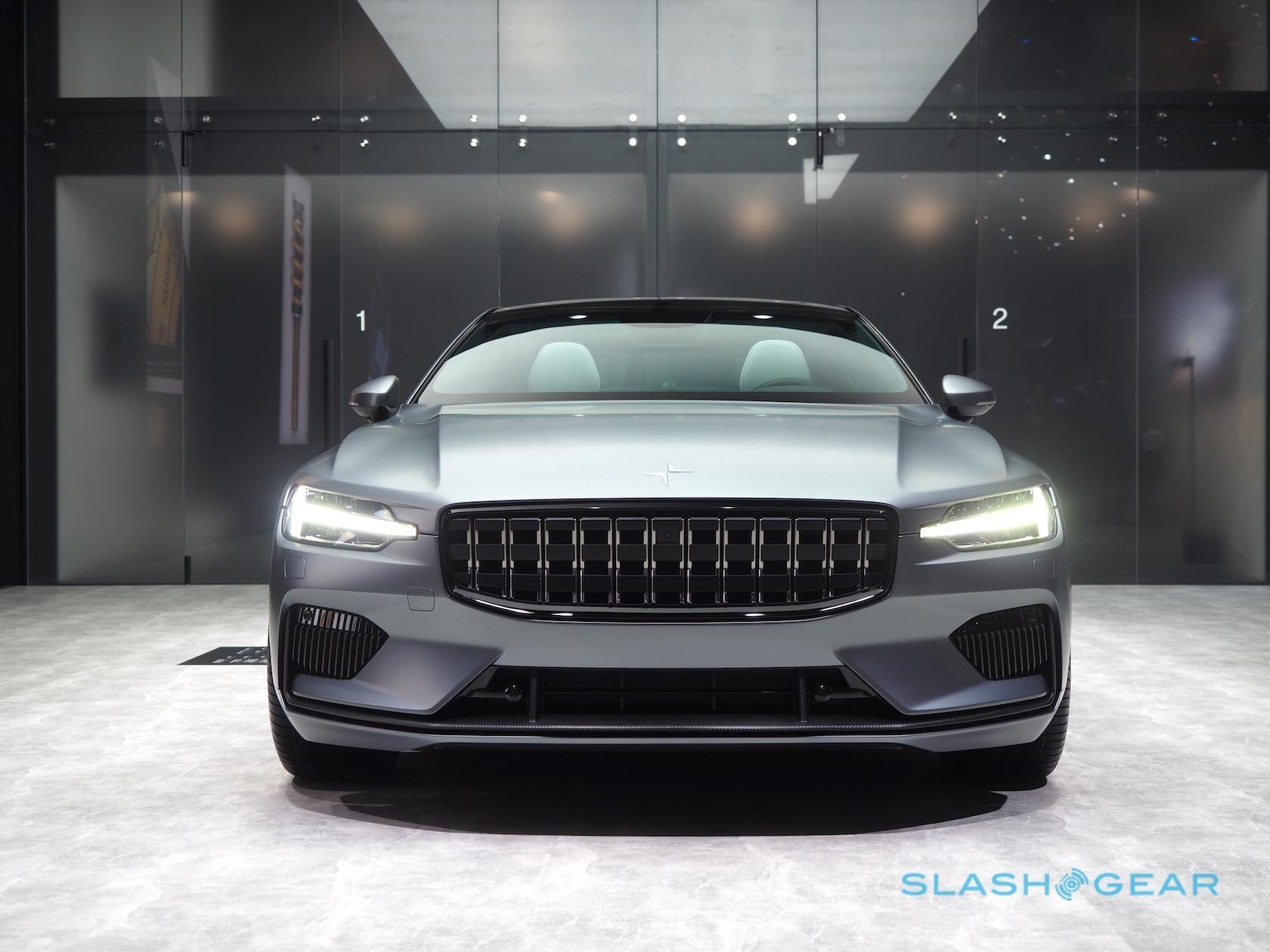 We’ll hopefully find out more later in the show, with Polestar’s press conference closing out day one of Geneva. Also still to be confirmed is just how Polestar’s version of “Care by Volvo,” the subscription-based car scheme already underway for the XC40 crossover, will operate. That’s expected to give Polestar 1 drivers not only the car for a single monthly payment – including insurance and servicing – but access to other Volvo-brand vehicles for when a slinky two-door GT isn’t quite practical enough.