The one question about Pluto that just won’t die down

Many people alive today learnt that our solar system has nine planets, which included Pluto. However, that changed in 2006 when the International Astronomical Union voted to relegate Pluto to the status of a “dwarf planet” leaving us with only eight internationally recognized planets. The rationale for the decision was based on a criteria for planets that says that a planet must be spherical, orbit the sun and have cleared its neighboring region of other objects.

It is the third where Pluto was deemed to fall short, as it is surrounded by a number of objects called “plutinos” which are Kuiper Belt objects that share a similar orbit to Pluto. This criteria has become a key sticking point in a wider classification debate.

A group of scientists is challenging not only the reduced status of Pluto but is also calling for the definition of what constitutes a planet to be considerably expanded, arguing that the decision to downgrade Pluto was founded more in astronomy than in astronomy (via Extreme Tech). Their paper argues that the inner eight (or nine) planets have granted a special status that has its roots in 1800s astrology and thus lacks a solid scientific basis. Rather, the scientists argue that the definition of what constitutes a planet should be far less exclusive and in fact be expanded to include a number of substantial bodies orbiting the Sun – this would take the actual number to around 150. 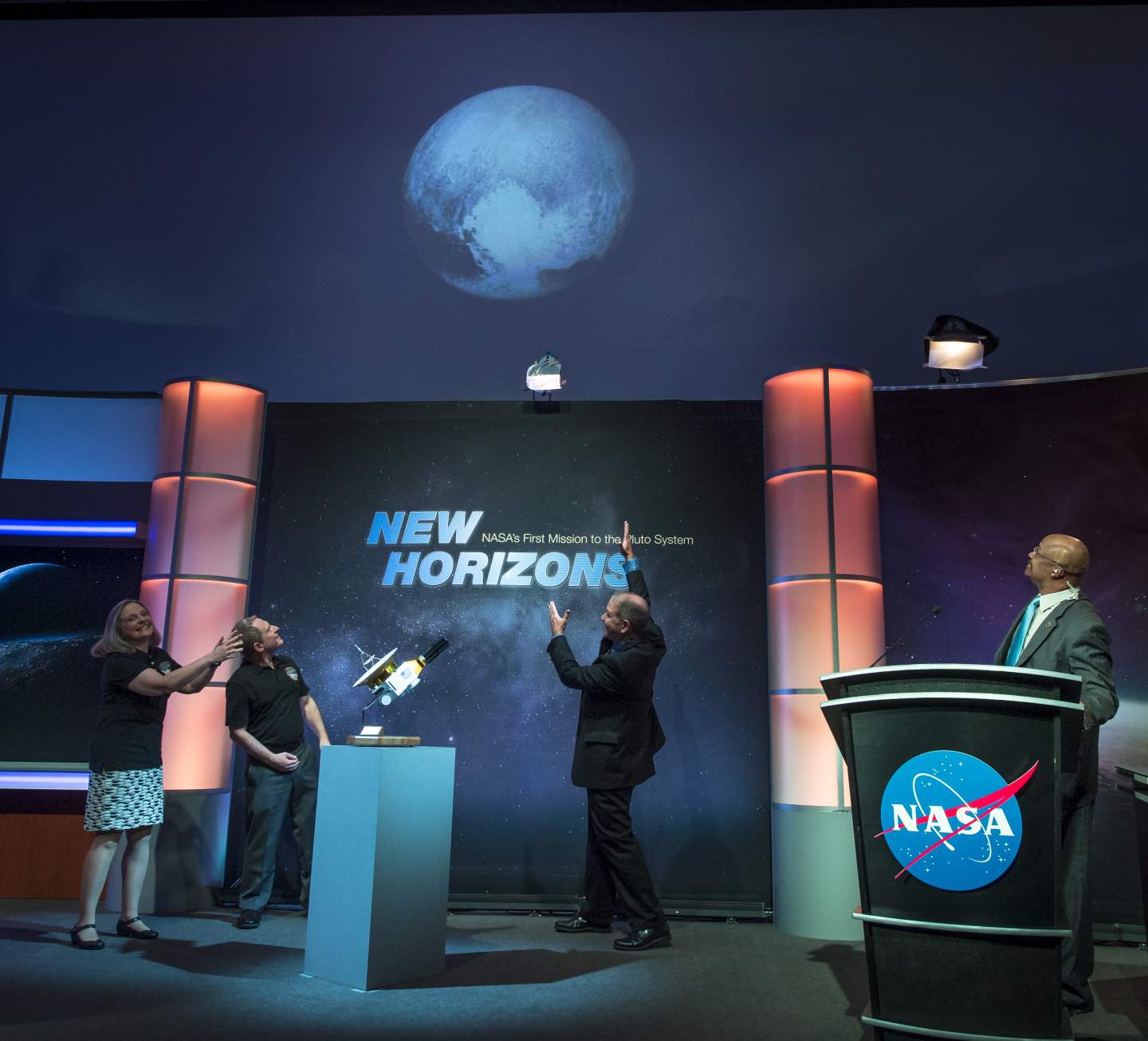 Before this new scientific paper was published, Pluto was back in the international spotlight with NASA’s New Horizons’ mission which saw the probe return stunning images of the would-be planet and its five moons across 2015 and 2016. It revealed that Pluto was much more planet-like than had previously been suspected.

Instead of just a cold icy ball, New Horizons revealed Pluto to be tectonically active, have an underground ocean, a relatively stable atmosphere and may even still be volcanically active. This once again sparked debate about whether astronomers had been too hasty in reducing Pluto to a dwarf planet status.

The scientists behind the call for Pluto to be reinstated as a planet argue that not only is Pluto technically a planet, but so too are its moons and, indeed, all moons orbiting the eight formally recognized planets in the solar system. Furthermore, they argue, there are numerous trans-Neptunian objects (TNOs) in addition to Pluto, that should also be reclassified as planets.

Among these TNOs are dwarf planets like Eris, which is a similar size to Pluto, Haumea, Makemake. These are joined by Orcus, Quaoar, Gonggong and Sedna. The prevailing thinking of the scientists behind the paper is that by recognizing these other objects orbiting the sun as planets, it will reshape the popular understanding of our solar system as something much more extensive and complex than how it is currently perceived by the wider public.