The early years of the gaming industry are filled with myths and legends. Some remain hearsay, existing only as stories for the annals of history. Others do take on physical form even if extremely short-lived. The console that was supposed to be born from what would become two of the bitterest rivals in the industry is one of the latter but now the Nintendo Play Station will finally be up for grabs. At least for someone who has the millions to afford it.

With few exceptions, Nintendo has largely been known as a “cartridge” company, preferring to let its consoles load games off plastic boxes. In contrast, Sony has always preferred the optical disc route, which isn’t surprising since it is one of the biggest proponents of that technology. At one point in time, the two were supposed to create a console that married Nintendo’s Entertainment System with Sony’s CD-ROM. The rest, as they say, is history.

This Nintendo Play Station, as it was supposed to be called, disappeared from the public until Terry Diebold unknowingly bought it off an auction in 2009. It sat dormant in their attic for half a decade until Diebold’s son discovered it and brought the console to light in 2015. Since then, the father and son team toured around the world to squeeze every bit of fame they could from the console. Unfortunately, they couldn’t squeeze out any profit from it at all. 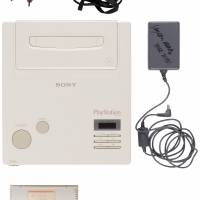 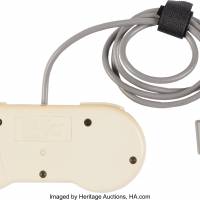 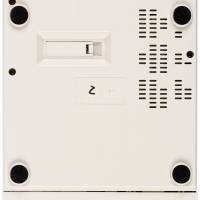 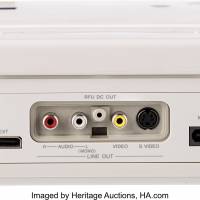 Diebold sounds like a practical man and isn’t ashamed to admit that he’d rather have the cash than keep losing money on the Nintendo Play Station. He could have also just sold it to some buyer but, being a smart man as well, believed it was worth more than just a million dollars. Now the market will decide if that is really the case.

Heritage Auction, which has also auctioned off other rare gaming items from antiquity, will start the bidding on February 27, 2020. Given how pieces of gaming history have sold for tens of thousands of dollars, it doesn’t take much to imagine how much more this one and only prototype will cost. What will happen to this artifact after that, however, will be up to the new owner of Nintendo’s and Sony’s biggest shame.